The newest of EA’s longstanding NHL franchise, NHL 22, has officially arrived on PS4, PS5, Xbox One, and Xbox Series X. According to EA it’ll feature “breakthrough hockey” with even better graphics than ever before. Of course it helps that it’s powered by the Frostbite Engine. The very same that Battlefield showcases as well. So yeah, it’s definitely a pretty game.

Sure, the actual NHL season has just begun but we thought it’d be fun to try out and unlikely Stanley Cup Final match up. You guessed it, it’s the Toronto Maple Leafs (who last won the cup in 1967) versus the brand new Seattle Kraken. Surely both teams have diehard fans that would love to see this happen so why not make their dreams come true, at least using NHL 22 anyway. Check out the NHL 22 Stanley Cup final gameplay below.

Here are some of the game modes/features you can look forward to in NHL 22: 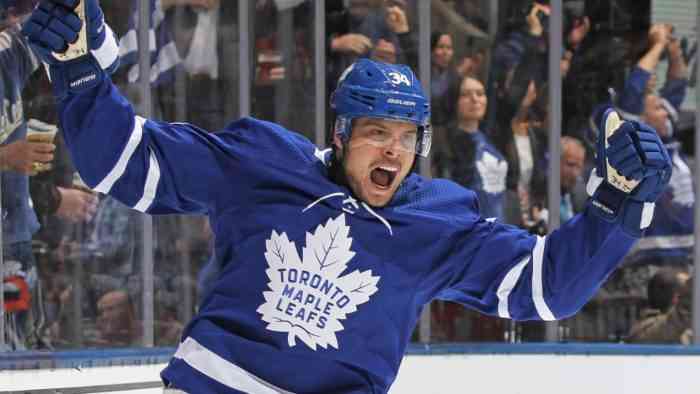 If you had to choose, which teams would be in the Stanley Cup finals this year? And what do you think about what you’ve seen from the game so far? Let us know in the comments below!