Leaping from column to column, exploring exotic and gorgeous real world locations, and searching for mysterious, legendary treasure. Naughty Dog is at it again, but this time around Nathan Drake is kicking up his heels and letting someone else throw themselves into mortal danger. Yes, the Uncharted series returns and for the first time, everyone’s favorite wise-cracking modern Indiana Jones is not the star of the story. With the announcement of the Lost Legacy and some truly jaw-dropping video footage in recent months, Uncharted has already started making waves with the next entry in the series. Take a look at our video review for Uncharted: The Lost Legacy and see what we think about Naughty Dog’s latest treasure hunt.

Uncharted: The Lost Legacy will see players take control of Chloe Frazer, a frequent ally of Nathan Drake dating back to 2009’s Uncharted 2. Chloe is searching for the Tusk of Ganesh, a relic lost somewhere in India. She is joined by previous Drake antagonist and bad-ass mercenary Nadine Ross as they race against the warlord Asav to try and capture the artifact first. The latest outing into Uncharted territory will seem incredibly familiar to those who have already played Uncharted 4, and that is a good thing, to say the least. 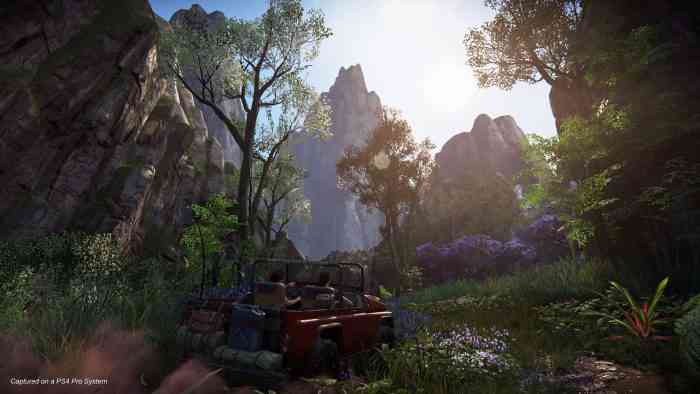 Uncharted: The Lost Legacy will launch in North America on August 22nd and PAL on August 23rd and will be exclusive to the PlayStation 4.

NieR Replicant ver.1.22474487139… Has Sold Over One Million Units
Next Madden NFL 18’s “Longshot” Story Mode is a Game Changer
Previous Agents of Mayhem Video Review – A Decent Stopgap Option Until The Next Saints Row