Earlier today, we shared with you some of Call of Duty: Infinite Warfare’s single player campaign; 39-minutes of it to be exact. We also posted a multiplayer match from Infinite Warfare’s new Defender mode. Now, we thought we would share with you what we believe is the best looking level in the game. The mission is called Operation Burn Water Refinery. Just check out some of the textures and lighting effects. Even the shadowing is remarkably slick. This is taken from the PS4 version of the game and was captured at a Infinite Warfare review event. Here it is, so enjoy:

At the event, we played through the single player campaign and needless to say its pretty good. Story wise, you play as a Captain tasked to lead a crew to take down the Settlement Defense Front lead by Admiral Salen Kotch voiced by Game of Thrones star Kit Harington. The campaign features plenty of your traditional “boots on the ground” gameplay but there are some key innovations that really stuck out too. 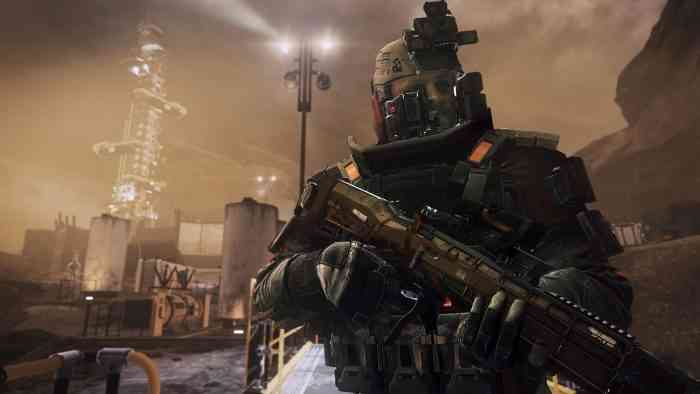 Call of Duty: Infinite Warfare is a robust package. In the game you get an incredibly deep multiplayer experience, a thrilling single player campaign and a vibrant zombies map. Just like Black Ops 3, there is a ton of content and there are many things that aren’t so obvious even after you’ve played the game for several hours. We help you uncover some of these not-so-obvious things in an article we posted where we take a look at 6 things you need to know when it comes to the games single player campaign, the multiplayer experience and we even have some nuggets you should know about the zombies mode. We recommend to take a gander at these tips before you start your next CoD journey.