When Hyrule Warriors: Age of Calamity was announced, the reception was mixed. Fans of the original were ecstatic to delve into a world they love and experience a different style of action compared to the mainline releases whereas others groaned labeling it as another cash-in on a beloved franchise. Acting as a prequel to the critically acclaimed Breath of the Wild, does Koei Tecmo’s latest effort improve its well-used formula? 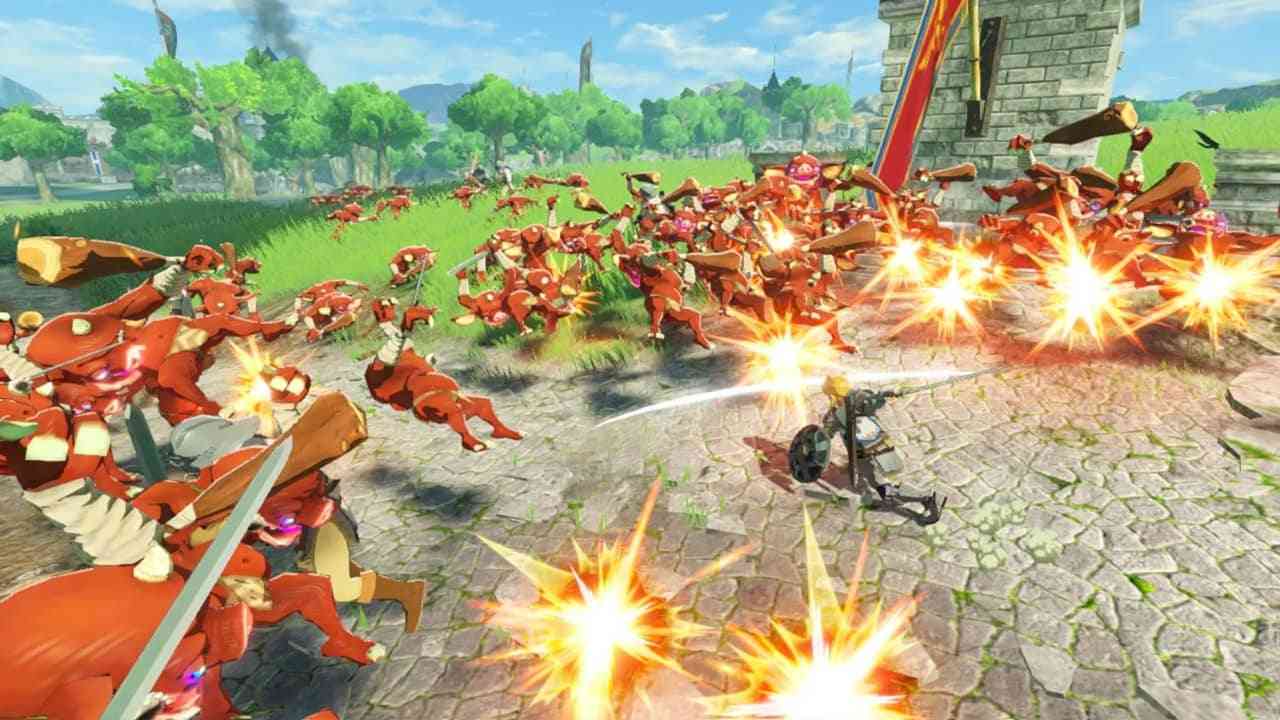 With hundreds of Bokoblins charging towards you, Hyrule Warriors: Age of Calamity puts action at the forefront. Timing your dodge and lining up combos is vital in order to succeed in those overwhelming moments of peril. Fans of Breath of the Wild will be happy to know that the game does an admiral job at exploring the history and rise of Calamity Ganon which is sure to appease aficionados of the source material. Want to know more? Check out our video review below!

Hyrule Warriors: Age of Calamity releases on November 20th, 2020 on the Nintendo Switch and you can read our full review here. Are you excited to dive back into the world of Zelda? Which is your favorite game in the series? Do you think Nintendo should allow other third-party developers to create games using their iconic characters? If so, which developer and IP would you like paired up and why? Let us know in the comments below or on Facebook or Twitter.