The Call of Duty series is renowned for delivering a fast-paced, action-packed, multiplayer experience that will keep players engaged until the next release. Continuing this tradition is their latest iteration, Call of Duty: Black Ops Cold War, the first title in the series to be released on the glorious PS5 and Xbox Series X. So let’s check out how the next-gen consoles handle the frantic gameplay of Cold War. 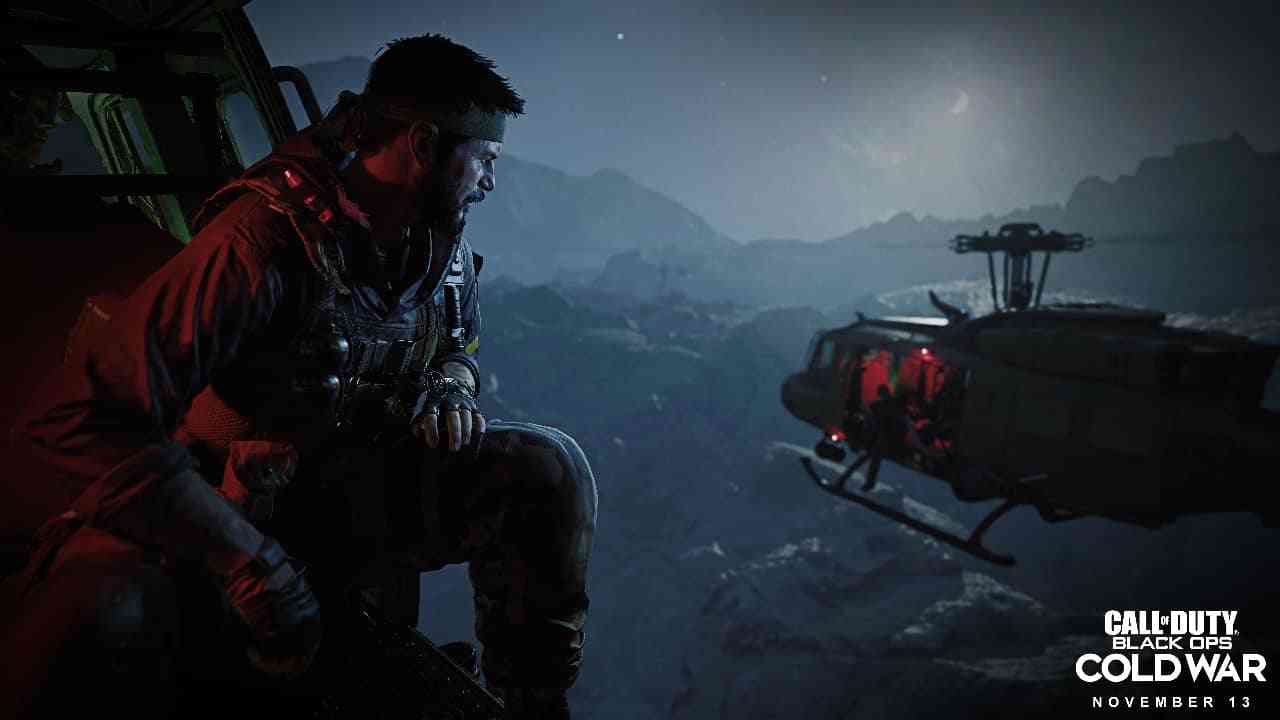 Domination has been a staple in the series for years. Capturing and defending zone is an addictive gameplay loop that keeps players coming back for more and it has never looked as good as it does now! Check out our gameplay video that shows off Domination on the PS5 in all its 4k glory!

Lurching next are the hideous and decomposing zombies that have become synonymous with the franchise. Teaming up and taking on hordes of the undead has been a highlight for many fans since its introduction in Call of Duty: World at War. So check what it’s like to pepper bullets into a brain-eating creature on the PS5!

With a range of locations, the Call of Duty series depicts areas from around the world in exciting ways. Maps are key to enjoyment in first-person shooters and we all have our favorite arenas and routes to ensure that we dominate the opposition. So check out one of our favorite maps on Cold War.

Call of Duty: Black Ops Cold War released on November 13th, 2020 and you can read our full review here. What did you think of our gameplay videos? Have you picked up the latest COD yet? Which is your favorite game in the franchise and why? Let us know in the comments below or on Facebook or Twitter.