Is Gestalt: Steam and Cinder The Next Must Play Metroidvania?

When the words “Metroidvania” are uttered, most people respond in one of two ways. Either they exasperate in disgust due to the sheer amount of titles released in the sub-genre, or they squeal in excitement. In an overcrowded sub-genre, it takes something special to peak over mediocrity but with a stunning steampunk art style married with an orchestral Celtic influenced score, does Gestalt: Steam and Cinder have the potential to be the next great Metroidvania? 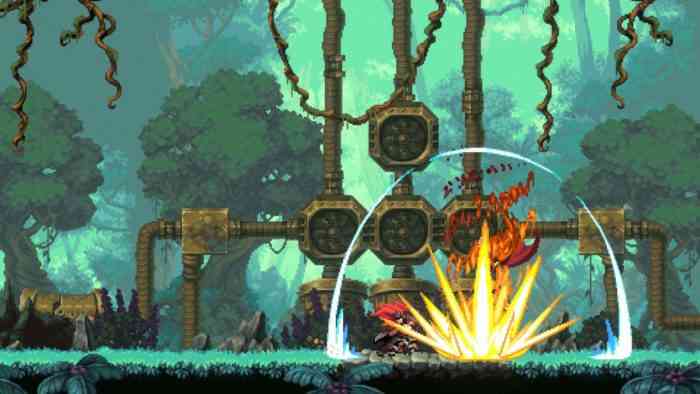 You take the role of Aletheia as you try to uncover the mysteries at hand. Armed with a sword and revolver, combat is the key to success. The strategy that lies in the heart of Gestalt: Steam and Cinder makes combat both tense and thrilling. Each enemy has an attack pattern which you need to work out and counter, so knowing when and how to attack is vital. Want to know more? Check out our full preview below.

Being a highlight of PAX, we here at COGconnected are excited to get our hands on the full release which is due to be available before the end of the year. If you are interested in reading our full preview then please click here. What are your thoughts on our preview? Do you think it has the potential to be one of the greatest Metroidvanias? What are your favourite Metroidvania games? Let us know in the comments below or on Facebook or Twitter.

Run Away and Join the Circus Electrique