Let’s Make Some Mayhem: The First 21 Minutes of Borderlands 3

The First 21 Minutes of Borderlands 3

It’s been quite some time since the iconic and trendsetting looter shooter graced our consoles with a new adventure, but Borderlands 3 is here and more explosive than before! The game has taken the community by storm with nearly every gamer having an opinion, strategy, and amazing tale of a wild and unpredictable weapon they found. If you are somehow unfamiliar with the Borderlands franchise, this is what you need to know: Everything is trying to kill you. Kill it first with the bazillions of possible weapon combinations that will be randomly generated. Greed is good. Take all the loot. That just about covers it! Join us for the opening 21 minutes of gameplay to see if you have what it takes to be a Vault Hunter!

Borderlands 3 takes everything you loved about the chaotic mayhem of the previous games and somehow manages to turn it up even further! With a new cast of Vault Hunters who are incredibly powerful, skillful, and memorable, not to mention a plethora of series regulars returning to help you and the Crimson Raiders against the Calypsos. These streamer-wannabes have gathered all of the bandit gangs together to form a cult called the Children of the Vault, and its up to you and Lilith – as well as a few other recognizable faces – to take them down the only way you know how: in a hailstorm of bullets! Featuring even more guns, more customization options, and an oddly intriguing narrative, Borderlands is the first-person shooter you need in your life right now. 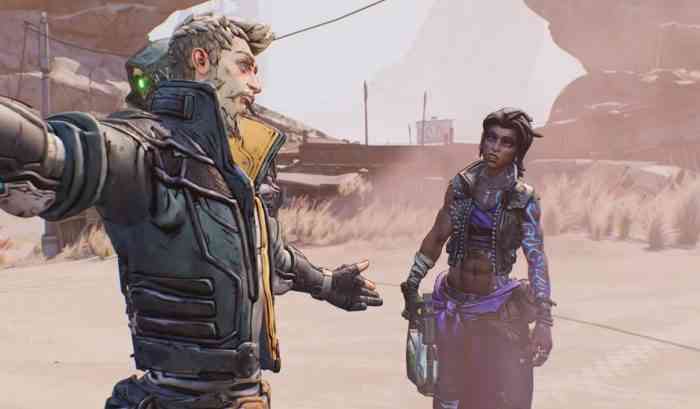 Borderlands 3 is available now on PC, PlayStation 4, and Xbox One, with a future release planned on Google Stadia. For more information, check out the game’s official website.

Borderlands 3 Vault Insider Program Coming to an End this Year
Next The Legend of Zelda: Link’s Awakening Video Review – From Great to Glorious
Previous Four Awesome Things About Link’s Awakening on Switch