The Falconeer Gameplay Video and Commentary

Being able to soar through the sky is a dream that many of us have had. The idea of being one with the wind; sweeping and swooping with nature is a fantasy that can only be realized in the virtual medium. Developer, Tomas Sala, has created The Falconeer in an attempt to recreate that incredible feeling of flight, but will the flight be hindered by turbulence? 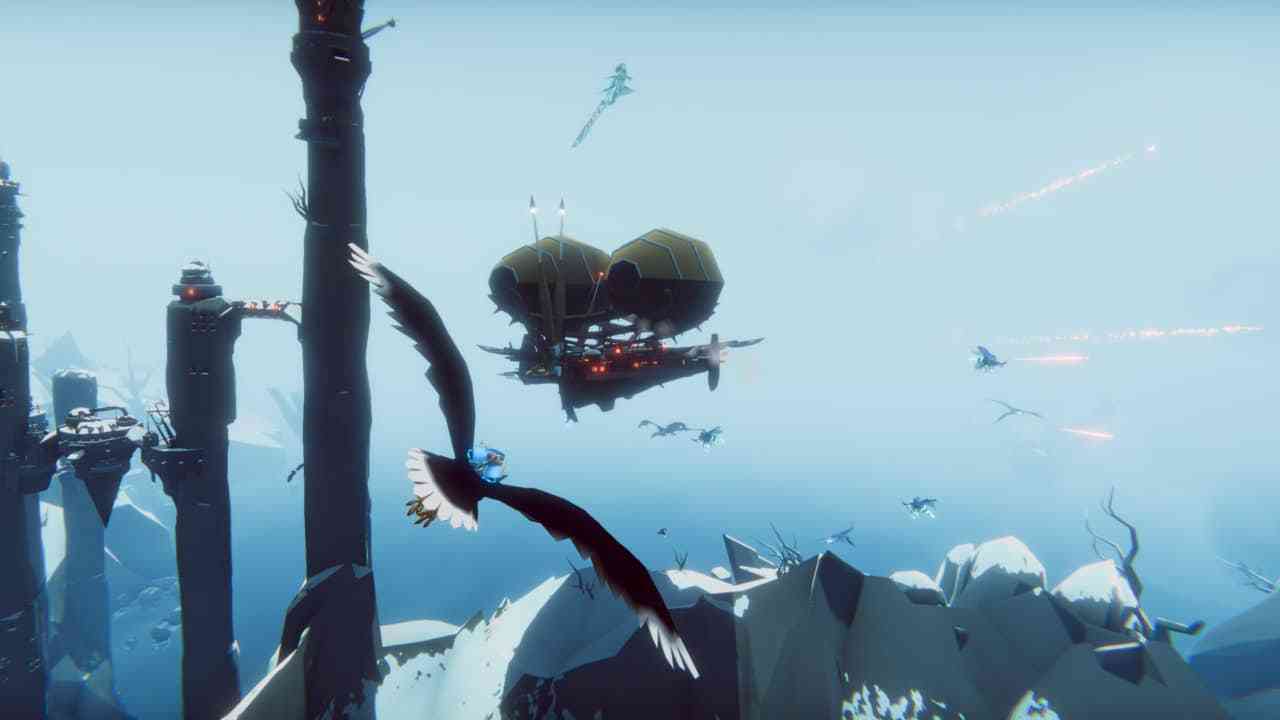 Available when the Xbox Series X launches on November 10th, this slick little indie title gives you control of, yeah you guessed it, a falcon. This third-person aerial combat game plays similar to many other dogfighting titles but its unique visuals and color palette helps the game to differentiate itself from the competition. Check out our gameplay and commentary video below to find out more.

Although this indie title looks promising, will it be able to fly above the crowd when it releases when the Xbox Series X launches in November? If you want to learn more about the game then check out our preview here. Which games will you be picking up when the Xbox Series X launches? Will this make the cut? Let us know in the comments below or on Facebook or Twitter.