Dishonored 2 offers the freedom of choice to play and improvise as you like. Evidence of this can be seen in our video we posted showing you the first level of the game. Today, Bethesda announced that even more options to customize your experience to your unique playstyle are coming next month in a free update that will include a new game mode and new custom difficulty settings. Stay tuned in the coming weeks for more details on the free update content and release date. 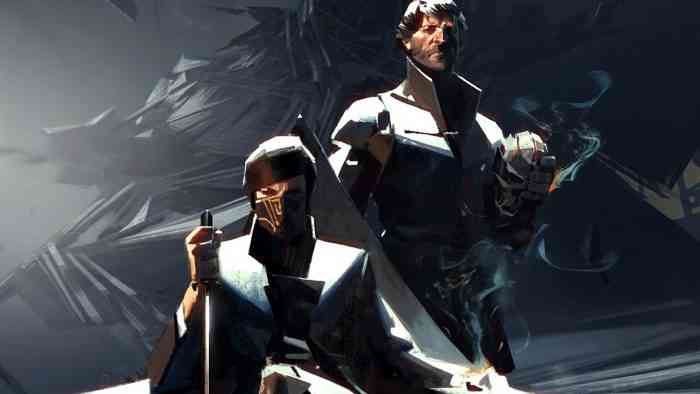 Get exclusive insights from the team at Arkane Studios on how Dishonored 2 embraces the ‘play your way’ philosophy in the newly released video:

When the mad witch Delilah seizes the throne the fate of your Empire is left hanging in the balance, how far will you go to hunt down your enemies – and take back what’s yours? Will you choose to play as Empress Emily Kaldwin or the royal protector, Corvo Attano? How will you combine your powerful supernatural abilities, weapons and gadgets to eliminate your enemies?

Sneak unseen across rooftops and stay hidden in the shadows or openly wreak havoc in the streets. Take out your enemies leaving a trail of blood and bodies in your wake or find other ways to subdue your foes without killing anyone in your path. Looking for a completely different type of challenge? Dishonored 2 even includes the option to play with no powers at all. 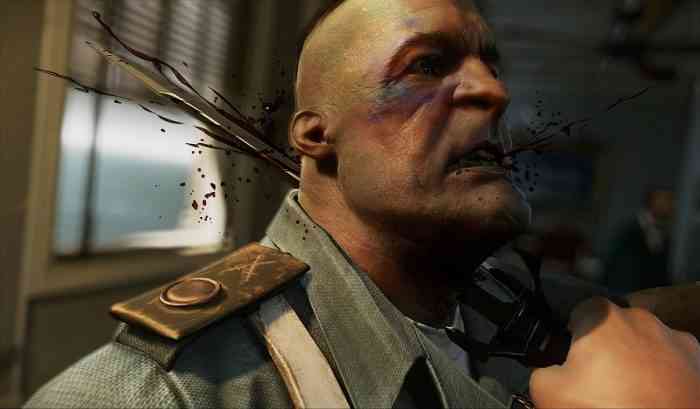 When Dishonored 2 was launched, the game experienced PC performance problems on machines with specific configurations. A patch has been released and full details can be found HERE.

Reprise your role as a supernatural assassin in Dishonored 2, the follow up to Arkane Studio’s first-person action blockbuster and winner of more than 100 ‘Game of the Year’ awards.  Praised by IGN as “amazing” and “a superb sequel”, declared a “masterpiece”  by Eurogamer, and hailed “a must-play revenge tale among the best in its class” by Game Informer, Dishonored 2 is now available worldwide for Xbox One, PlayStation 4 and PC.