Call of Duty: Infinite Warfare has landed and with it comes the latest marketing campaign headlined by the “Screw It, Let’s Go To Space” commercial which features a pretty funny cameo by Olympic multi-medalist Michael Phelps and actor Danny McBride. Featuring one of the most memorable quotes yet in any Call of Duty ad campaign, Danny McBride yelling, “This is my pool, Sea Monkey!” is sure to get a chuckle out of almost anyone. The fact is, the franchise has long used famous actors to pump up the product much like the yearly Madden commercial we’ve come to expect from EA. On that note, we at COGconnected thought it would be fun to look back at our top five favorite celebrity moments in Call of Duty marketing and trust us, there are some really good ones. 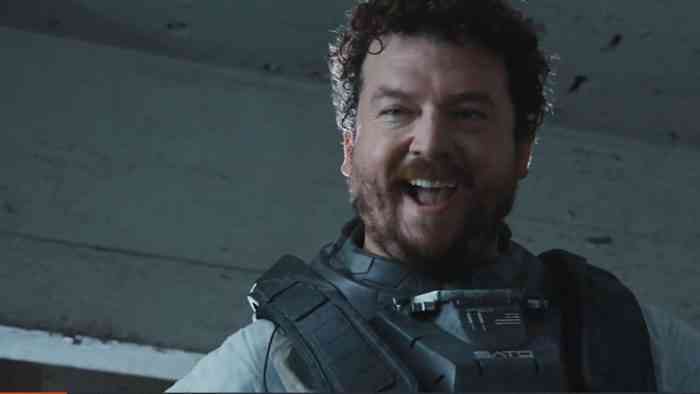 Now, not only does the Call of Duty franchise use celebrity fame to sell the product but they also hire some blockbuster talent to star in the games as well. In the most recent of entries, Call of Duty: Infinite Warfare, you’ll square off against Rear Admiral Salen Kotch, portrayed by Game of Thrones star Kit Harrington. Call of Duty has just as much a history of using recognizable actors in their games as they do using them to promote their games, so to go along with our top five marketing moments we’ve put together a list of five of our favorite actors that have actually starred in one of the games. It was extremely difficult narrowing down the list to just five because there are so many solid moments, so we look forward to reading your comments below on who we should have included instead!

If you haven’t already clicked on the video above, well here it is in all its glory!

Top 5 Reasons to Check Out SOS: The Ultimate Escape