Welcome back! We are finally here at the final episode where Shawn, Paul, Trevor and Rory duke it out for the final Best of 2016 Award winner. It’s been a long road with our four episode lead up to here. In this episode, we make some bold predictions for 2017, we pick our stinkiest games of the year (aka Skid Row Tire Fire) and come to a consensus with our best game of the year. 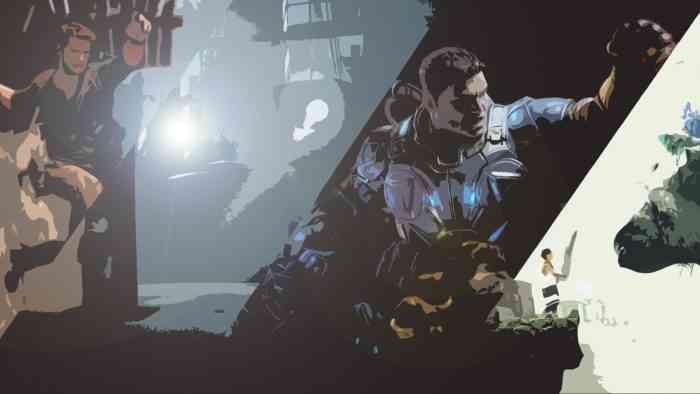 When it came to the best game of the year, there was no shortage of fantastic games. From Titanfall 2 to Overwatch there were several AAA games that made the shortlist. Not to mention a number of indie games made our final top 10 of 2016. Likewise, several games were unfortunately nominated for our worst game of the year award. Without further ado, check out our the final episode of our 5-part Best of 2016 videocast series.

In case you missed the previous episodes, be sure to head on over to our first episode where we handed out awards for the most visually stunning game of the year, we announced our winner of “The Feels” award and we shared with you our popular C’mon mannnnn award. In episode 2 we voted on the best soundtrack, best story, best voice work performance and the biggest surprise of 2016. In episode three, we shared with you our sexiest digital hero, best sports game and best RPG. And in episode 4 we covered the best action/adventure game, best shooter and the weirdest concept (aka WTF award).

We hope you enjoy the show and feel free to leave us a comment here or over on YouTube to let us know what you think!