Pinball is a classic game that has stood the test of time and remained a mainstay in arcades and bars for as long as there have been games in arcades and bars. Even as home computers began to become a regular thing in our lives, there was Cosmic Pinball, a relic that only those of us who used the internet during the dial up days, before it was so ubiquitous, when sometimes you needed to do something while a webpage loaded. Even as gaming has driven us all indoors and away from the arcade, the pinball table has remained a driving force in public gaming. Zen Studios hasn’t forgotten about one of the most consistent contributors to fun and has regularly produced pop culture tie-in tables to their own pinball game for console consumption. Their newest release, Marvel’s Women of Power celebrates the female superheroes in the Marvel Universe with a pair of super fun, albeit slightly confusing, tables featuring our favourite heroines.

The two tables, the A-Force table and the Champions table, are as different as the heroes that are featured on them. On the A-Force table, we find The Black Widow and Madam Masque trying to find their way out of Soviet America after the Cosmic Cube explodes and launches them into a world with a re-written history. The table is well designed and very cool to look at with our heroes occupying the front and center and various missions utilizing exteriors, such as helicopter drops and Black Widow facing off with her evil, Soviet counterpart. My personal favourite part of the A-Force table was the use of Black Widow’s signature gun as the launch point for your balls. There’s a certain satisfaction to starting off every round by firing a firearm.

“Their newest release, Marvel’s Women of Power celebrates the female superheroes in the Marvel Universe with a pair of super fun, albeit slightly confusing, tables featuring our favourite heroines.”

The Champions table features Kamala Khan, aka Ms. Marvel, as well as some of the lesser known female heroes like Squirrel Girl and Spider-Gwen. This storyline is somewhat less dramatic with Ms. Marvel’s coffee shop getting knocked over and her needing to get the money back. The table is also less complicated but it does require a lot more effort to set up the missions and unlock the bonus combos. So, while the table may look more simplistic, it is equally as challenging to progress on the table. This one also is very aesthetically pleasing, with Ms. Marvel’s coffee shop and cash register being prominent features, but doesn’t quite have the novelty of shooting your ball out of a 9mm. 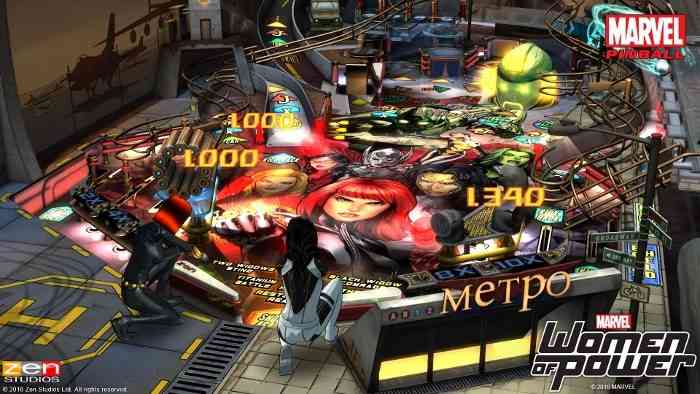 Now, I’m no pinball ace. I’ve always been more of a traditional console gamer, so it wasn’t with much surprise that I didn’t really understand what I was doing, even with the handy Table Guide provided in the menu. The Table Guide walks you through how to play the table and hopefully, eventually win. Me saying I’m not a pinball ace comes into play here as I struggled with unlocking the missions on both tables as it required some skilful shots to do pretty well everything. It took many tries to figure out the quirks of each table and start to seriously rack up some awesome high score numbers. Even racking up huge numbers, though, I still struggled with the missions, mainly because they required precise shots. Admittedly, this was my problem as I was just awful at using a side paddle to hit a specific ramp or hit a moving ring while ringing in a combo. So, depending on your skill at pinball, the mission aspects of the tables may either be a lot of fun, or it could be challenging like they were with me.

As far as the pair of tables go, it really depends on how you feel about Zen Studios efforts to keep pinball relevant on the console. I, for one, applaud them and have thoroughly enjoyed the efforts they’ve put forward so far. Their licensed tables are always a treat and they never mess around when trying to draw a fan base in. Their Marvel tables alone have featured some of the biggest crossover events in recent comics as well as the film’s storylines which already warms this Marvel nerds heart. 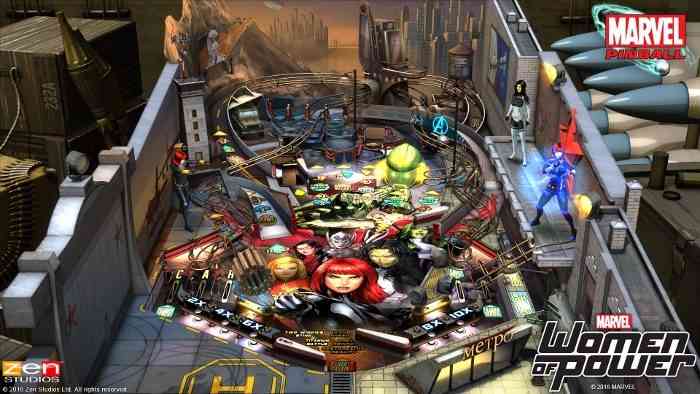 If you think that a console pinball game is silly, the ‘Women of Power’ set isn’t going to sway you to get into the Zen Pinball game. However, if you like being able to throw on some pinball while you wait for an update to download or you’re just looking for something fun to do that doesn’t require a massive investment of your time, the ‘Women of Power’ pack is a great addition to your table collection. Both tables are lots of fun and the A-Force table really stuck out both in amount of missions and replayability. There was numerous times that I went to just throw down a set of games while I waited for someone to come over or for food to be made and I ended up playing pinball for an hour and burning my dinner. They’re very addictive, a lot of fun and enough of a challenge to keep you engaged without annoying you.

If you’re looking for a new table to add to your Zen Pinball collection, you’re going to be happy with your choice if you side with ‘Marvel’s Women of Power’. I mean, who doesn’t want to use Black Widow to shoot her evil Soviet counterpart while trying to rack up an 8 million point combo?

The new pack is available on the PSN or wherever you choose to game from! 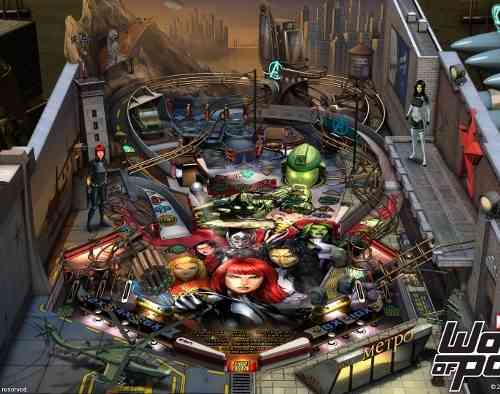 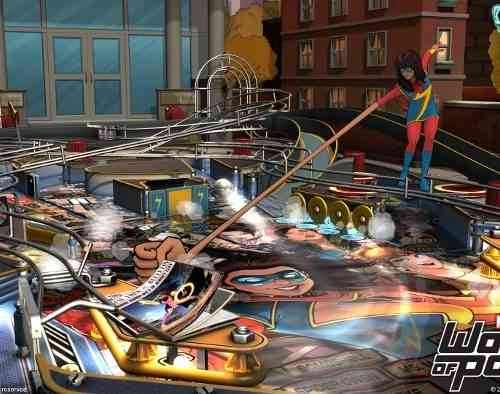 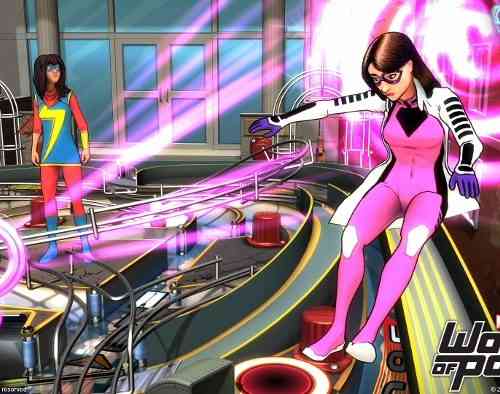 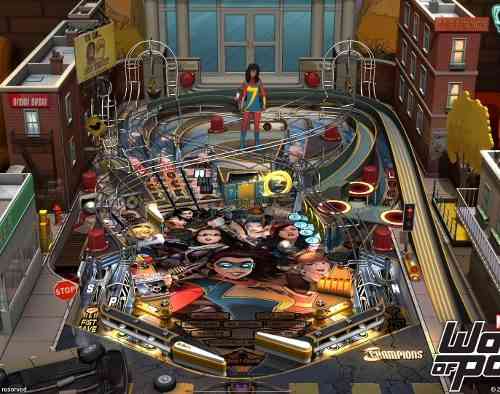 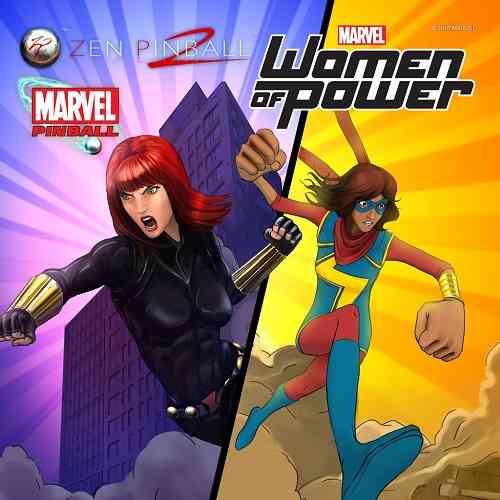 Operencia: The Stolen Sun Review – A Dungeon Crawler With a Ton of Heart

CastleStorm Review – A Smorgasbord of Fun

‘CastleStorm’ Launches on the Switch Next Month