Just in time for Alien Day – April 26th which is taken from the planet LV-426 from the original Alien movie, Zen Studios gives us the Aliens vs Pinball pack. Zen Studios is quickly becoming the leader in pinball gaming especially in the licensed table category. They have been creating tables for Fox Entertainment with the recent Balls of Glory pack, the Marvel Universe and even Star Wars just to name a few.

There are 3 tables in this pack: One based on James Cameron’s 1986 classic film Aliens, one on The Creative Assembly’s game Alien: Isolation, and the final one is based on Alien vs. Predator.

Let’s start with the one that started it all – James Cameron’s Aliens.

“When you are supposed to be silent to avoid alien detection, the board goes quiet, only to shock your system when the alien appears and you need to act fast!”

The table is completely atmospheric. The colors, imagery of the aliens and Ripley and sound all play a part in this. When you are supposed to be silent to avoid alien detection, the board goes quiet, only to shock your system when the alien appears and you need to act fast! The sounds and game board start to light up and your adrenaline will kick in, only for it to get quiet again.  For a pinball game, Zen Studios really captures the mood and feeling that made the Alien movies so memorable. 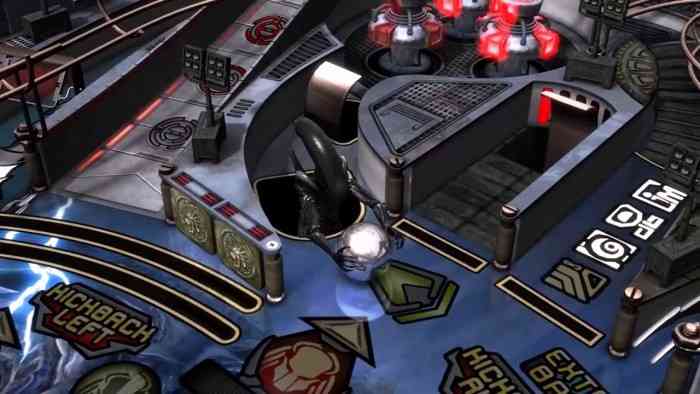 This table features 6 different missions for you to participate in. Missions range from hitting a certain number of items to hitting a very specific target with your ball. A nice feature is the ability to play the missions in order, or select which one you would like to play. I found this very helpful, not only to see each mission but to practice ones I was having a difficult time with. Typically you save the best for last, but Zen Studios starts you off with the best table out of the three.

The second table in the pack is based on the movie Alien vs Predator.

Just like the first table, this one absolutely nails the atmosphere. Both the alien and predators are highly detailed and are the main focus. The missions even take full advantage of the predator character, with one mission turning on “predator mode” which allows you to see using their heat vision to hit your targets. There is no selection on the order of the missions here, which gives it more of a challenge. There is one extremely frustrating mission that involves moving pyramid pieces around to match symbols. Unfortunately, when you activate this mission, by the time you figure out the controls and what you are supposed to do, it’s over.

“The Alien vs Predator table is the table you should play starting out or when you need a break from the more difficult ones.”

Despite the tough mission, this table is the easiest of the three; there are a lot of ways to save your ball within missions. Being able to go up ramps and hit targets is relatively easier in this table than the others. The Alien vs Predator table is the table you should play starting out or when you need a break from the more difficult ones. 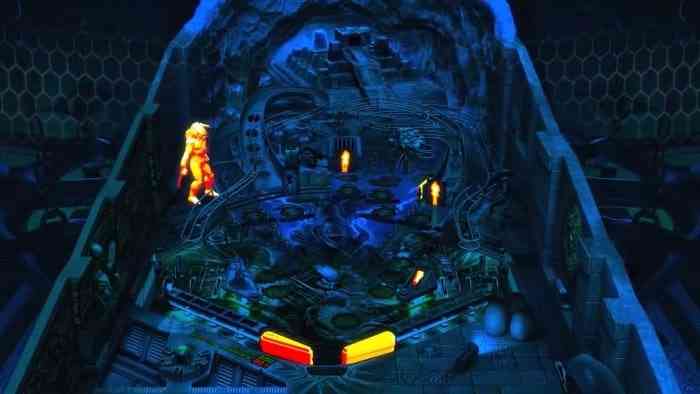 Which brings us to our final table – Alien: Isolation

Zen Studios pays tribute to The Creative Assembly’s first-person survival game. This table’s main feature is a game of cat and mouse between Amanda Ripley and the Xenomorph. These characters sneak around the table to avoid or catch the other. These mechanics can be overwhelming at times but after a few goes at it, things become clearer. There are three different modes: stealth, battling, and being hunted.

This is the most innovative table I have seen from Zen Studios. There is an ammo and health aliment for Amanda to use during missions. Ammo is used against your enemies and targets, and can be refilled by hitting a certain area on the board. If you lose your health it is not game over, however your score will take a hit.

“The Aliens table is the star out of the three here with its creepy tone, selectable missions and the perfect mix of challenge.”

Zen Studios makes this look all too easy. To perfectly capture a franchise’s tone mixed with an outstanding pinball experience would be a difficult task for any developer. Each table is different in their own way with various gameplay abilities, missions and styles. The Aliens table is the star out of the three here with its creepy tone, selectable missions and the perfect mix of challenge.

Tables are designed well, being easy enough for casual pinball players but challenging at the same time to satisfy those who have played pinball games. It does tend to lean more towards the easier side, but not by much. Easy to play, creepy tone, and addictive gameplay all combine in this set, making it the perfect way to get your pinball fix and celebrate Alien Day. 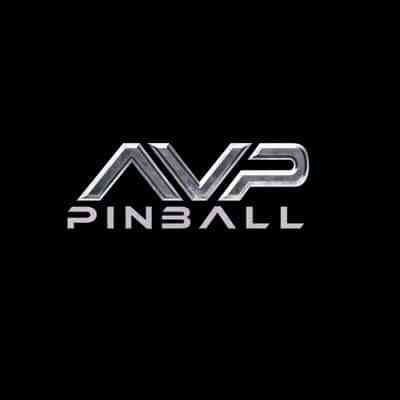