Take a deep breath. Soak in that ocean air, the slight chill in the breeze. It’s the scent of adventure, something you are all too familiar with. Ys VIII: Lacrimosa of DANA is the latest adventure in the Ys series, an ongoing tale of adventuring around the world. While the game has a lot going for it in the way of charm, heart, and excellent handling, its presentation doesn’t live up to what it could have been.

Developed by Nihon Falcom, Ys VIII (pronounced like Yeast without the T) continues the story of Adol Christin, an adventurer exploring the world and our hero in the Ys series. Adol is the silent protagonist type: while other characters offer decently acted voicework, Adol is given options of what to say and is met with a response, but never actually speaks. When switching in and out of combat he will say a few words which only seems to confuse the matter – is he a silent hero or not? This doesn’t exactly impact the game, but considering every other character is voiced and clearly someone is saying lines for him, it’s an awkward choice to omit his voice for casual conversation.

“Ys VIII: Lacrimosa of DANA is a heartwarming and interesting journey with fantastic characters”

Ys VIII is a third person action RPG game most easily compared to the Monster Hunter series. Adol and his friend Dogi are traveling across the sea on their latest adventure when the ship is scuttled by a giant sea monster and the crew is washed up on the shore of the Isle of Seiren, the cursed island from which no one has ever returned. Adol is tasked with finding food and supplies for the camp while scouring the island for survivors. The map is separated into smaller regions and combat is performed freely much like the Monster Hunter series, you’ll even receive quests from villagers. There is a heavy reliance on crafting and upgrading gear you find as opposed to using currency – you are on an island after all. Instead, supplies and gear can be bartered for by trading whatever you have to spare. 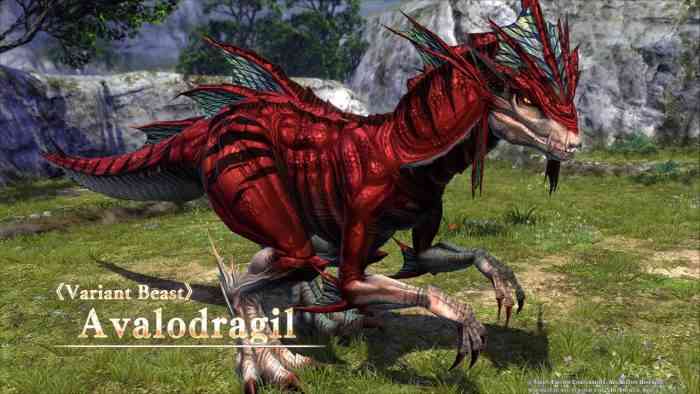 Combat is easy to get the hang of with basic attacks, jumping, dodging, and targeting. All enemies fall into three categories: Slash, Pierce, and Strike, of which each possible teammate can have an advantage against, encouraging you to have a diverse team. Teammates can be swapped on the fly, making them switch places with you instantly as opposed to shifting the camera to the next character. It is extremely handy for fast combat but disorienting to get the hang of at first. Advanced tactics also come into play with perfectly timed dodges granting you an increase in speed and power, as well as perfectly time blocking leaving the enemy wide open. It isn’t anything we haven’t seen before, but it’s handled well in Ys VIII.

During casual conversation with characters, a lot of places are mentioned in passing and I couldn’t help but notice the intentional misspelling of real places as a way to create new ones: Greek, Afroca, and Creet are all popular locations. Those from Greek – the Greshun – have myths and legends about creatures such as the Seiren; the mystical enchantress which calls sailors to their doom. There is a brief mention of the Romun Empire, and so many other references I found myself unsure if it was a translation error, intentional imitation, or some sort of alternate world to our own. My problem with this is that it never quite feels answered, so I find myself trying to be immersed in a world that may or may not be blending with my own. Again, not game breaking, but it’s somewhat off-putting for someone who wants to understand the landscape: Is this an alternate form of my world or something new?

“…this game is about the journey and it’s a trip worth taking.”

The only major hindrance to the game is its graphics. The game was originally built for the PS Vita, a handheld that – while capable – clearly can’t hold up to what a PlayStation 4 can do. It isn’t exactly an ugly game, but character models seem much more like what you might expect in the early PS3 era. The environment as well feels empty and bland with simple walls and barriers given different palettes and textures, but nothing to make it flourish. Porting the game to a home console was a good idea because the characters, story, and combat, are all very solid experiences, but today’s gamer isn’t going to be wowed by the presentation of the game and it needs a strong hook to keep you playing until things get interesting. 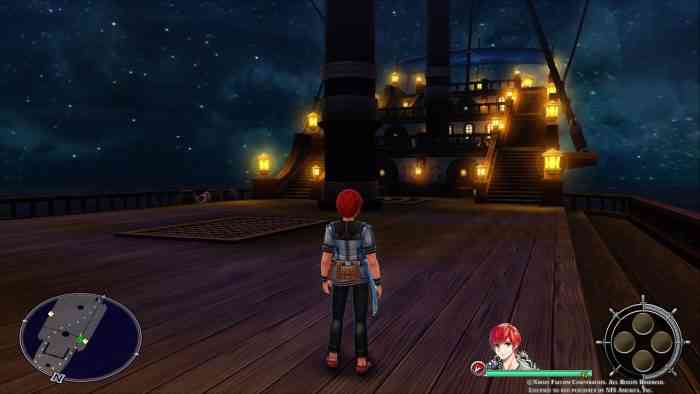 Characters can equip various items and accessories for stat boosts but to actually see a change in the appearance of your character will require you to find outfits. These seem to be only aesthetic changes, whereas armor and equipment will change your stats but nothing else. Through my travels, Adol has found a few new swords to replace his previous ones. While I can see which swords he has had before, it doesn’t show them in my inventory nor do I have the ability to equip a previous weapon, leaving me to wonder if he somehow dropped it off the face of the planet. I don’t necessarily want to equip an older weapon, but if bartering is important in this world than I need everything I can get.

Ys VIII: Lacrimosa of DANA is a heartwarming and interesting journey with fantastic characters and a balanced combat system. Playing the game reminded me of classics like Monster Hunter with the heavy reliance on scavenging, side quests, and traveling from zone to zone. It plays much like older games I am familiar with, but that can be a two-edged sword as newcomers might not find it up to their expectations. With the original graphics porting over from the Vita, it feels like a game that – if it didn’t have its charm – would be quickly forgotten. It’s a title for last generation but that doesn’t mean it should be overlooked; like any good adventure, this game is about the journey and it’s a trip worth taking. 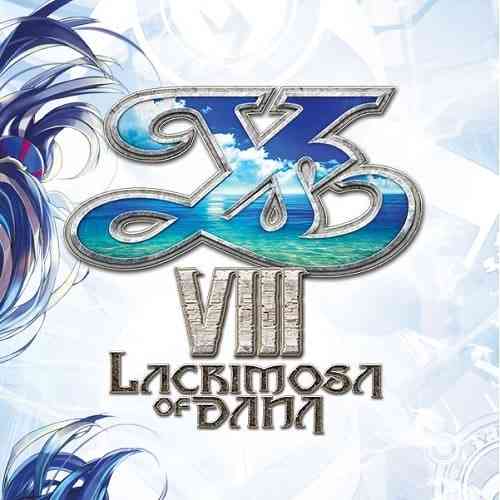