When it comes to settings for games and other entertainment, I’m a big fan of the late 19th century. I love that soot-covered, cusp-of-the-modern look. Science and the occult battled it out, and evil lurked in the shadows. Does Winter Ember catch the Victorian vibe or fumble the opportunity?

A Tale of Revenge

Told via a rather engaging anime/cartoon introduction, we meet young, aristocratic Arthur Artorias and watch his family meet their violent demise at the hands of mysterious assassins. This sets up the tale of revenge that powers the game. The narrative — somewhat uncomfortably — shifts between cartoon cut scenes and in-game exposition. It’s a little stylistically jarring moving between the anime and the isometric realism of the game.

The Victorian world of Winter Ember is dark and grimy on the outside, and appropriately ornate inside. The environments are filled with clutter and detail. Sometimes you can see assets that are repeated a bit too often, and not every object placement makes sense. The repetition has a practical downside, too. It can be hard to remember where you are or figure out where to go. The game’s map isn’t very useful and unfortunately, there are no quest markers or signposts. 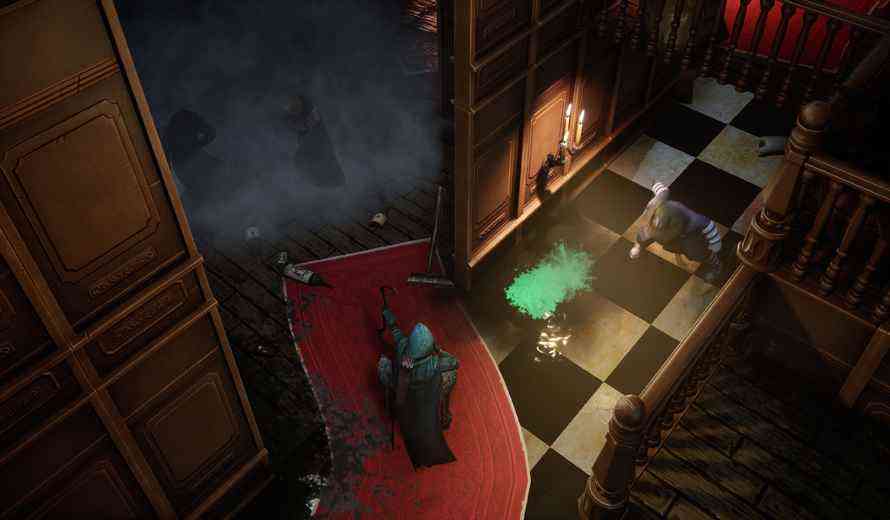 The game’s audio is a mixed success. Environmental and combat sounds lack impact. Voice acting, aside from Arthur, is a mix of effective and bland. I liked the game’s music. Appropriately spooky and tense, it paired well with the environments. Where it didn’t succeed was in highlighting important moments in the action.

The heart of Winter Ember’s gameplay is stealth. It’s hard not to pick up the game’s Thief vibes, probably by intent. This means that most of the time, Arthur is moving through the shadows, hopefully unseen. He can use a variety of non-lethal takedowns. Blood trails — either those of enemies or his own — are an important element. When it comes to stealth, there are a few weird animations, and the cover system doesn’t always succeed, but overall, sneaking feels tense and works as intended.

Of course, stealth isn’t Arthur’s only option. He can use weapons, too. A bow and a wide variety of arrows make up the core of Arthur’s bag of tricks. The arrows range from standard types to more fanciful versions, like electrical arrows and rope arrows. Using specific arrows to unlock elements of the environment is an important aspect of gameplay. Crafting arrow types from found or pilfered supplies keeps Arthur equipped. 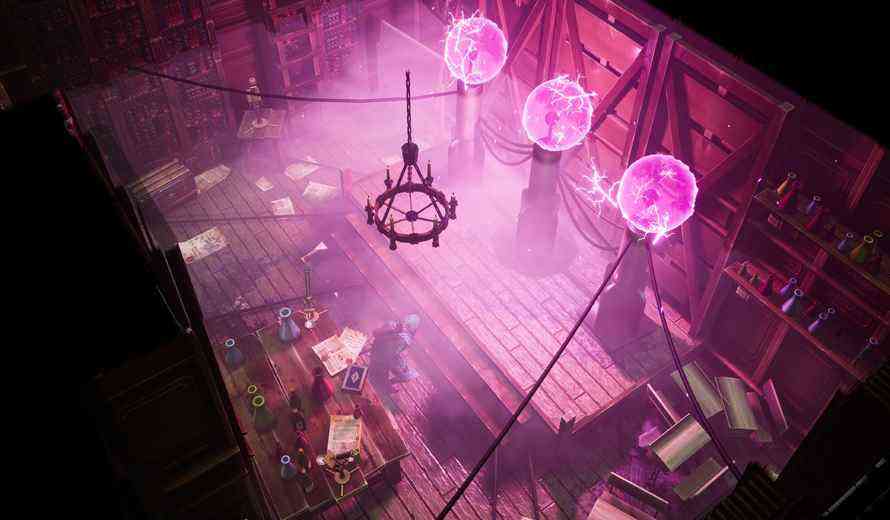 In addition to his bow, Arthur has access to more lethal, close-up weapons. He has heavy and light attacks with things like knives. Unfortunately, halting animations make melee combat feel a little stilted. As a result, the game really forces the player to lean hard into avoiding it. Especially early on, before Arthur becomes more skilled or powerful, combat is nearly always a fatal proposition.

Winter Ember has a skill tree with several dozen possible upgrades in Stealth, Combat and Utility. The system is a mixed bag, Some of the skills seem like they should have been a basic part of Arthur’s abilities from the start. Some don’t seem to matter very much. Because Winter Ember’s melee combat just wasn’t much fun, I put most of my points in Stealth. But upgrade points aren’t plentiful. Players may struggle trying to optimize the system.

Technically, Winter Ember seems solid and ran smoothly without too many hiccups. The lack of polish in some animations and movement was baked in and not a technical issue. 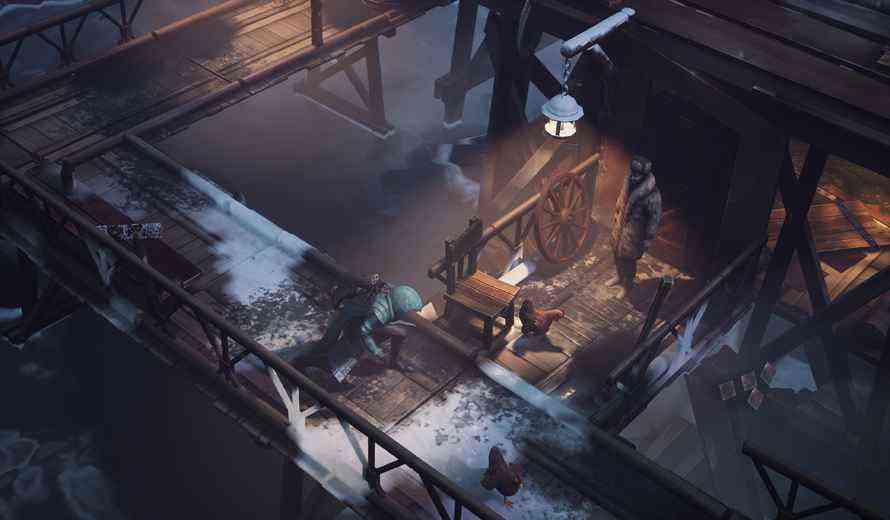 I liked the look of Winter Ember and its dark Victorian vibe, which meshed well with its revenge narrative and story. There’s more to a game than atmosphere, though, and that’s where Winter Ember is a mixed success. The levels are filled with confusing repetition and uncertain goals. Stealth and close-up combat aren’t equally viable, despite upgrades to both. As a result, Arthur never quite becomes the all-around badass protagonist you want him to be, and the game’s elements never fully come together. That said, stealth action fans should find something to enjoy about the game. 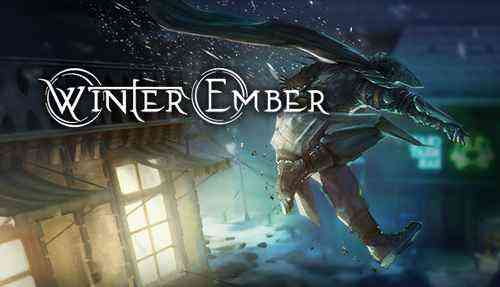