Wasteland made a triumphant return back in 2014 from a whopping 26-year hiatus. Now, inXile is back again with another successor in Wasteland 3 and I’m happy to say that it’s even better than the second one. This game has everything you want from a CRPG. Memorable stories, tense gameplay, meaningful choices, and interesting character progression. Wasteland 3 perfectly manages to fill the void left by Fallout’s recent disappointments — and I think it’s time to welcome the granddaddy of post-apocalypse back to its rightful throne.

As you’d expect, Colorado in Wasteland 3 is quite different from the one in real life. A perpetual nuclear winter and strange retro-futuristic tech, to name a couple. But it isn’t the things that changed that make post-nuclear-apocalypse Colorado so awesome, it’s the things that remained. It’s the hillbillies and their southern twang, their love for guns, diesel, and shooting commies, and the remnants of the die-hard ‘Merican independence. Blend all of that with pure anarchy and you got yourself a recipe for a post-apocalyptic western gongshow.

The thing I love most about Wasteland 3 is how flawlessly it manages to be wacky and funny while pulling off serious moments without a hitch. The world is full of hilarious details and there is enjoyment to be had within each item descriptions and random banter. Many major characters have exaggerated personalities which makes each of their ridiculous ideologies that much more memorable. However, the consequences are real and the world is brutal. Wasteland’s constant reminder of that keeps the story grounded, no matter how normalized the wackiness becomes. People die, tragedies strike, and justice is done, much by your own hands. 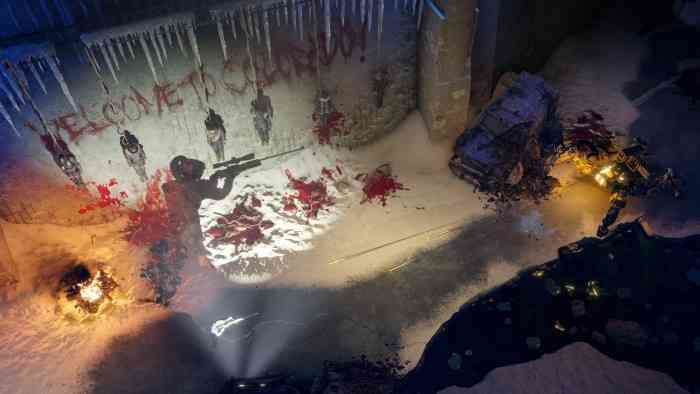 And when it does get serious, Wasteland 3 conducts its climaxes masterfully. As all CRPGs go, it’s a long and arduous journey, but many other games flop at the end of each quest chain which feels no different than any other beat in the story. Wasteland 3 doesn’t let these opportunities slip away. By incorporating fully-animated dialogue scenes, meaningful choices and music, it brings everything into a crescendo that your efforts deserve.

Speaking of the music, I absolutely adore the way Wasteland 3 does it. It’s got its generic RPG combat and exploration music, but during the climaxes, it breaks out awesome folk tunes and country songs fitting the occasion. It’s kind of like how blues and jazz became attached to Fallout, except that Wasteland 3 does it infinitely better due to its incorporations in scenes. I know folk might not sound like battle music, but you gotta play it to believe it.

Wasteland 3 starts off by letting you pick your duo of characters, each specializing in different aspects of the game. You can make your own as well, and the character creator is decently robust, but I’d recommend sticking with one of the premade duos at the start. There are so many different attributes and skills in the game, it’s quite easy to be overwhelmed — like, why the heck is toaster repair a skill?

There are endless choices you can make as you progress and grow your character, with skills that will help you in combat, exploration, or both. And I was surprised at how each of them is made meaningful in interesting ways — such as perception, which lets you spot everything from buried treasure to new pathways to flank your enemies. 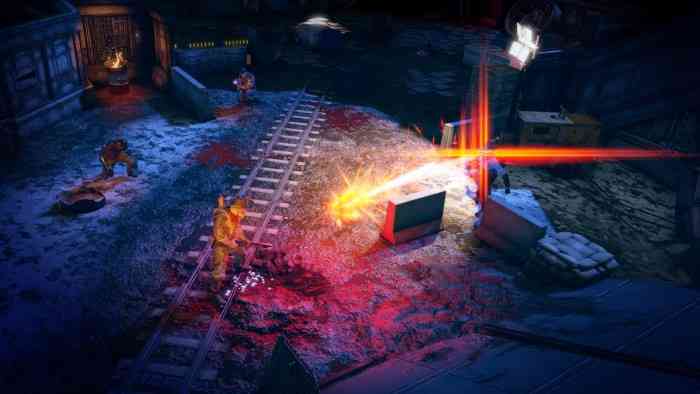 Your squad size will also grow up to six members, each individually customizable. This complicates your decisions when you level up by offering you more choices, and I found it to be pleasantly well balanced. It is impossible to have a squad that has a specialist in each area, so you must choose what to focus wisely, or you could build to be more well-rounded but risk missing out on high-difficulty skill checks.

I felt by just looking at the possibilities in the skill tree and squad compositions, that this could be a game worth multiple playthroughs. And seeing all the story branches I miss out due to not meeting skill levels makes me think that there might be drastically different paths I can take depending on my characters.

Wasteland has turn-based tactical combat that rewards smart decision making. You should be quite familiar with it if you’ve played any of the old Fallout games, or more recent titles like X-COM or Divinity.

The weapons are incredibly deadly, and anyone can go down with a few well-placed bullets or blades. However, to balance this out, the game has a deep focus on positioning, where considering cover and line of sight can be the difference between feeling invincible or like a wet noodle. 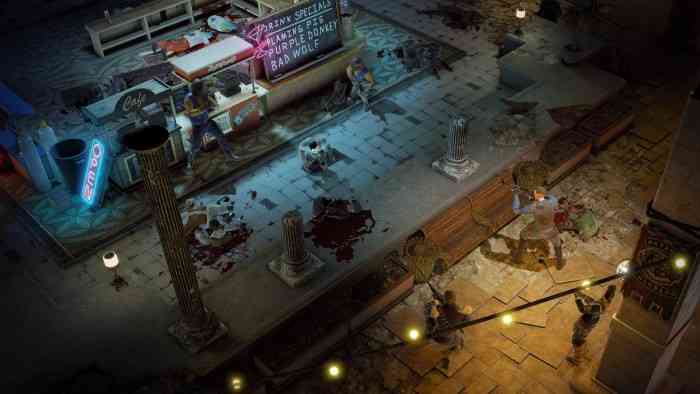 The variety of enemies you face also forces you to rethink your strategy constantly. You have to carefully consider which target to focus down first, weighing the percentile chance to hit your decision. Additionally, there are many abilities that you and your enemies can use to complicate the matter even further.

If all this sounds too much for you, don’t worry. The game has four distinct difficulty modes from Rookie all the way to Supreme Jerk, depending on how masochistic you are.

Although it isn’t a big problem, the largest downer of Wasteland 3 is its visuals. The game doesn’t look terrible, but it certainly isn’t beautiful, and it feels like it’s about ten years behind in graphical fidelity. Some animations are especially janky, ending up in some awkward moments which can pull some people out of the world’s immersion.

The game could also use some more optimization as the loading screens take a very long time to get through, even on an SSD. And yes, I highly recommend you download this on an SSD if you have one. Additionally, there are some stuttering here and there, which I expect to be ironed out as the game continues to be patched. 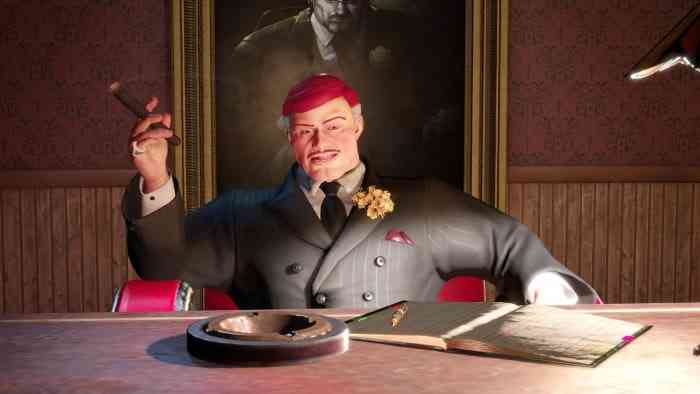 As with all open-world games of this size, there are a few places in Wasteland 3 that feel like it could be polished up. Weird AIs, minor bugs, looping noises and the like. The thing I would like to see cleaned up most is the skill menu UI, which can be annoyingly difficult to navigate.

But all in all, these are minor problems on an otherwise fantastic CRPG. Watch out though, Wasteland 3 doesn’t pull any punches with its subject matter in sexuality, violence, and language. But if you are fine with that, I would highly recommend you give Wasteland 3 a shot, especially if you were (or still are) a Fallout fan. 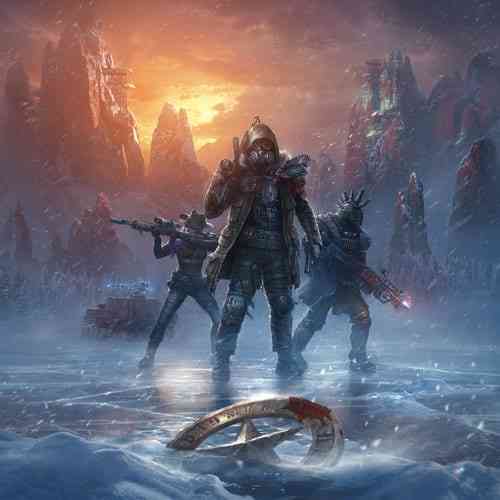