Warbanners Review – Neat Ideas Buried Under a Mountain of Tedium

Warbanners is exactly the kind of game I like to slowly fall in love with. Turn-based tactics have always been a lot of fun for me, but between the occasional Final Fantasy Tactics or X-Com or um, Final Fantasy Tactics Advanced, it’s not a genre with as many titles as say, FPS or even RTS. I was ready for Warbanners to become my new addiction, but too many little issues prevented me from wanting to return.

One thing that makes Warbanners unique is the mix of RPG and squad-based tactics. Much like you would find in a Blizzard strategy game, there’s a mix of hero units and regular guys. Both gain experience and can be upgraded, and anyone can be killed. Unlike other games of the genre, there is no perma-death. There is always a process to bring beloved units back into the fold.

The game doesn’t have an open sandbox mode, so you’ll find yourself playing the campaign. The story is forgettable nonsense, but not offensively so. There was a war, with the undead, and now they are stronger than ever. You start outside an inn, but rise to power, and become a hero. I don’t ask for much from my games, and this story served fine. Still, it made me wonder why I was stuck playing a prescribed campaign when the details felt so trivial. 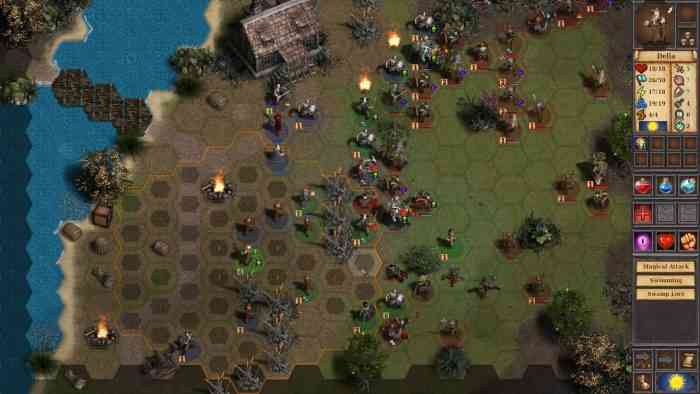 There are a number of cool and unique features to take into account with the tactical combat. Terrain matters for a number of reasons, as does levels of light. The undead have an advantage in the dark, a fact you can mitigate by lighting fires and casting spells. Fires can damage your troops, so you have to balance the cost of standing close to a potential source of pain with the added accuracy.

The sound and graphics are nothing to write home about. In fact, they’re pretty… well, I could be generous and call them “retro.” They reminded me of Warcraft. Not World of Warcraft, not even Warcraft 3. No, this was solidly Warcraft 2, territory, and that game came out in 1995. And it had vastly superior sound design. You don’t play Warbanners for next-gen beauty, you play it for the love of the game. 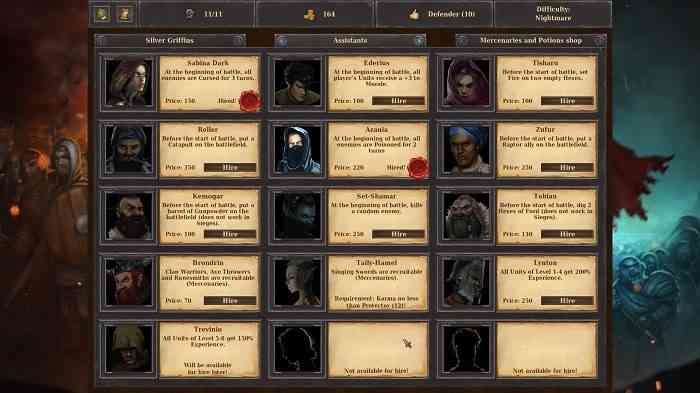 Unfortunately, that’s where the whole enterprise crumbles. Warbanners has some atrocious balance issues. Levels take an excruciatingly long time, with many attacks outright missing, and those that hit dealing minimal damage. The enemies tend to scale with your characters, so this did not right itself as the game progressed. In the menu, there’s an option to give all characters less health, which shows that the developers were at least somewhat aware of this issue, but it doesn’t magically fix the pace. If it did, why make the slow version the default at all?

As such, Warbanners becomes quickly unplayable. It’s not pretty to look at or listen to, the story isn’t all that engaging, and the interesting tactical elements are hard to find under all the tedium. I would say that only a die-hard of the genre would appreciate it, but then, a die-hard would be turned off by the design flaws. It looks like we’ll have to wait a little longer for the next turn-based masterpiece. 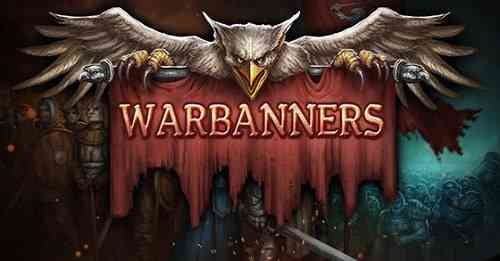