Fire Emblem Warriors features an original story set in the Kingdom of Aytolis, starring twins Rowan and Lianna. When the kingdom is attacked by monsters, the characters are forced to flee their home. To save their kingdom, the pair sets out to power up the Fire Emblem with the assistance of familiar heroes from other Fire Emblem titles as dimensions converge. Overall, the plotline feels like a Fire Emblem narrative, and quite similar to mobile title Fire Emblem Heroes though the similarities are simply coincidence. While the story is quite predictable, it does an excellent job incorporating the various characters and having them interact within the story.

Like all Warriors titles, Fire Emblem Warriors is heavily focused on the hack-and-slash combat on a battlefield with various objectives, points of interests, generals, enemy heroes, and of course, hordes of enemy soldiers. To be victorious in battle, various objectives need to be completed ranging from eliminating certain enemies, capturing strongholds, or reaching points of interest in time. The game allows players to command their units by sending heroes to various locations and objectives. The combat incorporates two familiar Fire Emblem elements: the weapons triangle and character death (if the player opts to have it).  The weapon triangle plays its role in terms of helping to decide which hero will attack which enemy. Although characters do not die permanently per se, they must be revived outside of battle to use them again. While this “death” is not permanent, it costs a lot to revive characters to the point where it may not be worth it during the first playthrough. 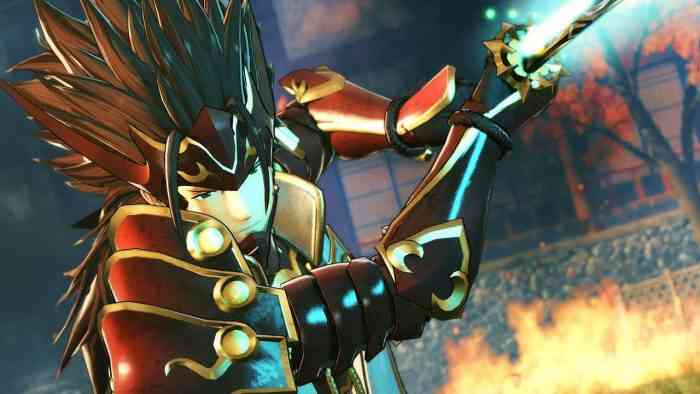 Fire Emblem Warriors does an excellent job in incorporating the Fire Emblem elements into the Dynasty Warriors formula, even adding equipment and class advancements into the equation. As for the gameplay itself, it is fluid and very easy to pick up and play. One criticism of the gameplay is that it is too easy, even on hard mode. In fact, based on my experience, the difficulty levels only affected how much HP the enemies had. For the most part, enemies were static and posed no challenge, though the feeling of eliminating hundreds of enemies in one flurry never got old. While the combat portions were too easy, some objectives were a fun challenge where failing them resulted in the mission ending. Overall, the gameplay portion of Fire Emblem Warriors was perhaps a tad too easy, but enjoyable nonetheless.

In addition to the Story Mode, a History Mode exists that allows players to revisit classic battles from other titles, even featuring the classic grid (though combat still occurs on the battlefield). The game also allows for local split screen co-op, allowing for the use of single Joy-Cons to play. While the character selection is decent for newer fans of the series, many older standout characters are noticeably absent. Although DLC will add more characters, two of the three packs are from newer titles.

Visually, Fire Emblem Warriors won’t blow anyone away but runs very well with plenty of enemies on screen. Though the game features hordes of enemies, there were instances where enemies seemingly loaded on screen due to draw distance issues. On the other hand, enemies do spawn continuously at certain points of interest so that may be a reason for the perceived model pop-ins. Furthermore, the heads-up display does a good job in keeping the player informed of points of interests, and the map is especially handy as well. However, the map does appear small and a bit cluttered when playing in handheld mode. Fortunately, it is not a huge issue and handheld mode performs very well. As a typical “docked” player, I found the handheld mode to be done very well, performing (to the naked eye) almost equal to the docked performance.

I found the handheld mode to be done very well, performing (to the naked eye) almost equally to the docked performance.

On the audio side of things, the game has a splendid soundtrack that has that Fire Emblem feel, complimenting the gameplay well. In addition, the sound effects are done well and sound as they should. Despite this, the voice acting in the game is what stands out. Specifically, the game is fully voiced and the voice actors do a good job portraying their characters. While the game will have a free Japanese voice pack at launch for those who prefer the Japanese audio, only the English option was experienced first hand.

Overall, Fire Emblem Warriors does well in combining elements from the two series it combines. The story, although predictable, does an excellent job of incorporating the characters from the different titles and having them interact together. The game performs well both in docked and handheld modes, with strong voice acting throughout. While the game is on the easy side, the game has a lot of content to offer, and fans of the Fire Emblem series will feel that the developers have done the series justice with their take. 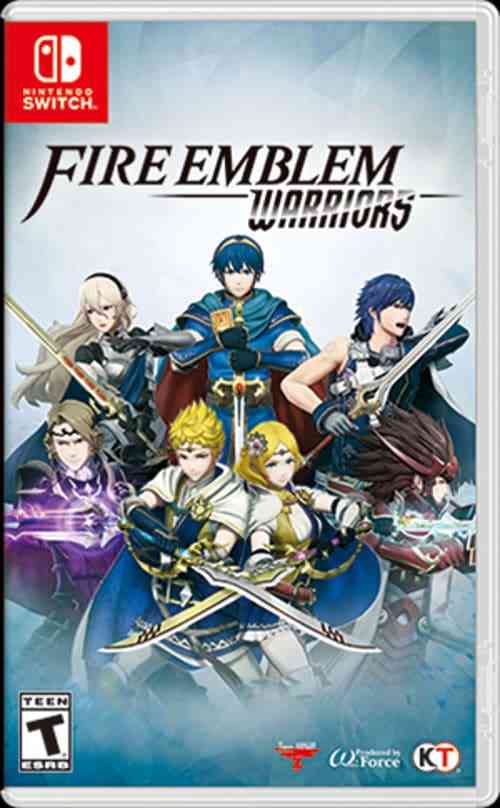 Fire Emblem Warriors: Three Hopes Has Been Announced for Switch
Next Warbanners Review – Neat Ideas Buried Under a Mountain of Tedium
Previous Raiden V: Director’s Cut Review – Not Much has Changed