As terrible as it may sound, what stuck with me the most about Unravel’s initial E3 reveal way back in 2015 wasn’t quite the game itself. In fact, it was the endearing mixture of nervousness/clear passion for the game that Martin Sahlin was showing as he took us through what exactly Unravel was. Three years later, and after commercial success, we’re back in the tiny shoes of Yarny, the aptly named protagonist of Unravel, but they’re not alone this time. Featuring brilliantly designed co-operative gameplay and a whole lot of heart, Unravel Two is a brief, but thoroughly entertaining journey.

Starting from an admittedly distressing scenario, Unravel Two starts off with Yarny almost drowning, separated from either someone they’re close to, or Yarny could just be a stowaway with a bit of bad luck. Unravel 2’s story isn’t ever really made abundantly clear, but the overarching themes of friendship and overcoming adversity are abundantly displayed across the five or so hours you’ll spend romping through the idyllic country and rainy streets of where ever it may be that Yarny washed up on. Adding in a second Yarny, you’ll employ both of them to make your way across a variety of locales, evading plenty of dangers in the process. It’s a clever mechanic, as you make use of physics to proceed through each area, with secrets being tucked away that require a bit of extra effort to gather. I noticed as I was playing with my co-op partner that there was always essentially a safety net of sorts in play. Lots of the time, a single player can make it to the end of the screen/puzzle without any real issue, and if needed, they can serve as a means to allow a less-skilled player to keep up. That’s not to say that Unravel 2 is a cakewalk or anything, but it’s filled with plenty of “A-ha!” moments with its puzzles. I can’t praise this approachable design enough though, honestly. You’re essentially tethered to your co-op buddy for the entirety of the game, but each player is totally capable of solving and assisting in each solution, which is impressive in itself. Unravel 2 doesn’t feel nearly as bleak as the first game either, with each solved puzzle leaving you triumphant, rather than broken down further.

A Real (Yarn) Ball Of A Time

It’s to be expected with Switch ports that there will be a bit of a graphical downgrade, but Coldwood Interactive has done an excellent job porting this over to the platform. Despite a bit of a drop in fidelity, the game runs at a rock solid 30 FPS, with no real dips or major hiccups or crashes. Nintendo’s popular system has shown it’s capable of running some big name titles, but it also goes to show that the system is capable of maintaining the overall experience of a game. I didn’t notice any real downgrades in Handheld mode either, and Yarny’s adventure felt just as massive as it did when I had the switch in Docked mode. It also controls quite well, and while the control scheme took a bit of getting used to in single player mode, it shines when you have a friend to experience the game with, and is honestly what I’d recommend how you try and play it your first time. Visually, Unravel 2 is easily one of the prettier games on the Switch. Each location is visually distinct, and there’s very little overlap, if any, in the assets used to build this world. and seeing things rendered down from this petite perspective made some everyday locales seem rather daunting to conquer. It also helps as well that Unravel Two is honestly just so darn charming. Yarny utters not a single word across this game, instead choosing to silently trudge forward, and it’s progression across the game runs hand in hand with the theme that Sahlin and co. wanted to capture with Unravel 2, versus the decidedly darker story with the first game. 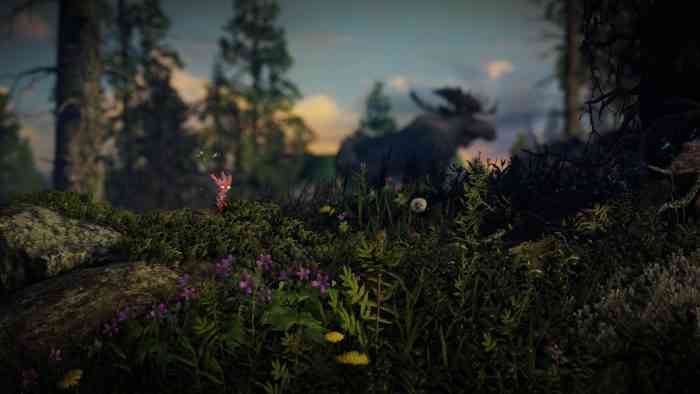 Games like these are a treat, even if they’re only over in a few hours. Unravel Two just seems to be bursting at the stitches with love and care. It will only take about 5 hours or so to blast through, but there’s an incentive to go back as you can unlock customizations for Yarny, including new heads and different colors. There are also a bevy of challenge levels that prove to be a bit more challenging and should keep seasoned players a little busier than the stuff provided in the main story. If anything, Unravel Two feels just right with its asking price. It provides an endearing, accessible co-op adventure that you can play with anybody, and it also has some incentive to come back after the credits roll, and thats all you can really ask for from a game like this, honestly. Between its immensely fun co-operative gameplay and its charming approach to storytelling, Unravel Two is an excellent follow up to an already stellar indie title, and I genuinely hope that Coldwood Interactive continues to thrive to bring us more creative experiences like this one. 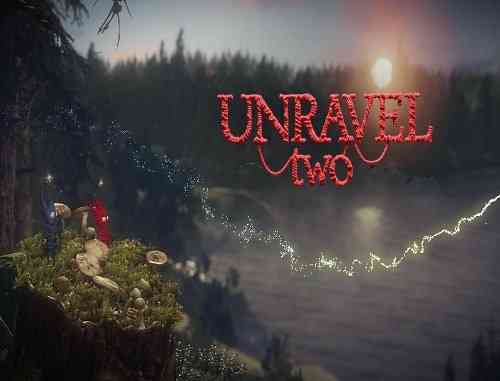 Zhongli Banner May Be Returning to Genshin Impact in 1.5
Next Tropico 6 Review – Paradise Found
Previous Warparty Review – There Ain’t No Party like a Warparty Party