All I could think of when I watched the early preview event for Hotta Studio’s Tower of FantasyTower of Fantasy, is the title of singer-songwriter-poet Leonard Cohen’s miniature masterpiece, Tower of Song. Look it up, kids, it’s a great tune with a great lyric. It has, sadly, nothing to do with Tower of Fantasy, a new cross-platform, free-to-play MMORPG with more than a passing resemblance to Genshin Impact. Is that a fair comparison? Let’s find out.

Not Entirely a Photocopy

I’m always a bit leery of games that are cross-platform PC and mobile. It always seems like corners get cut in either the graphics, pricing model or mechanics. For sure, because this is a Chinese gacha game, some content’s gated by pay-to-play mechanics. The good news is that on PC, Tower of Fantasy looks very good. More on that in a bit. The bad news: forget using a controller. It’s only sort of implemented. 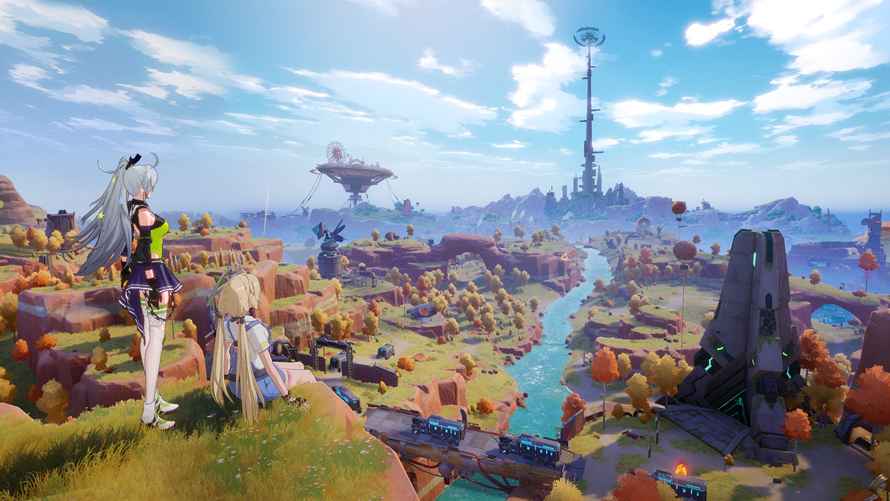 The game’s story takes place in the distant future on a stand-in planet for Earth called Aida. A comet strikes the planet, unleashing a powerful new energy called Omnium. You can probably guess that the new miracle resource eventually corrupts everything in an apocalyptic event. You are an amnesiac Wanderer — because, of course you are — tasked with saving Aida. Along the way you team up with, or fight against, both human players and a roster of NPCs. The NPCs are your standard, generic anime characters and I couldn’t tell you their names or why they matter, aside from handing out various kill or fetch quests. As in nearly every MMORPG, the story ends up being a patchwork of cut scenes and unconvincing dialogue sandwiched between quests. Neither the game’s writing or localization are very good.

Live to Fight, Fight to Live

The main focus of Tower of Fantasy is combat and exploration. The world itself is impressively large, colorful, and chock-full of things to fight and loot to find. In fact, for a beat-down post-cataclysmic world, Aida is downright inviting and artistically conceived.  Up close, textures are pretty simple and there isn’t much detail anywhere, and this is one of those MMO worlds where enemies just exist to be killed. But hard to fault Tower of Fantasy for that.

To get around that world you have all sorts of alternatives other than hoofing it. Early on you get a glider, a mount and not long after, a motorbike. None of them control very well, but the real and needless frustration is that they’re on cooldown timers. You can only use your glider twice before the one minute cooldown kicks in. It’s a little like the old saying, “the food sucks and there’s not enough of it.” 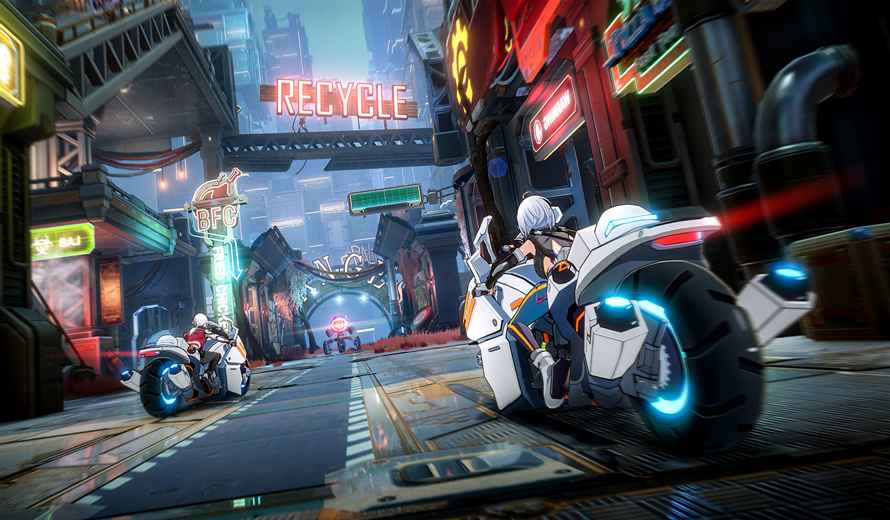 Timers are generally a big deal in Tower of Fantasy. You can grind and fight to your heart’s content but there are important chests and story missions that are purposely gated by hours-long wait times. In part this is designed to artificially extend the story, but mostly it’s to encourage players to participate in the daily missions or PvP modes. Another motivation is forcing players to engage in the gacha, pay-to-progress mechanics.

Weapons are a big deal in any MMO or hack-and-slash, and in Tower of Fantasy, the best ones come via the game’s gacha system. To describe it simply, there many in-game currencies (called Nuclei) that correspond to different banners and the chance to roll for better tiers of weapons. While you can, in theory, get an SSR (super, super rare) weapon with ordinary currency, a chance for one of the limited-time weapons means a trip to the cash shop. Generally speaking, Tower of Fantasy’s gacha system is overly complex and will take some time and research to understand. 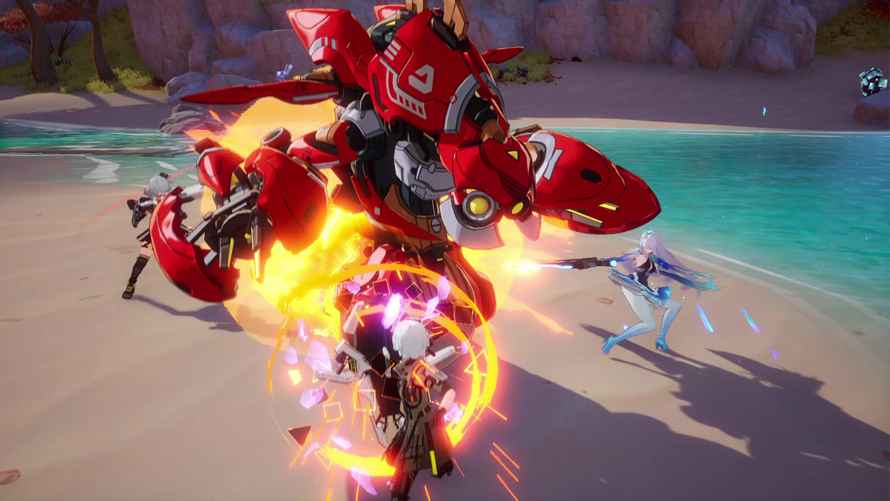 Weapon in hand, however, the game’s real-time action combat is fun, if not terribly impactful. Switching on the fly between three weapons keeps things engaging. Move sets are fluid and varied. As you progress your character, you open up a pretty wide range of specialty roles, which can help keep you interested through the game’s time-gated stretches, and make grouping fun.

Tower of Fantasy has some strengths and several annoyances. Its attractive world is populated by a generic story and forgettable NPCs. Its exciting combat is hampered by time-gated exploration and an overly complex, fussy gacha system. For fans of the Asian MMO genre or recent converts to Genshin Impact, the game might be worth checking out. I don’t think Tower of Fantasy is a good introduction to gacha games, and there are generally lots of better MMORPGs to invest your time in. 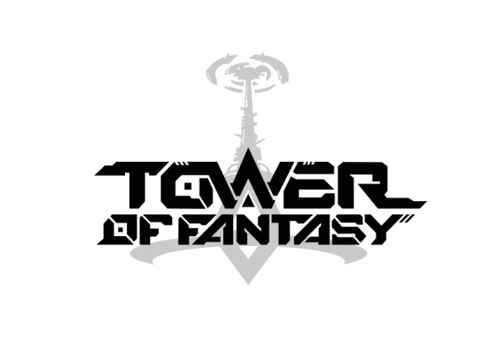