Torment: Tides of Numenera Review – No Consequences, Only Fun

What can change the nature of a man, you ask? You may have that question lingering in your mind if you hold Planescape: Torment near and dear to your heart. It’s widely heralded as one of the great classic titles of yesteryear. It featured excellent writing, with some provocative themes that left you thinking, and Torment: Tides of Numenera aims to at least try and follow amicably in the footsteps of such a well-received title.

The plot of Torment is legitimately intriguing, taking place in a very, very, very far future. You start the game quite literally falling for your life, and amusingly enough, Torment’s interesting style of text-based choices already becomes apparent. You can take the common-sense route and attempt to slow yourself enough to not die a horrible, explode-y death, but knowing how I tend to play these games, I like to see how wrong a situation can go. Torment’s opening is definitely one of the quickest times I’d perished in a game, but the clever writing and willingness to see the scenario through got a serious chuckle out of me. It’s too rare to see situations where the game says “Ok bud, you made your bed, now lie in it”, and Torment frequently makes use of this throughout the duration of the game. Situations don’t often outright end the game and seeing your outcomes play out.

“The mechanics are not unique, but the way it’s presented already showcases the strong writing of this game, and that level of storytelling remains consistent throughout.”

Everything starts off very strong too and features one of the more interesting character creation menus. The whole premise behind your character is you are a newly created being, cast off from an entity that constantly continues to grow and evolve. You are presented with a number of moral choices that recall your past lives and memories and eventually are presented with a mirror containing a seemingly endless number of clones, each with their own personality. The mechanics are not unique, but the way it’s presented already showcases the strong writing of this game, and that level of storytelling remains consistent throughout. In my case, I simply rolled with what my choices declared me as, and thankfully, I didn’t have to use the skills much. 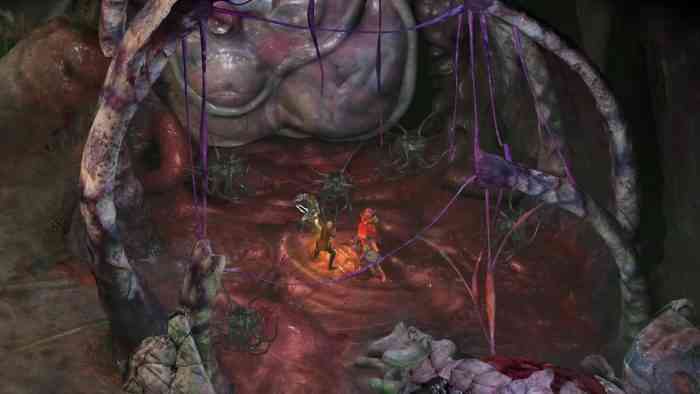 The combat in Torment: Tides of Numenera is admittedly lackluster, even by CRPG standards. The first event gets you familiar with the style of combat, and there are different ways to approach things. Based on your character’s style of play, you can make use of melee or ranged combat in order to help subdue enemies, but the entire affair controls rather poorly.

What’s in place works well enough, but Torment’s strength lays not just in its writing, but in its ability to avoid combat as well. More often than not, I was also presented with many options to try and dissuade combat situations as a whole, which is another mechanic I am admittedly a sucker for. It’s often more enjoyable to try and talk your way out of a situation, and Torment: Tides of Numenera is rife with these opportunities. 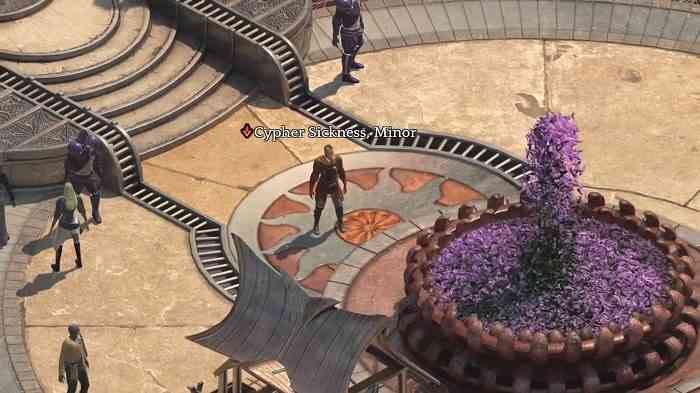 Overall, despite the mechanic shortcomings, there’s still a lot to like and should be enough to satisfy anyone who’s looking for an old school RPG. inXile has some solid talent on board and this strong offering can definitely fit the role of a suitable successor to one of the most enjoyable RPGs of all time. 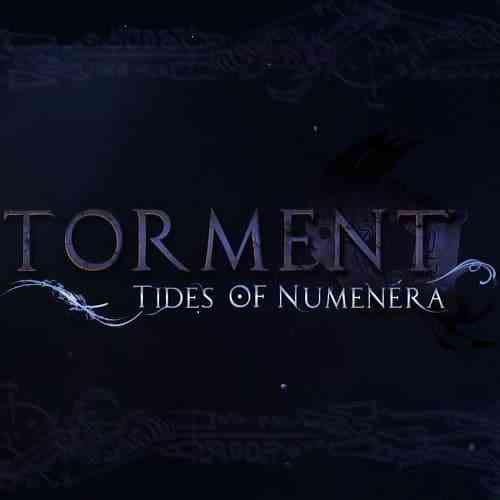 Wasteland 3 Video Review – Step Aside Fallout, The King is Back