Toby: The Secret Mine Review

Quite simply, Toby: The Secret Mine is the most blatant “Limbo” rip-off that I’ve played. Whether considering the aesthetic, gameplay style, form of narrative, puzzles or the abundance of trial and error – it’s all lifted straight from Playdead’s Limbo and repackaged under the name Toby: The Secret Mine. Even developer Headup Games in it’s game description compares this game to “modern classics” such as Limbo. There will never be any escaping the direct comparison. But here’s the question: is this a worthwhile Limbo knock-off, or one to avoid?

Much like Limbo, the games narrative is conveyed through gameplay rather than any sort of direct narration or text. However, where Limbo’s story was designed more to engage the players curiosity, Toby is much more simplified. In Toby, you play a humanoid character with what appear to be either horns or big ears in pursuit of his “friends” who have been captured by similar, but larger looking characters with glowing red eyes. The story is pretty simple, only offering a twist at the very end in the form of a choice that ultimately decides the stories outcome.

“Games like this, you’ll die without warning, which can be pretty annoying.”

Toby: The Secret Mine is a simple platformer that sees you move through environment after environment avoiding traps, solving puzzles and rescuing hidden friends (26 in total). You’ll interact with levers, jump through hidden passageways and have to find keys to complete this linear game. Death comes swiftly and quite often – but in most cases, you’ll respawn only a few feet away from your previous demise. This helps keep any serious frustration at bay while you try and figure out what the game wants you to accomplish to proceed. I generally don’t like these “trial and error” style games, as I feel they’re a tad lazy in design. A good game gives you the tools to solve a game from start to finish with minimal deaths. Games like this, you’ll die without warning, which can be pretty annoying.

During the course of the game, I probably encountered no more than ten areas that stumped me for more than a few deaths. In some cases, I knew what I needed to do, but just couldn’t quite execute. In other cases, I quite simply couldn’t figure out what to do (ie: when you first encounter the beam of light that brings a swarm of arrows towards you when triggered). And then there were a couple cases where the game’s various bugs and glitches prevented me from moving forward – the most frustrating was in level 17 where a death by buzzsaw would respawn you without the ability to move – forcing you to restart the entire level! Ultimately, with some persistence and a lot of patience, I was able to persevere through the games 21 levels. Completing the game doesn’t provide you with any real incentive to replay, aside from discovering the 2nd ending (which you can accomplish by replaying the last level) or finding the rest of your “friends”. 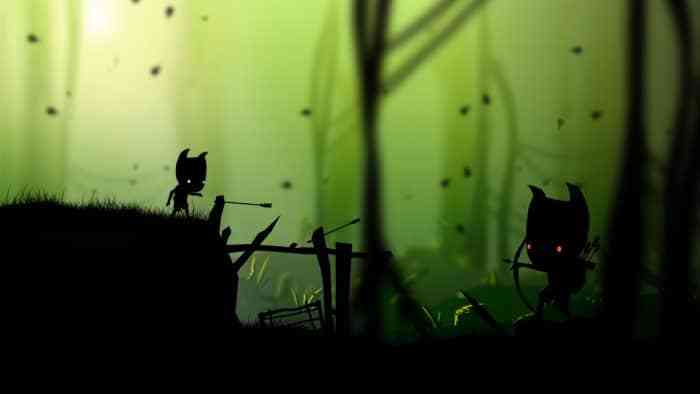 While it’s true, the game’s aesthetics definitely emulate those found in Limbo, in truth, there were some moments that ultimately made Toby look better than Limbo (and it should, considering it’s been six years since Limbo’s release). The game is far more colourful at times, and there are some snowy areas that contrast the darker underground levels quite nicely. The music rarely stood out to me and the sounds were pretty insignificant.

If you played Limbo, or more recently, Playdead’s “Inside”, then you already know exactly what kind of game you’re getting with Toby: The Secret Mine. While Toby is no where near as refined as either of those two games, I did enjoy it a touch more than I enjoyed Limbo, but not nearly as much as I enjoyed Inside. Still, with all the glitches and lack of originality, this is a game more for die hard fans of the genre and definitely not someone with a casual interest. 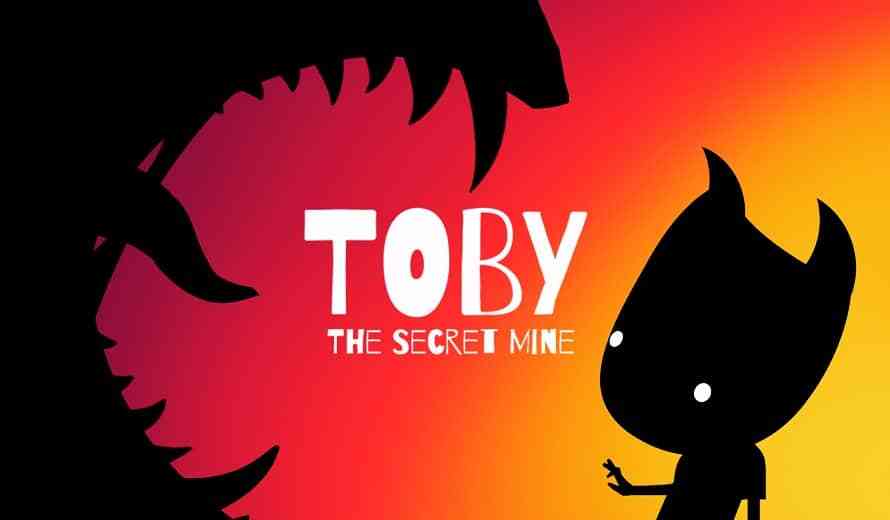