The Raven Remastered Review – Poirot By Any Other Name

A mustached detective, a train named the Orient Express, and a cast of colorful suspects – if you said the recent Murder on the Orient Express movie or an Agatha Christie whodunit that would be understandable. It certainly seems what THQ Nordic thought they were doing so with their old style point-and-click game called The Raven: Legacy of a Master Thief. Originally released in 2013, the game has now been remastered and is called, unsurprisingly, The Raven Remastered.

The point-and-click gameplay fits the slower, more sedated pace of this type of story. It’s broken into three chapters in a rather clever manner. You spend most of the time playing the main sleuth of the game. No, not Hercule Poirot but Swiss Constable Anton Zellner. He ends up being a well-developed character and over the course of the game, I came to enjoy his witty humor.

There are different scales of remastering and The Raven Remastered takes a decent amount of liberty in applying that term. This is no “from the ground up” rebuild but rather a tweaking of the original product. Animations are smoothed out and some modern daylighting and shading effects have been applied as well. The original release hit a pleasing aesthetic level and this version is really just an application of a new layer of technical shine. Character models were exaggerated and remain so for this remaster. With a different genre of game, say an FPS, such a modest upgrade would be met with disdain, but given the mood and era of the setting – 1964 – the graphics work very well in recreating the atmosphere of an old-time mystery.

“They all have their own interesting backstories and the voice acting done here is very engaging.”

As befitting with a whodunit, much of the gameplay revolves questioning the passengers on the train and this is where the game shines. Each of the characters are, well, characters. They all have their own interesting backstories and the voice acting done here is very engaging. Occasionally the conversations can drag on too long but the majority of them are just the right length to prevent the story from coming to a standstill. Along with the conversations, you will spend a significant amount of time sleuthing. This includes analyzing objects such as paintings. You will need to store objects in your inventory and present them to other characters to unlock further dialogue trees to uncover more information. The Raven Remastered also contains a number of puzzles that need solving too. 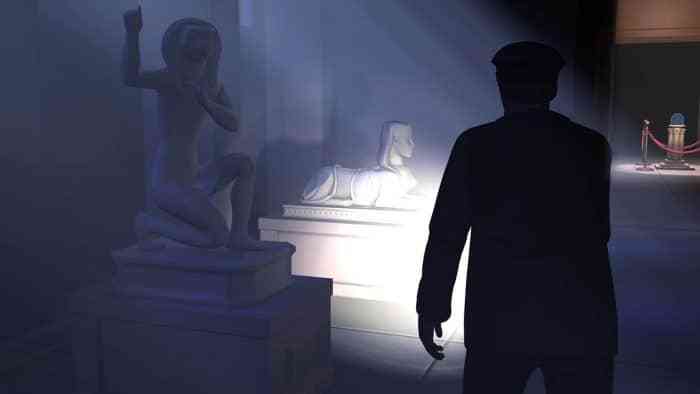 As you play each chapter of the game, certain gaps and inconsistencies in the story appear but this is by design rather than laziness or oversight. The third chapter provides the missing pieces and brings everything together at game end. This narrative structure and the overall strong story really helps keep you engaged as you try to find out who the master thief Raven is and capture him. Coupled with a strong and detailed art style that really fleshes out the story settings and you have a mystery game that all should find worthy enough to play. 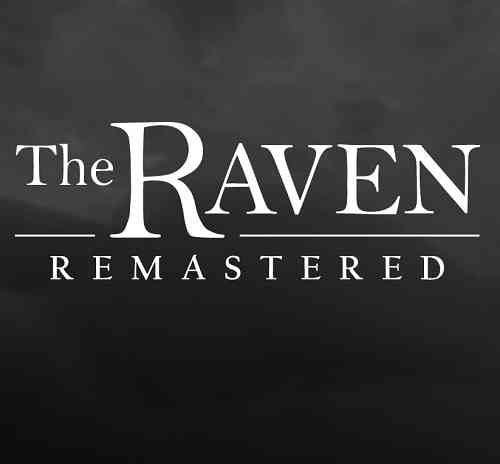