For me, it was Zork. Infocom’s first foray into the digital choose-your-own-adventure genre (1980) hooked me on computer games forever. But I was relatively late to the party. For many folks, 1974’s The Oregon Trail had already given them a glimpse of gaming’s future. The Oregon Trail was rebooted for iOS last year, and now it has jumped back to its personal computer roots and Nintendo Switch. Is the dusty and difficult journey to the West still worth taking, nearly fifty years later?

The original Oregon Trail is the OG example of “infotainment.” It was developed by an 8th-grade history teacher as a way of wrangling adolescent minds and maybe sneaking some facts into the fun. It has remained a family-friendly, go-to product that every generation of gamers plays at some point or another. But it has been due for a refresh for a long time. Some of its mechanics were pretty creaky and its treatment of First Nations people was downright cringe-worthy by contemporary standards. 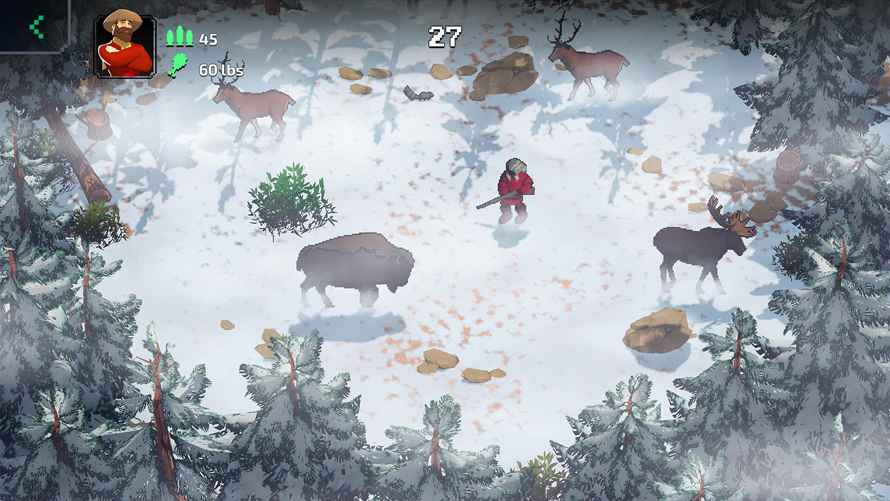 There’s lots to like in the remake, but the premise remains the same. Your task is to lead a struggling party of 19th-century settlers from Missouri to Oregon without succumbing to accident, misadventure, or starvation. The game takes place over a period of several months. Twenty-five or so checkpoints later, you reach your destination. A party wipe means starting over. But, like a contemporary roguelike, some of the routes you took become available on subsequent runs. It’s a little like a fast travel system and it speeds things along.

You start by picking your party from a pool of available settlers. While the original randomized their starting stats, the remake brings choosing characters in line with modern RPGs. You can see all their stats from the get-go, and select a party with the talents and traits you think will work the best. Each character has a specific role, of course, but they also have personality traits that can come in handy on the journey. Is it more important to bring along a doctor that can heal wounds — albeit primitively — or a craftsman that can repair the wagon? What if one of them is competent but short-tempered?

In any case, once you start you’re immediately beset by both opportunities and challenges. Party members have accidents. They get sick. Some paths lead to excellent hunting grounds. Others lead to a safe spot to rest or berries to pick. No matter how wisely you think you’ve chosen, the game throws random events at you to keep you surprised and wondering what to do. 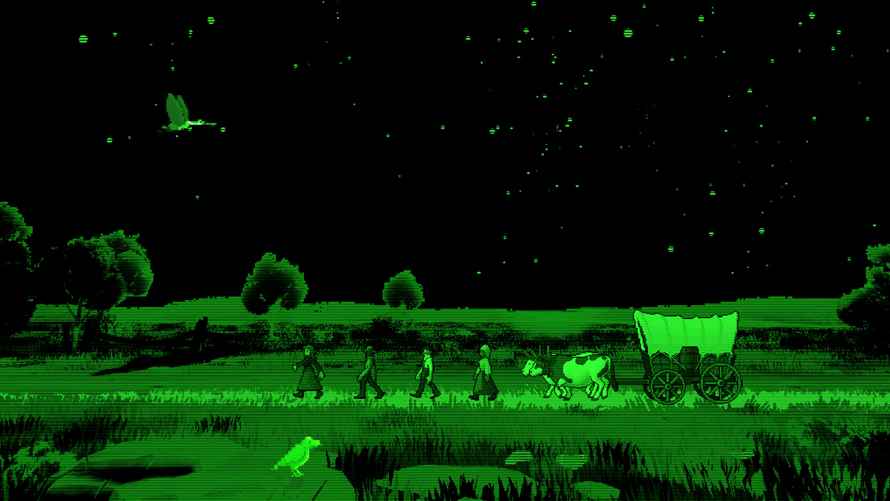 While The Oregon Trail is a family-friendly game, there is no lack of darkness, despair, and death if things go south. The remake adds some quality-of-life options, like reducing the number of dangerous encounters or supplying plentiful resources. For the gamer with a mean streak (or death wish), they can unlock scenarios that add even more challenge to survival.

The Oregon Trail is still a simple, 2D adventure RPG, but the new graphics split the difference between the original’s primitive art and a modern game. The result is a colorful presentation with lots of personality that looks like a pixel-art indie project from 2022. The Oregon Trail has never been about complex controls or mechanics. It worked perfectly on iOS and it’s fine on PC with controller in hand.

Any game about the American West has to face some pretty thorny issues when it comes to the relationship between settlers and Native Americans. The original Oregon Trail didn’t fare so well in this regard, but the new version goes a long way to recognize contemporary sensibilities. There are now lots of Native American NPCs and even playable Native American characters, so you can experience history through a different lens. 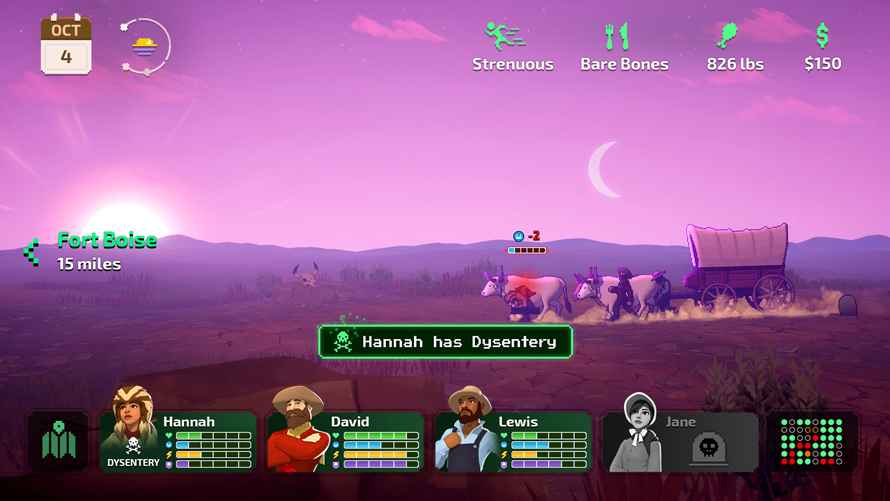 The Oregon Trail was, and is, a landmark product in gaming history. Gameloft’s remake updates a classic and makes it relevant and fun for gamers in 2022, without sacrificing the original’s personality. Setting off for the West has never been more inviting. 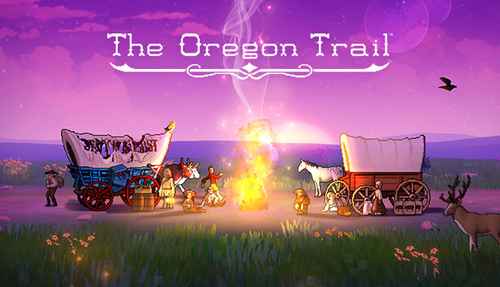