Super Mario Maker can be broken down into two primary modes: Make and Play. Play gives players the ability to (you guessed it) play Super Mario levels. First, exclusive to the 3DS version, is the Super Mario Challenge. Here you’ll play through 100 Super Mario levels hand-crafted by Nintendo. The levels are divided up into Worlds and completing each World grants you new assets that you can utilize in the Make mode (which we’ll discuss later). As an added bonus, each level has two medals that you can earn by completing specific tasks (think Achievements for Super Mario). Make no mistake, these levels are awesome, well designed, and can be quite challenging. Beyond Super Mario Challenge, you can access levels via Course World, where you’ll get to play Super Mario level’s created by other gamers, including some that were created on the Wii U (Nintendo is curating these levels instead of allowing gamers to access to all millions of them). And finally there is the ability to play games received from local wireless or via StreetPass (unfortunately, Nintendo didn’t allow us to test these features, or Course World, prior to our review embargo date).

“One of the biggest missed opportunities in Super Mario Maker is the lack of interaction with the Wii U version.”

The second mode is Make, which allows you to create your own Super Mario levels. Creating Super Mario levels is a fun and surreal experience. You’ll definitely get a new appreciation for the hard work it takes to make a great level – but Super Mario Maker also does a fantastic job of giving you the tools to create your own great levels after a little practice and experimentation. The bottom screen provides players with all their tools in an easy to access way – but I did notice the 3DS XL screen is a bit cramped compared to the Wii U Gamepad’s screen. To make a level, you’ll get to choose which game (which alters the visual style and some gameplay elements, such as adding a Wall Jump move when using the New Super Mario Bros game). You’ll also be able to choose which style of level to make such as castle style or underground style. Then you can utilize the unlocked assets to put together your level by simply drag and dropping assets from the menu bar to the level. From what I can tell, every asset that you could use on the Wii U version is available on the 3DS version, with one significant exception – Mystery Mushrooms. In the Wii U Version, Mystery Mushrooms changed Mario into Costume Mario with a huge variety of different costumes. The effect was primarily aesthetic, but very cool. Why Nintendo would remove the Mystery Mushroom from the 3DS version is a mystery to me… 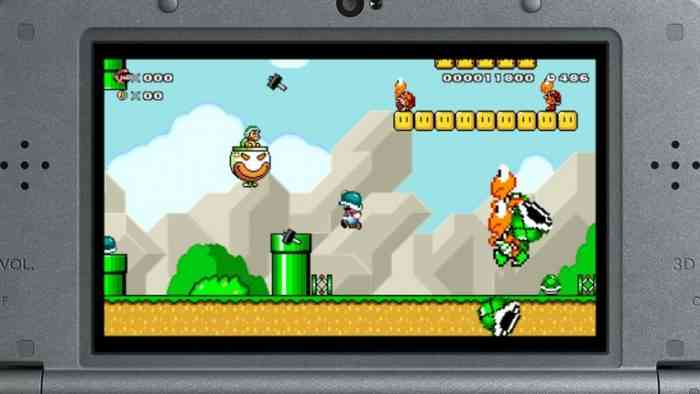 One of the biggest missed opportunities in Super Mario Maker is the lack of interaction with the Wii U version. Since both games creation modes are essentially the same, you would think that Nintendo would allow gamers to start a level on their 3DS or Wii U, then work on it, or at least play it, on the other system. The fact that you can’t do this really defeats any reason for owning both versions unless, as a Wii U owner, you absolutely need a portable version of Super Mario Maker. 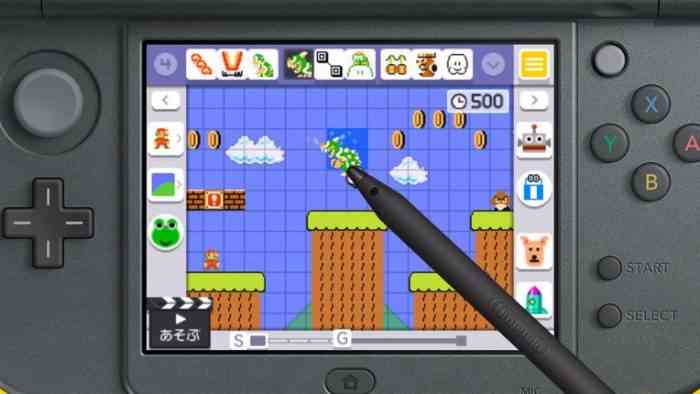 “Super Mario Maker for 3DS is a great addition to the 3DS library.”

Super Mario Maker for 3DS is a great addition to the 3DS library. The lack of interaction with the Wii U version is a huge disappointment and the removal of some assets (like Mystery Mushrooms) makes the 3DS version feel like a “lite” version. It’s also bizarre that Nintendo didn’t include any 3D effect. On the flip-side, the inclusion of 100 exclusive, Nintendo created levels was pretty cool. Without a doubt, if you haven’t played the Wii U version, this game is an absolute must. However, if you already own the Wii U version, then the only real reason you’d need the 3DS version is if you absolutely need a portable version.

**A retail 3DS copy was provided by the publisher** 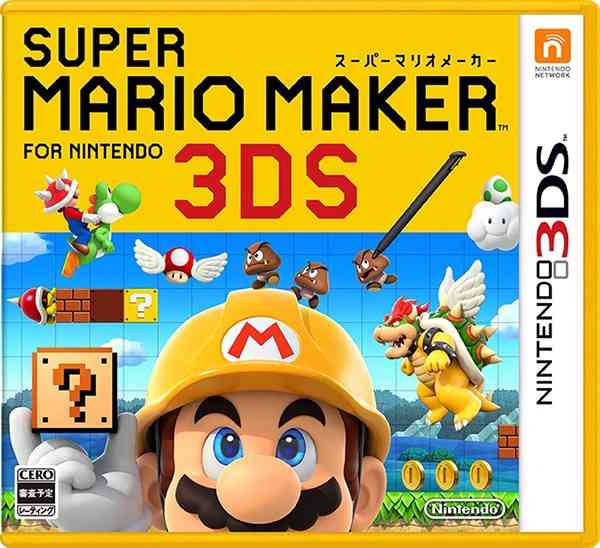 
Video Games and Casinos Are the Perfect Partnership

Super Mario Manga Is Getting Released in English for the First Time
Next Rad Rodgers: World One Review – Straight out of the 90s
Previous Planet Coaster Review – Beautiful and Exhilarating Theme Park Sim