Rad Rodgers: World One Review – Straight out of the 90s

Rad Rodgers: World One is finally out, and it does a lot of things correctly. Simple controls, fun mechanics, and a beautiful environment await any who wish to step into World One and relive some 90s nostalgia.

You play as Rad after he’s sucked into his TV along with his trusty console sidekick, Dusty. In this new world of 2D platforming, Dusty acts as Rad’s source of knowledge and weaponry as the two trek forward in search of each level’s four sigil pieces.

Don’t be fooled by the little boy and cutesy starting levels. This game was definitely designed with an older audience in mind, but one with a fondness for bright colours and mayhem. I haven’t found many other games that nail this juxtaposition so well since the golden Rare days, and while Dusty does come off as a Conker cast-off he’s still a lot of fun.

“The world is not only interesting and diverse, but it’s incredibly beautiful as well.”

What Rad Rodgers does right, it does very well. The world is not only interesting and diverse, but it’s incredibly beautiful as well. Particles and objects are all highly detailed if your PC can handle it, and the layers of depth for a 2D platformer are great. The controls are tight – as they should be – and you shouldn’t find yourself fumbling over jumping sections. There’s some great humor thrown in as well, and you’re sure to be found chuckling at least a few times as you continue on. 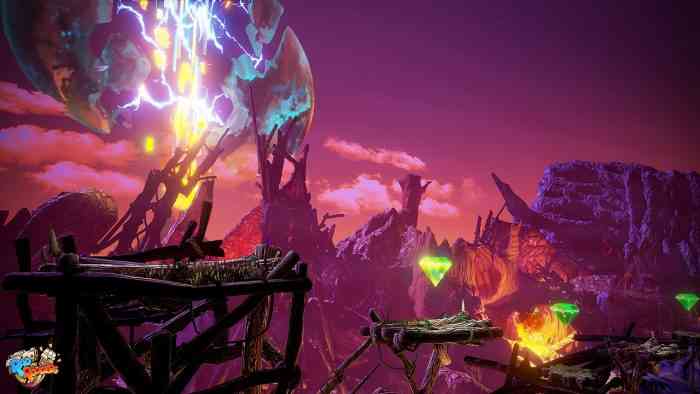 Even the Pixelverse is kind of fun, although there are certainly times when you’re going to hate it. These are basically bugs or glitches where Dusty has to go in and replace platforms or alter the world in one way or another. I worry that these will become too complex or difficult in future content, but as long as they toe the line of frustration instead of walking past it, it should be fine.

The only real problem I had with Rad Rodgers: World One was that I never really felt powerful or unique. Despite the weapon upgrades and no matter how many enemies I killed, this never changed. This is of course World One, and perhaps things become more frantic later, but as of yet Rad feels plain and Dusty just seems like he’s trying to be a Conker character. It’s not a terrible thing, but it feels like this game was designed primarily for nostalgia purposes and not necessarily to be original or ground-breaking.

“Most of the levels feel like they’re in a weird place where they’re too long to say this is a casual game you can pick up and put down, but too short to keep you glued to your seat for a couple hours.”

Another minor issue I had was with the level design itself. Currently, they just feel a bit too long. I think the amount of content for the price you’re paying is basically perfect, but almost every time I’d get to the third sigil piece in a level, I would wish it was the end. Not because I was bored, but because I felt like I accomplished what I came to do. Most of the levels feel like they’re in a weird place where they’re too long to say this is a casual game you can pick up and put down, but too short to keep you glued to your seat for a couple hours. 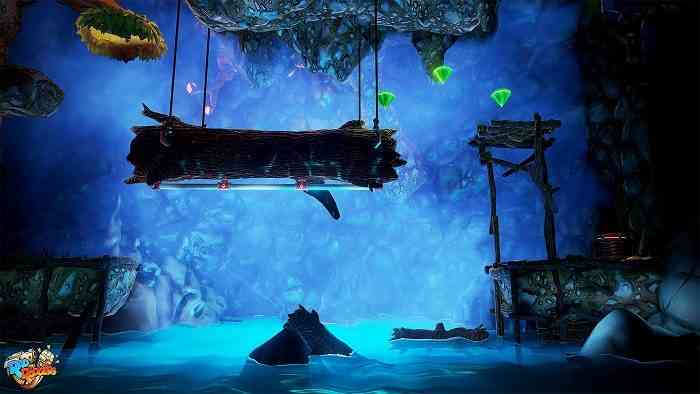 Right now, Rad Rodgers has a lot of room for growth. New mechanics, some tweaks to the level design, and more unique enemy AI would go a long way to making this one of those games you absolutely need to check out. As it stands, I would mostly recommend that you buy it if you’re a huge fan of 90s platformers or 2D shooters. Or, if you really miss the mixture of foul and cute that Conker graced us with so long ago, you might just find it here. 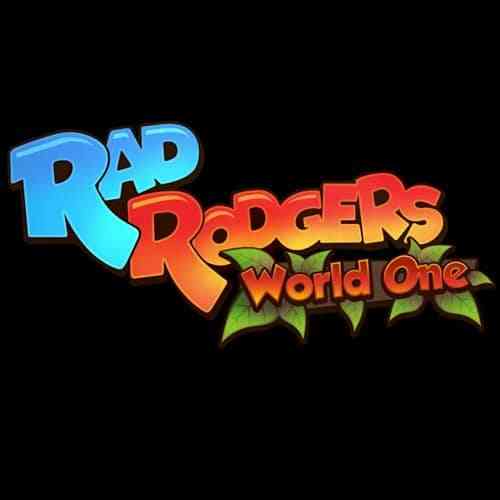