For those brand new to this installment, this remaster maintains the original story in which a group of researchers is tasked with understanding the suspicious and extra-terrestrial activity situated in the South Pole caused by a mysterious black hole. You play as a soldier from America who collectively works with others from around the world in dealing with this oddity. Twists and turns follow as you progress through the story that’s full of battles with demons, dialogue choices, and branching paths leading to particular endings. Dark themes and questions of morality are at hand exactly as the Shin Megami Tensei series is known for.

While there’s not much to tackle for this remaster in terms of the basic story as its identical to the original, what is special is the new additions of the character Alex and endings. Not entirely making the story different, Alex and the new endings provide an alternative view of the situation that modernizes the game. Of course, this is up to the choice of the player as for how you play and what you choose to do will subsequently affect the ending you are given. Overall, they are solid additions to this remaster as returning players will have something brand new to experience and look forward to. 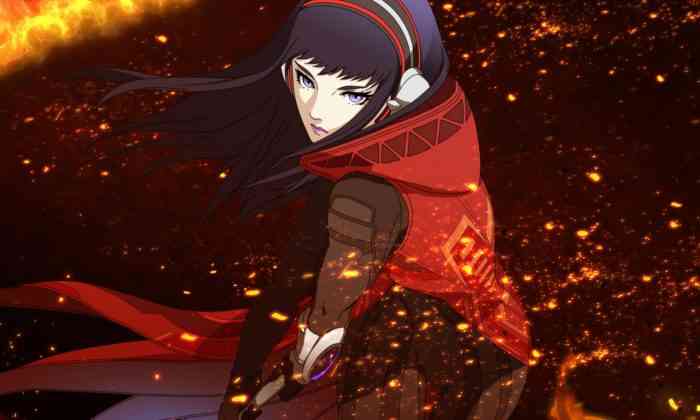 Gameplay wise, Shin Megami Tensei: Strange Journey Redux is a dungeon crawler presenting a more traditional experience over the likes of Shin Megami Tensei: IV. However, battles themselves against the several demons you’ll encounter are akin to nearly every other Shin Megami Tensei game – turn-based battles exploiting demons’ weaknesses and strengths to ultimately wipe out the opposing team before they do exactly that to you. You’ll negotiate, recruit, demolish, fuse, and summon demons every step of the way in hopes that you’ll create a team that’ll be strong enough to take you to the very end.

Balances have been put in place to straighten out some disadvantages certain attributes had over others in the original, as well as just generally making battle experiences more forgiving. That doesn’t mean this remaster is simply easier as the game provides various difficulty levels that you can adjust at any time. While battles themselves work the same way, the available demons have increased as new demons have been added. A whopping 350 demons are now fuseable in the game which will have you pondering which demon you’ll want to obtain next. In addition, Co-Op attacks can be utilized depending on the formation of your team of demons and alignment based on the choices made. There’s a ton of variety to behold here that’ll surely keep you busy for hours on end.

Lastly, visuals have been enhanced and new audio, as well as animations, have been included. New stills of the cast of characters have been made giving them each more of a presence and personality. The game is now also voiced further fuelling each character’s personality, but only in Japanese. To tie it all together, the new animations combine the capabilities of the visuals and audio together to create enjoyable clips full of sci-fi and eerie goodness. These improvements truly modernize the game giving it more personality and impact. 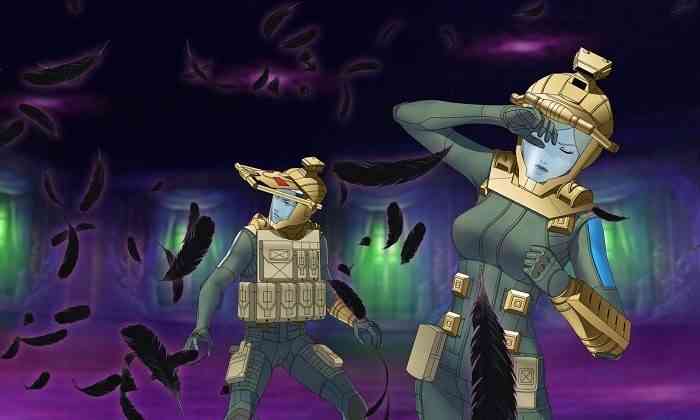 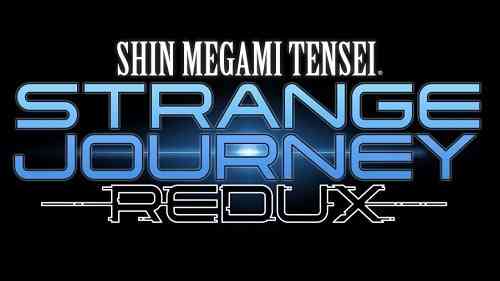