I love classic JRPGs. There’s something about the mix of experimental storytelling, wild creativity, and mechanics that work but aren’t quite nailed down yet that really captures my imagination. SaGa Frontier Remastered captures this perfect storm almost perfectly. The original game is well known as a flawed – read, incomplete due to time constraints – masterpiece, and the remaster was created specifically to add in the many, many shiny things that were left on the cutting room floor. Did it work? Yes. Do I still have things to complain about? Also yes. But I suppose that’s to be expected when you’re trying to bring a rough around the edges old-school JRPG back in our modern climate of polished mechanics and overly cutesy art direction.

SaGa Frontier Remastered markets itself as having seven protagonists with seven distinct, branching stories, and the remaster adds an eighth. If you’re expecting a slow build-up to a story that weaves all the separate paths into one, don’t. The plot includes a coup attempt against the corrupt ruler of the vampire-like Mystics, complicated morally ambiguous conspiracies, and a struggle to save a dying alternate world. Some of these storylines thread together, but for the most part, they act as ways to further explore the setting and its inhabitants. The lack of a unified, overarching narrative is disappointing, but the overall experience is still fun as hell. The non-linear story and sprawling world make for a fun and fantastical experience. It’s easy to get in over your head difficulty-wise, however, and the old school visuals and game design can be very unforgiving.

Despite the HD remaster, the graphics are still not great. The colors are bold, the backgrounds are crowded, and it can be really hard to tell what you can and can’t interact with. There are paths you can’t go down if you aren’t facing exactly the right way and it’s very easy to get lost in dungeons and towns. However, the environments are packed full of vibrant life. There are so many fun little details: the neon signs in Koorong, the restaurant serving as Gradius’ hideout, and the secret passages in Shingrow Palace. It’s genuinely fun to explore, which is good considering how easy it is to get lost or miss a key item you need to interact with to advance. The music and sound design, on the other hand, are pretty fantastic and add a lot to the atmosphere. You can choose whether to play with additional content added in the remake or without it if you prefer an experience truer to the original (I played with the additional content on). Even with the alterations, some aspects of the game do show its age, but it’s still very fun to play. 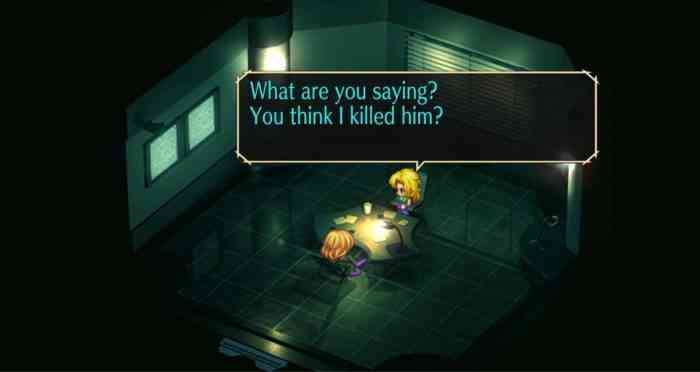 A Sprawling World Filled With Life

SaGa Frontier has the kind of wild storyline that involves masked martial arts tournaments, a battle against your evil twin, and a magical Kamen Rider. Each protagonist has their own completely insane questline that makes sense in context but gets out of control very quickly. If you miss that 90s JRPG madness as much as I do, you’re in for a great time. Individual protagonist’s storylines last a few hours, not including sidequests and grinding, but piecing together the full story takes much longer. The pacing is breakneck, the worldbuilding goes by so fast you might get whiplash, but it’s still a very enjoyable tale of love, revenge, betrayal, and anime girls with guns. Don’t be fooled by the cute graphics–this game goes to some dark places.

Individual party members have clear personalities and often backstories, but the game doesn’t explore them as thoroughly as, say, a Final Fantasy title would. This isn’t a complaint. The sheer number of playable characters, many of whom are optional, would make fleshing them all out incredibly time-consuming, and if there’s anything I learned from the original SaGa Frontier, it’s that you need time to make–and finish–a good game. Finishing one protagonist’s story will give you New Game+ bonuses for the other characters, so it might be worth planning out the order you want to tackle them in. 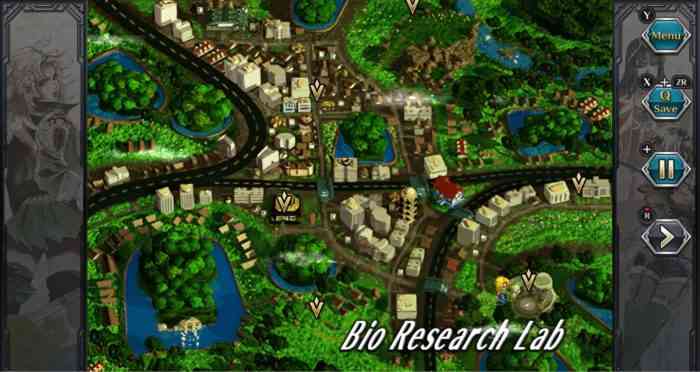 JRPG Combat Has Never Been This Fun

The main appeal is definitely the game’s sprawling world and the wide array of people who inhabit it. Having said that, the nuanced combat and party system are a solid second. You can arrange your party members in the front or back rows and use standard attacks or skills to damage enemies and inflict status effects. The battle screen is 3D and the enemy is often closer to you than the party is. At the end of each turn, the fight will pause while you’re shown your party’s current stats. At the end of each battle, your health and status effects will be reset, which takes the stress off during dungeon crawls and let me focus on wreaking as much mayhem on my foes as possible. Add in the ability to ‘glimmer’ new skills mid-battle, a level-up system that sees your party gain stat boosts at the end of each fight, and an intricate combo system, and you have a recipe for a good time.

Different characters have different strengths and weaknesses, but you have to do some experimenting to find out what they are and what party set-up works best for you. Not all characters can be recruited by every protagonist, and the ones who can tend to need certain requirements met first. The non-linear story can make it hard to tell what you’re supposed to be doing to advance the plot. Fortunately, there’s a lot to do. There’s a whole world out there and the game expects you to get out there and explore it. Just completing the story quests will leave you woefully unprepared and under-leveled for late-game bosses, especially the final bosses of each storyline. 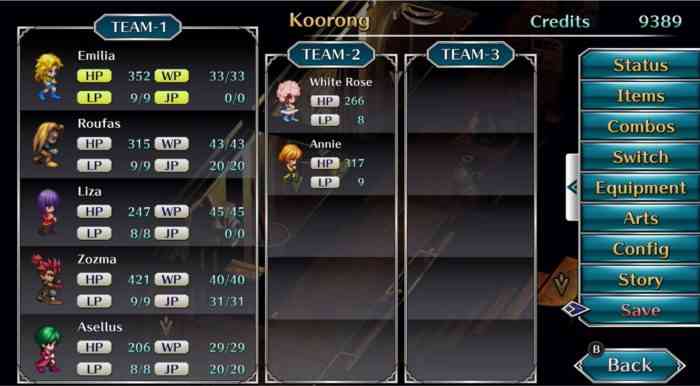 SaGa Frontier Remastered is a nostalgic trip back to the 90s that encapsulates the best and worst of retro JRPG design. There’s a ton of fun to be had here, but don’t be afraid to pull up a walkthrough if you’re stuck–and it is very easy to get stuck. 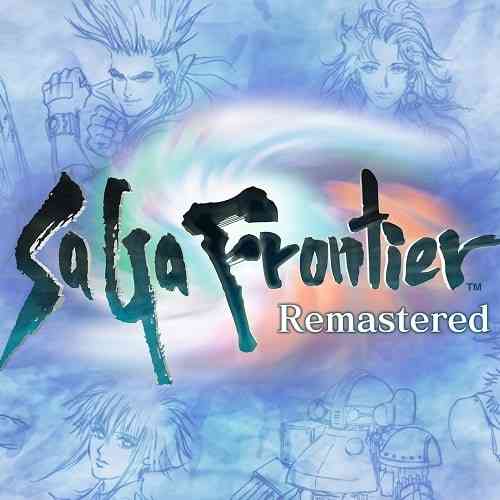