The Rune Factory series allows players much more to do than simply tending to a farm. Loosely described as Harvest Moon but in a fantasy setting with swords and magic, Rune Factory 4 was highly regarded as one of the best titles in the series in 2012 for the 3DS. Unfortunately, the original developer Neverland Co. went bankrupt. However, the publisher, Marvelous Entertainment, brought in the devs from Neverland to bring us the Switch port of Rune Factory 4 which acts as a prelude to the upcoming Rune Factory 5. While I’m an avid lover of the Harvest Moon series, I never actually had the chance to play any of the Rune Factory games so when the opportunity arose to review this title, I immediately said yes.

The story follows protagonists Lest or Frey aboard an airship. Unluckily for them, things go awry which leaves our protagonist falling off the ship and into the pretty little village called Selphia where you’ll become an immediate guest of the Elder Dragon Ventuswill with free-range (get it?) to do what you want with the garden outback and suddenly taking on prince or princessly duties. From here you’ll spend your time farming, grinding, perusing the small town and forming relationships with the villagers as well as taking on requests from them.

On This Harvest Moon

With my experience with the Harvest Moon games, the act of farming, crafting farm tools and cooking is very familiar and doesn’t really stray far from the lifestyle sim. However, now you have the added bonus of crafting and forging weapons and armour to aid you through your dungeon runs outside the city walls and did I mention the monster taming? Because you can definitely earn trust from monsters with cooked dishes which will eventually have these tamed beasts work on your little farm and aid you in battle. 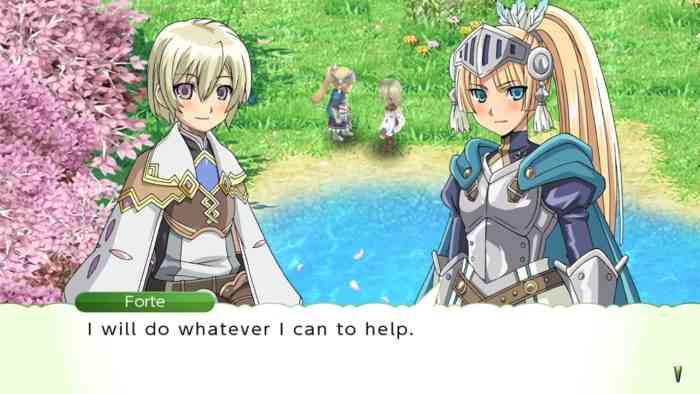 The battle system in Rune Factory 4 Special is reminiscent of the play style of Children of Mana in the top-down hack and slash type of gameplay. It’s simple at best but still incredibly fun and when you get to the point of alternating between weapons and spells, and changing the battle difficulty, it does keep you on your toes. So in theory, while it may sound like the gameplay can get repetitive, it’s different enough to keep gameplay varied. Not to mention you can also recruit friends and your love interest in helping you on your adventure to which every character has different weapons, move sets and some will be more advantageous to you than others. 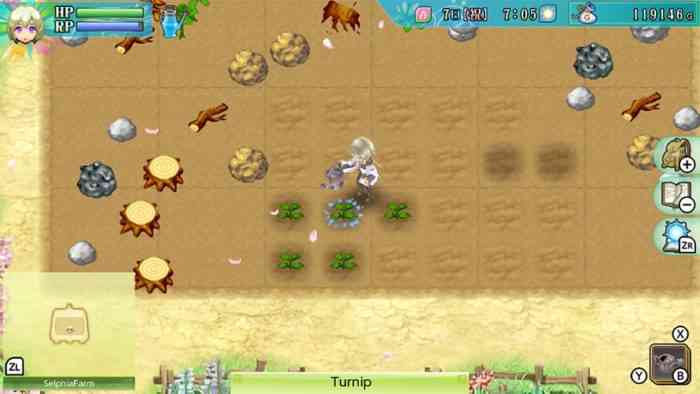 I think one of the most rewarding things that I’ve experienced so far with Rune Factory 4 Special is simply being able to figure out a routine that works for me. Between trying to keep up with the farm, working my way through dungeons, completing tasks for the townsfolk AND also trying to maintain a romantic relationship, in which there are a total of 12 bachelors and bachelorettes, can be hectic! And with each day only lasting about 1 hour in real-time, it can be tough to discern where your focus should be going. I do like that at no point did I feel pressured to continue the story and I was free to do what I wanted, but because of this, it did take me a while to figure out how to effectively manage my time in between all of these tasks. It’s a pro and con cause we don’t want games to be breathing down our necks to continue the story when there are side quests to be done but at the same time, the number of things you can do can be a bit overwhelming for those who are new to the series.

This Is How We Switch

There are a handful of new additions for the Switch version such as dual Japanese and English audion, a new difficulty mode, a Newlywed Mode and Another Episode skits and mini-games. The new mode and Another Episode is mostly locked until reaching the end-game goals, like marriage, which really expands on your spouse’s character as well as the other townsfolk. Veteran players who’ve previously played the original 2012 3DS title, might be a bit disappointed at the lack of fresh content that could be used in-game aside from the added difficulty. 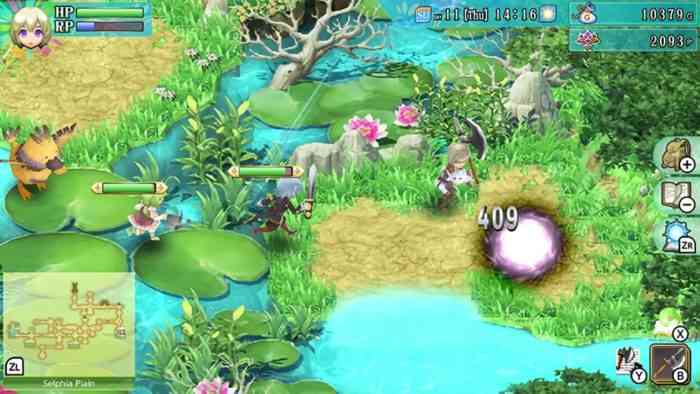 All in all, my time with Rune Factory 4 Special has been great. For a 3DS port, the upscaling of the graphics is well done and looks beautiful in handheld mode. Even docked, the game looks pretty slick. The art style is bright and vivid. The writing makes every character stand out in their own way. Players who are new to this series should definitely check out this title before the 5th game in the franchise drops. 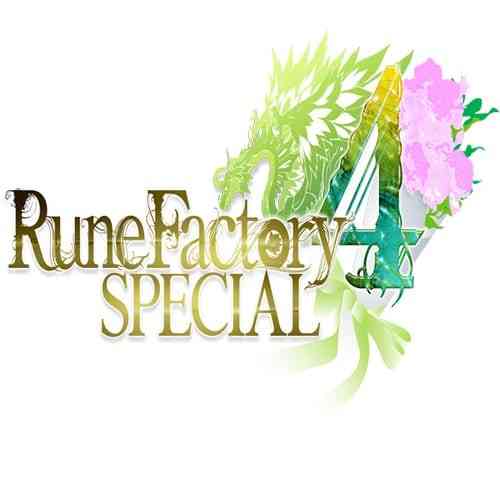 Build a Home That Shoots Lasers in Cosmoteer
Next Corruption 2029 Review – No Frills Tactics
Previous One Punch Man: A Hero Nobody Knows Review – Stop Pummeling Me