I play a lot of games, both as a critic and simply for enjoyment, and one of the things I look for and appreciate is a game that takes a familiar set of mechanics and changes them up just enough to make me have to pay attention or really think. I thought of that while playing Rogue Lords, which is essentially a turn-based card battle game but without the cards, and where you play the bad guy –actually, the ultimate bad guy, the devil — trying to exact revenge on the heroic vampire slayer Van Helsing.

Usually we talk about a game’s art design or visuals like they are secondary elements, but let me push this to the top for a change. I loved Rogue Lords hand painted art style and character combat animations, which bring a lot of much-needed life to what is often a fairly static element in 2D turn based games. Rogue Lord’s 9 demonic disciples, and the enemies they face, have a lot of character, little details and straddle the line between comic and gothic horror. Whatever else is going on — you know, like losing a match — I always enjoyed looking at the game. I also enjoyed listening to it, because the writing is funny and melodramatic without being ridiculous or relying on anachronism, and the voice acting is also very good. The game’s score, by French composer Laurent Courbier is outstanding.

We’ve established that Rogue Lord’s aesthetics are very good, so let’s step back and talk about story, mechanics and gameplay. You play as the devil, banished back to Hell by Van Helsing, and out for revenge. Employing a team of all-star monsters from the ghoul Walk of Fame — Dracula, Lilith, Bloody Mary, the Headless Horseman, etc — you explore a procedurally generated, board-game-like overland map that has a number of encounter types, some focused on combat, healing, shrines or merchants. Some of the encounters elaborate on the story and character relationships. It’s not unlike a traditional card battle’s ascending ladder, just presented in a new format. 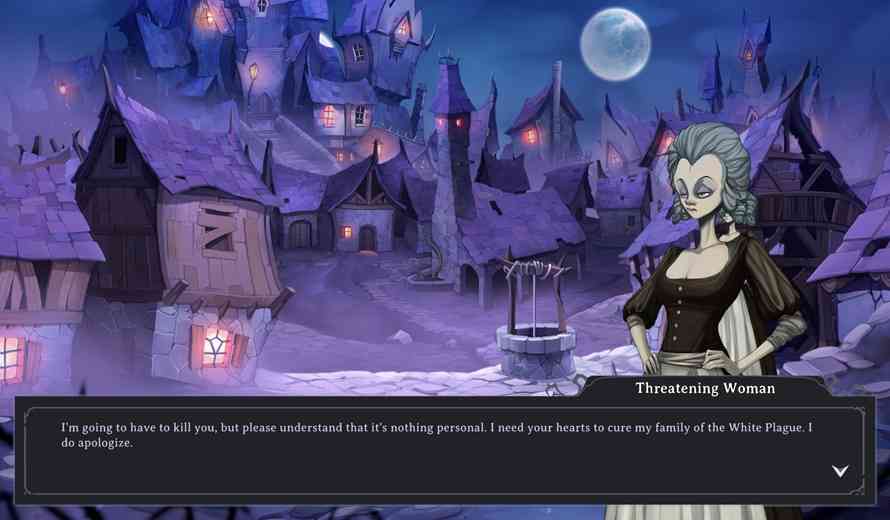 Please Use the Cheat Code

When it’s time to fight, you pick a three-disciple squad from those you have unlocked, and of course you try to balance the team according to the usual roles like tank or healer. As overseer or team leader, the devil/player of course controls the team and their actions in combat, but also can access Devil Mode, which is probably the biggest innovation Rogue Lords brings to the genre. Devil Mode can be used lots of ways. It can influence the outcome of events in the Exploration phase, and it can be used in combat to “cheat,” or buff and de-buff both the team and enemies and change their powers and abilities. The twist is that using the finite demonic essence that powers the Devil Mode brings you closer to death and the end of a run. Using it wisely is often the key to snatching victory out of the snapping maw of defeat and it’s a great example of a risk/reward mechanic. 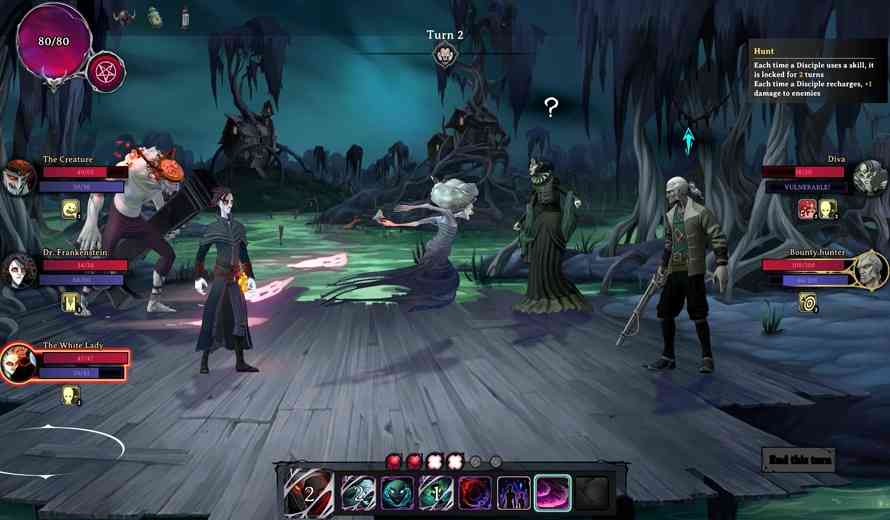 There are six long campaigns in the quest to defeat Van Helsing, and victory in each campaign unlocks a new disciple character. A good player with a lot of RNG luck can get through one of the campaigns in a few hours, but it’s entirely possible to have challenging, unfair-feeling encounters that stop a campaign short, and it brings up one of Rogue Lord’s frustrations: balancing. Rogue Lords doesn’t always do a great job — in particular during the first few missions of each campaign — of making sure that the challenges are commensurate with the player’s abilities. Throughout the course of the campaigns, a lot of enemy types are reused with little or minor variation, and players will inevitably find themselves picking a team of favorites instead of pulling from the bench. The result is that, thanks to the somewhat unvaried pace and structure of combat, Rogue Lords can feel repetitious. 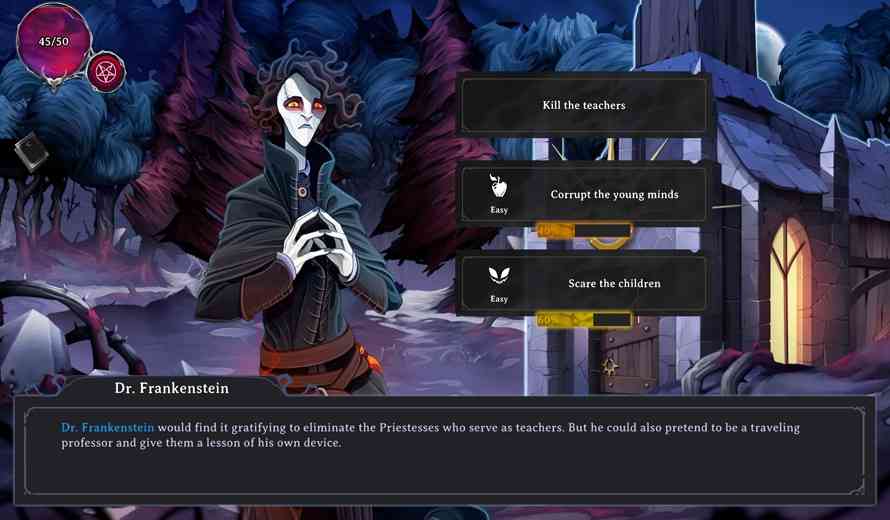 Rogue Lords’ approach to turn-based combat — with or without cards — isn’t radically different, but the Devil Mode and ability to “cheat your way to victory” offers a new mechanic that will have you rethinking your usual strategies. Some issues with bugs, balancing, and its overlong, weariness-inducing campaigns are made less egregious thanks to its amusing writing, great music and fantastic gothic horror art direction. Unlike some of the games in this style, Rogue Lords demands a bit of patience, thought and tolerance for complexity while still be accessible to fans of the genre. 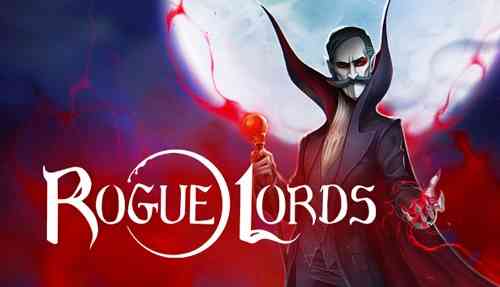 The Outbound Ghost Launching on PlayStation and Switch
Next JETT: The Far Shore Review – Lost in the Cosmos
Previous UNSIGHTED Review – Potentially the Best Metroidvania of 2021