Road 96 Review – Life is a Highway

Interactive dramas often appear to have more narrative branches than they actually contain. Although games like Heavy Rain can take you on wildly different paths, they start at a designated point with decisions at pivotal points altering your route. With 148,268 story permutations, Road 96 promises to make everyone’s trip unique. Offering a staggering number of possibilities, will this procedurally generated, choose your own adventure, be able to maintain a cohesive story whilst making each journey along the highway distinct?

Set in Petria, a country that is under totalitarian control, you play as multiple teenagers who seek to reach Road 96. Due to the oppressive views of the government, youths are fleeing, attempting to cross the border and gain some sort of freedom. Although an intriguing premise, the heart of this game lies with the characters you meet during each unique trek.

Every Day Is a Winding Road

With seven main personalities whose stories stretch over several playthroughs, Road 96 is an innovative narrative-driven game like no other. The non-linear, narrative strand approach has been perfectly implemented, drip-feeding the story, gradually building a deep, emotional and heart-warming adventure. While your path is procedurally generated, sequences are meticulously designed in order to create three-dimensional, relatable characters. Whether you cross paths during a robbery or happen to board the same coach, each meeting develops their personality creating an intricately interconnected narrative that is a highlight of the medium. 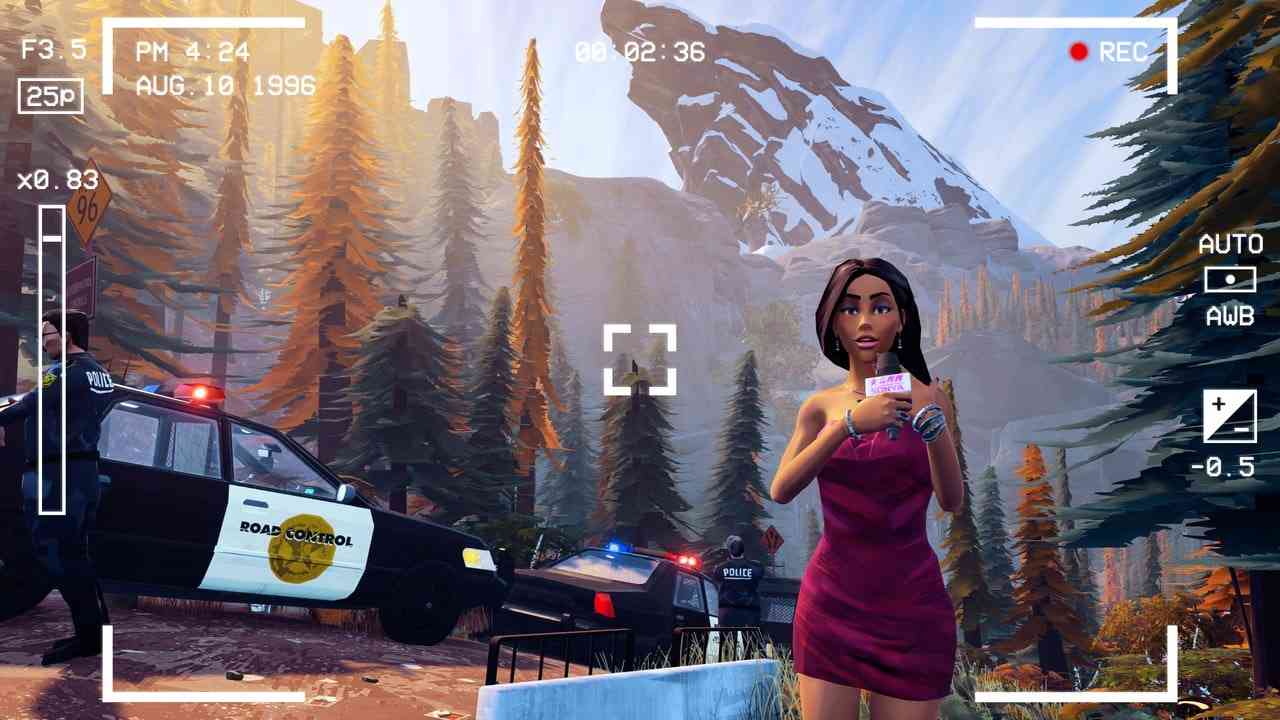 Segments are littered with choice-driven discussions that not only shape your avatar but also influence the world around you and future episodes. With political issues at the forefront, you can encourage those you encounter to revolt against the tyrannical president, vote for change or fight to keep him in charge; adding weight to decisions, making you consider the ramifications of each option. Impressively, characters will reference your previous runs, helping to make Petria feel like a living, breathing world. Due to this, the level of investment massively increases as you begin to learn and care about each person.

Hitchhiking to your goal varies in length depending on your route, exploration and choices. Although each area is fairly linear, some environments allow you to interact with NPCs to discuss their views on governmental issues or to take part in mini-games. More so than most other interactive dramas, Road 96 offers a wide variety of gameplay. Intuitively, the algorithm selects scenes that complement one another, creating a suitable pace for each journey. From playing a chilled game of Connect 4 to an intense shootout whilst racing down the highway, making each moment memorable. 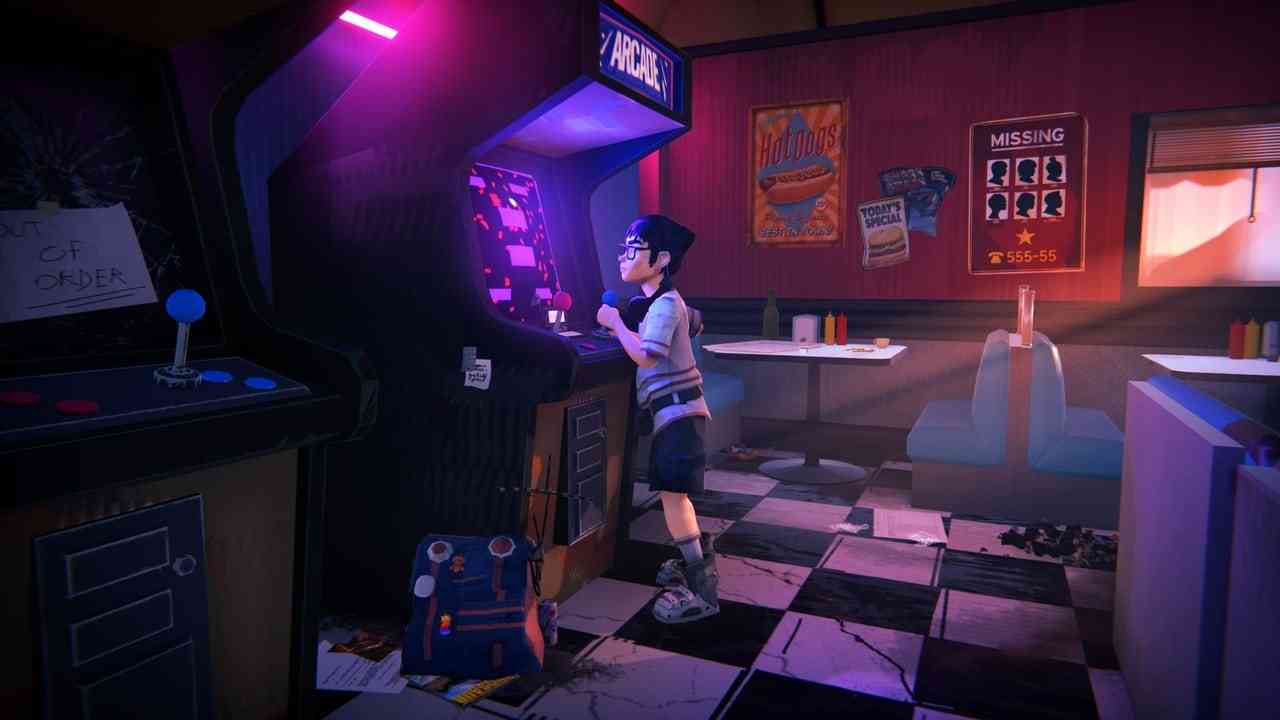 Episodes can end abruptly or deviate massively depending on your decisions. Whether you die or survive, each journey does feel unique due to the plethora of options throughout. At any point, you can check the menu to see the progress you have made with each character’s story. Signaled by a percentage, this gives you an incentive to replay and find out how stories develop and affect one another.

A Speed Bump along the Way

DigixArt has opted for an art style that shares a resemblance to Telltale Games and Firewatch. Areas are well designed and feel as if they are part of a larger world. Unfortunately, it is a little rough around the edges with low-res textures and the odd asset popping in, breaking the immersion. However, it’s the performance that really lets down Road 96. Throughout, the frame rate remains inconsistent. Although it doesn’t take away from the expertly crafted storytelling, it does make the moment-to-moment gameplay feel sluggish. I did encounter one serious bug that stopped me from continuing my story. Due to this, I had to delete the game data, losing all of my progress. Whilst frustrating, I was eager to instantly hit the road again, thanks to the incredible world at hand. 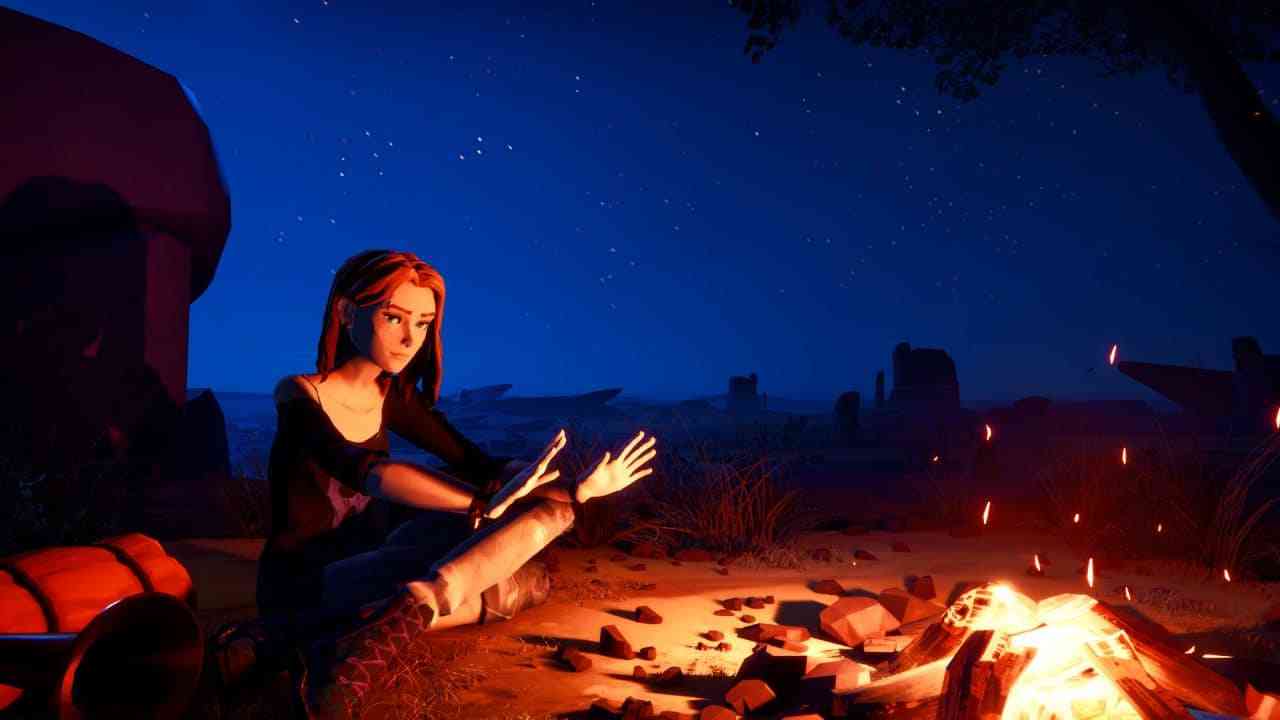 Music and film play a large part in the game. With references dotted throughout, it’s clear to see the love and admiration for the arts in Road 96. This is further enhanced with its sumptuous soundtrack which captures the feel of a mid-90s road movie. Whether melancholic or synth-wave, each track adds atmosphere to scenes that drip with authenticity due to the stellar voice acting.

Road 96 is a brave step forward in the world of narrative-driven video games. The snippet style structure superbly interweaves the diverse cast of characters creating an incredible journey through an authoritarian world. Although there are performance issues, this is an experience like no other and a must for fans of story-based games. 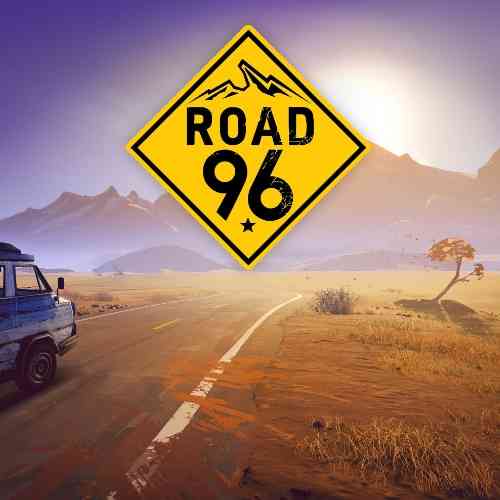