In 2005, Resident Evil 4 was celebrated for finally modernizing the Resident Evil franchise. The survival horror series had barely changed over the years since its 1996 debut, and a change in style was desperately needed. Now, over a decade later, Capcom is re-releasing the final game before the series evolved, the GameCube’s Resident Evil Zero.

Similar to previous entries, Resident Evil Zero has players battling zombies, mutated insects, and other devious creations in a creepy setting. The main selling point in 2002 was that for the first time in the series, gamers could control two characters, S.T.A.R.S. officer Rebecca Chambers and the mysterious convict Billy Coen. This concept worked out pretty well, unlike recent tries to recapture this vibe like Resident Evil Revelations 2, as both characters are adept at fighting off baddies.

Players will switch between the two characters, who mostly play identical besides some small skill differences (only Rebecca can combine plants, for example), to solve various puzzles littered throughout the several environments. Each has their own inventory that they can use to hold various items, although it’s limited to only 6 slots. This means players will be switching between the two often if they want to hold a fraction of the items they’ll need to finish their adventure.

“Capcom has largely left Resident Evil Zero untouched, which is either a positive or negative depending on your nostalgia for the 2002 release.”

Capcom has largely left Resident Evil Zero untouched, which is either a positive or negative depending on your nostalgia for the 2002 release. Considering they added a new control scheme, which manages to make the game far more playable than the original’s tank controls, it’s pretty disappointing to not see more updates to make the game feel a bit more modern. A few simple optional tweaks, just like the new controls, could’ve made this feel like a modern game instead of one that largely plays like an original PlayStation title.

Archaic systems such as a limited amount of saves, interactions being inconsistent, and the game’s poor inventory system could’ve all received optional tweaks. This would please both fans of the original game who want it to play the same, and newcomers who want to enjoy a game without constant reminders that they are playing a poorly aged title. For example, some obstacles, like locked doors, are solved once you examine them with the key in your inventory while others require you to go into your inventory and select an item to solve them. It’s frustrating when a game isn’t consistent with its own logic, if you have to go into the options to use an ice pick on a door, you should also have to use a key. 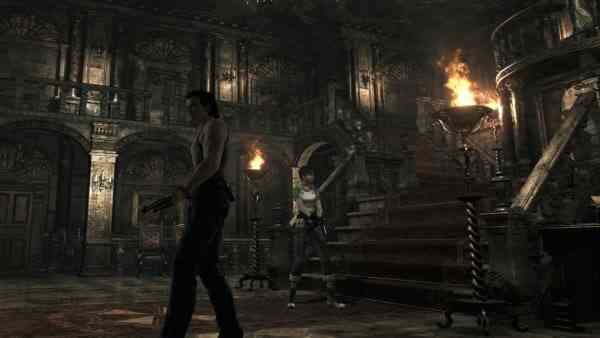 The game’s saving and inventory systems were designed to add challenge to the game, but they really only add annoyance. Players have such limited space that they have to regularly drop key items in rooms, and hope they can remember where they left them when they need them later on. This is compacted by them needing to lug around ink ribbons in order to save their game. While Resident Evil Zero thankfully hands out enough ribbons that saving doesn’t become too restricted, it’s still frustrating to feel like you’re being penalized by the game for wanting to play something else or go to sleep.

Another annoyance is that all of the game’s load times, which were hidden with door opening animations or an animation walking up stairs, are still in the game. While it does offer up a small nostalgia pop the first time you see the series’ iconic load screen, it wears out its welcome before the Train section even ends. Once again, an option to disable these would’ve gone a long way in making this a better playing experience.

“Speaking of the prerendered backgrounds, Resident Evil Zero is still a gorgeous game in 2016.”

While Capcom could’ve done a lot more with the remaster, at least what they did add works pretty well. The new controls feel better than the tank controls, but also retain the classic movement on the d-pad. This is a nice touch, as the tank controls can come in handy like when you want to walk backwards while staring down an enemy. It isn’t perfect, though, as sometimes you’ll continually switch between prerendered backgrounds because the game’s perspective will shift to where the direction you were holding is now the opposite. It’s a small price to pay for a better controlling game, though, and the combat feels better than ever.

Speaking of the prerendered backgrounds, Resident Evil Zero is still a gorgeous game in 2016. It’s impressive how good this game looks, and speaks to the amazing artwork in the original GameCube title. All of the game’s locations, especially the initial train, look fantastic. There are some frustrating moments where you’ll get attacked by an enemy who is a foot away from you, but is obscured by the camera angle, but most shots are framed well. 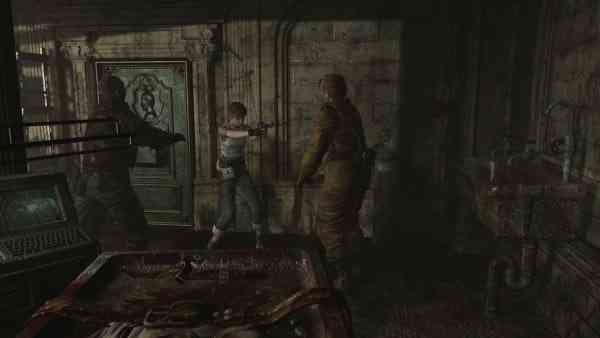 The other new addition, Wesker Mode, is unlocked once you finish the game, which should take around 10 hours if it’s your first time. As the name would suggest, this adds Resident Evil’s main antagonist as a playable character. Wesker basically has superpowers in this mode, as he can run at a crazy high speed, and has a super powerful attack that’ll explode the heads of zombies. It seems slapped on, Wesker replaces Billy in the game with no explanation and doesn’t appear in any cutscenes, but that’s fine. This is a fun extra, and doesn’t need to really be justified. It’s very similar to the additional characters found in Devil May Cry 4 Special Edition.

Resident Evil Zero felt like a dated game in 2002, and an additional 14 years hasn’t exactly helped the game feel fresh. While the modern controls are a nice addition, they’re not nearly enough to make this a great game anymore. That said, it’s still the best way to play Resident Evil Zero by a mile. It won’t blow anyone away, but Capcom has done a serviceable job with this HD remaster. 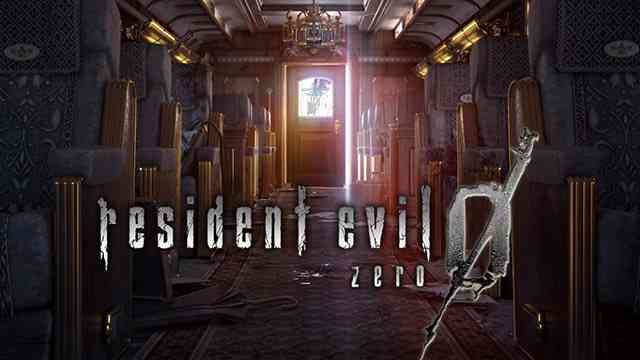