First person action adventure games have their work cut out for them. It’s a tough market to crack as everyone has their favorites and AAA games dominate the scene. Games like Gemini: Heroes Reborn are forced to innovate and come up with some thrilling new features for it to stand out among the giants of the industry. Gemini: Heroes Reborn doesn’t exactly bring us any game changing innovative features. It isn’t on anyone’s radar. When we asked our staff if anyone wanted to review it, there was a cone of silence, nothing but crickets. I don’t blame the many who will unquestionably take a pass, but it is unfortunate. For its modest $15.00 price tag, Gemini: Heroes Reborn’s use of telekinesis and time travel is nothing short of a blast.

Inspired by the Heroes Reborn TV series, players take on the role of Cassandra who is an ordinary college student embarking on a journey to discover her mysterious past. Cassandra, along with her friend Alex, head to a place called the Quarry which is an enemy filled underground facility. During their search of the facility, Alex is abducted. Left alone, Cassandra must uncover the secrets of the base, including her mysterious past, as she attempts to track down her friend. That is the story in a nutshell. It has a few twists and turns along the way but there is no doubt it has a “been there and done that” feel. The less than stellar dialogue takes a little away from the overall experience but after everything is said and done, Gemini: Heroes Reborn story offers a nice backdrop to an otherwise enjoyable little game.

“It also made me realize Gemini: Heroes Reborn offers up a layer of strategy and depth I never expected to get.”

As Cassandra is just discovering her powers, she makes no use of the many machine guns and weapons enemies drop throughout the entire game. There is no melee combat or shooting on your part, at all. It feels odd at first and I did feel severely handicapped from the get go. Yet after the first couple of levels when I finally felt like I had a handle on some of Cassandra’s telekinesis and time travelling abilities, I started to feel a little more comfortable with the combat. It also made me realize Gemini: Heroes Reborn offers up a layer of strategy and depth I never expected to get.

With no AK-47’s or rocket launchers at your disposal, using your powers, time travel and the games environments becomes critical to your survival. Cassandra has five main powers: she can slow time; time jump between 2008 and 2014; “time scout” by peering through a window of time; she has telekinesis powers; and she can launch an energy blast with her powers. By themselves the powers are straight forward but when she learns to combine her super powers, Cassandra turns into a bad ass and is unstoppable. 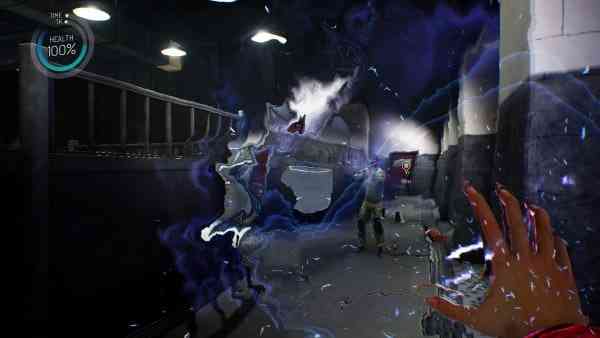 Being able to grab bullets or missiles out of mid-air and redirecting it towards the enemies is one of the more critical combos you’ll need to learn in order to make it through the game. Learning to do this however takes some time. It was hit and miss in the early going. In fact, it was more miss than hit but later in the game when you start to take on elite enemies, these powers truly shine. Being able to re-direct a rocket towards a heavily armed enemy and watching him blow up to smithereens in slo-mo is incredibly satisfying.

Likewise, jumping back and forth between 2008 and 2014 also presents as a layer of strategy and also helps you solve some puzzles you encounter in the game. If a doorway is blocked, just hop back into 2008 to see if you can make it through. You can also gain certain advantages by jumping back and forth, like bringing in exploding barrels or a gas canister from another time.

The game only took me about 5-hours to complete and achievement hunters will be happy with how quickly you can rack up some easy achievements. The game is also loaded with Easter eggs for fans of the NBC TV series, so there is some benefit to slowing down and searching out every little nook and cranny. There are boss fights to be had and some take some figuring out’ but for the more seasoned gamer to do, I recommend you play the game on hard difficulty. 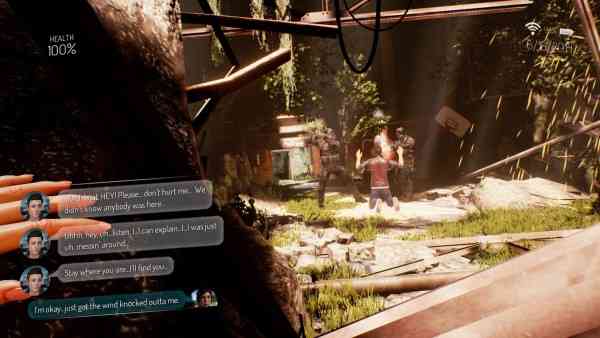 Visually the game is lacklustre at best. Some of the frame rate issues rear their ugly head from time to time and the overall presentation of the game looks dated. That said, I recognize it’s a $15 dollar game so I wasn’t expecting Witcher 3 quality visuals yet the lack of polish did seem to shine through at times and some of those stuttering frame rate issues did dampen the experience.

Overall, Gemini: Heroes Reborn offers up pretty good value for the buck. When you consider the $15 dollar price tag there is a lot to like here. The telekinesis and time travel abilities make for an experience I found remarkably enjoyable. While the games presentation and frame rate issues dampen the experience, this is perfect Sunday afternoon romp for anyone looking for a change of pace. 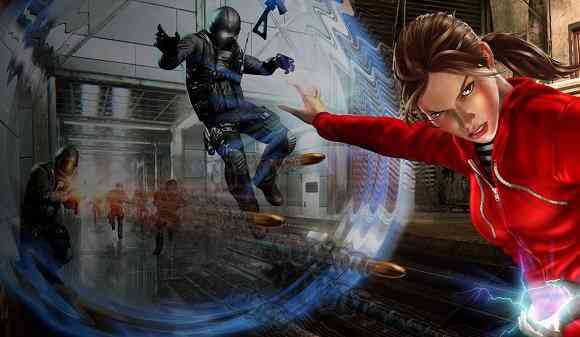