This is one of those painful ones to write.

The small team behind the motorcycle racing simulation game, FIM – Federation Internationale de Motocyclisme – Speedway Grand Prix 15, obviously have a lot of passion for a brand of motorcycle racing that I, and I suspect many others, have never seen before. Much less heard of.

FIM is an unusual style of motorcycle racing where the racers zip around a quarter mile dirt track in a series of four lap knockout heats, twenty-three in all, until a victor emerges in the final heat. Given the shortness of the track and the dirt surface, FIM racing has evolved into a specialized sub-genre of motorcycling racing. Think of it as the mini-Dirt Rally of two-wheeled racing. There is an additional wrinkle to this style of racing. Because the bikes spend half their time in turns, those sections of the track are navigated with the drivers riding their bikes almost sideways for maximum speed.

It is a sight to behold and to further aid this style of driving, the bikes are equipped with a circular metal plate behind the rear tire – for some reason I almost felt compelled to spell tyre! – that acts like a rudder. This gives the bikes more stability and driftability. If you have never seen this style of racing before it is an amazing spectacle; a ballet of bikes as they slew around the tracks.

“Four laps on an oval track. That’s it. Round and round you go.”

With the particulars of this style of racing, from a gaming perspective several issues should be readily apparent. First up is the limited variety of game play. Four laps on an oval track. That’s it. Round and round you go. Changing venues changes very little. Track configurations may have some minor differences but beyond the background, nothing new is added to the gameplay. This gets old pretty quick, especially in a genre of gaming where the expectations are for more vehicles, more tracks, and more AI and online opponents.

Then there is the control issue. This is the biggie. Bike racing sims that take place on traditional race tracks, thus offering more variety, already face compromises in the realism of bike handling due to controller limitations. The need for feedback in bike racing is tantamount as it is fundamentally a far greater visceral experience relying not just on bike handling physics but player balance. Shifts in weight from side to side or backwards and forwards have major impacts on squeezing every last ounce of performance from these machines; something only possible with a full motion simulator. Joysticks or keyboards are a poor substitute. 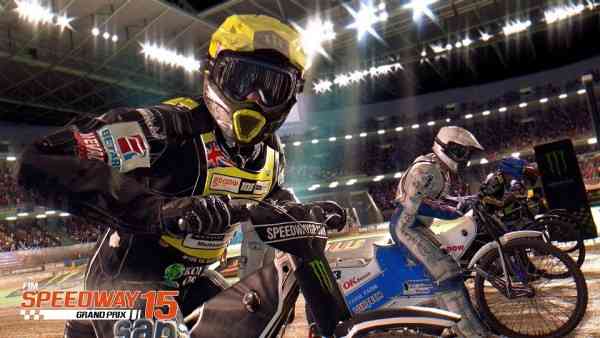 FIM Racing exacerbates the problem with its unique style of racing. The need for balance and weight shifting is even greater here as the bikes literally surf around corners. Without the aforementioned motion simulator, this driving mechanic is impossible to duplicate in any satisfactory way. The only feedback cues possible are visual ones which makes for a very sterile experience. FIM does no favours in this regard either. The two driving options of Arcade and Simulation are insanely difficult, and trying to keep the bike within the bounds of a narrow dirt track without hitting the wall or cutting across the inner area are near impossible. And that’s in the practice mode when you have the track to yourself! Add the other drivers and the frustration level multiplies. Oh, and cutting the inner boundary or hitting the wall and falling off means instant disqualification and a session restart. That holds true for both modes!

“More casual fans will give the demo a try and move on in search of something more fun and less demanding.”

So make a mistake and it’s back to the loading screen. My play time consisted mostly of track reloads. Die hard fans of this type of racing will no doubt grit their teeth and persevere but I suspect the number of those players to be few. More casual fans will give the demo a try and move on in search of something more fun and less demanding. The lack of fun here is the biggest miss with this game. No doubt, persistent players will feel a well deserved sense of accomplishment. Good for them but the current state of the game’s playability will turn away more players than entice.

That is what makes this review painful to write. FIM looks and sounds good but all that effort is for naught if it is an exercise in frustration instead of fun. This is the Bloodborne of motorcycle racers. 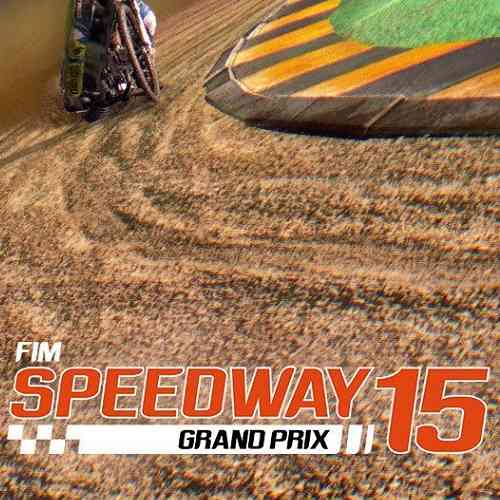