Primal Carnage: Extinction is out, and for a price of $21CAD I have to say that it’s pretty underwhelming. Bugs, poor animations, and low overall visual quality plague this Dinosaur vs. Humans shooter, leaving you with something that wishes it was as good as Turok while falling short in almost every way. Strap yourself in, because PC:E is going to take you for a bit of a time warp.

I really, really wanted this game to be fun. Bugs, muddy textures, and poor animations be damned, if Primal Carnage had been able to draw me in with the gameplay I would have heralded it as a great purchase my next go-to choice for any sort of LAN situation. Asymmetrical pvp shooters can be quite entertaining and I thought any game that let me play as a dinosaur was bound to be good. However, after spending a few hours shooting and biting, I can easily say you’re better off without this in your life.

First of all, the controls and shooting feel bad. Just… bad. There’s not much feedback when you shoot and hit your target aside from a small hitmarker, and when some enemies are major bullet sponges this can cause some serious disconnect. All of a sudden it doesn’t feel like you’re shooting a T-Rex with a shotgun, it feels like you’re aiming and pressing a button until an object falls over. Playing on the other side isn’t much different as you bite at objects until they fall down, but biting is even harder to land a hit. Whether you’re fighting with the stiff controls or succeeding, the immersion is lost. Games are meant to be a form of escape, and PC:E misses that.

“Unfortunately, even cool moments and great set pieces aren’t enough to save any game from a serious lack of depth.”

Now, when I’m paying about $20 for a game, I don’t usually expect it to look amazing. A lot of developers tend to fix this by going for a heavily stylized look that suits the theme and even much cheaper or free games can look great. Primal Carnage, well, it doesn’t really have a style. It’s generic and bland for the most part, with the majority of the scenery and models looking like they were lifted from the free base assets you get with tool kits like UDK. Some big opportunities were missed in regards to the art. You’re fighting dinosaurs, reality has gone out the window. Where are the giant mushrooms or weird ferns? Colourful vines and shrubs could dot the landscape but instead you’re left with a range from muddy brown to vibrant green, with very little red or blue sprinkled in. 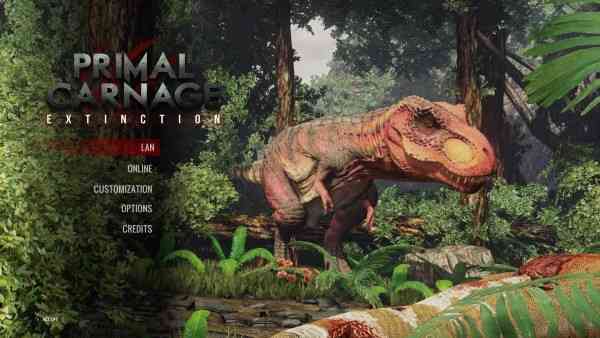 As for the actual pvp action and gameplay, it’s not terrible despite its flaws. There are some iconic moments like when you and your team are guarding a flare-illuminated zone with firearms aimed at the rustling bushes, or as a Novaraptor you pounce on an unsuspecting hunter and tear him to shreds. While some classes feel nearly useless on either team, all of the matches I played ended up being pretty balanced. Humans will want to always stick together, and try to find some rough terrain that dinosaurs have to jump over or go around. Dinos should hunt in pairs, and ambush prey from bushes when possible.

The maps are actually decent and while most of the art is lacklustre there are some impressive set pieces in each arena. Expect to move around a lot as there is a lot of space. The maps might be big, but due to the speed of everything there’s rarely a dull moment unless the lobby is empty. Players tend to gravitate towards those set pieces I mentioned, and it looks amazing watching a T-Rex and some raptors storm a hangar as gunfire lights up the night sky. If there is any redeeming factor, it’s definitely the level design. 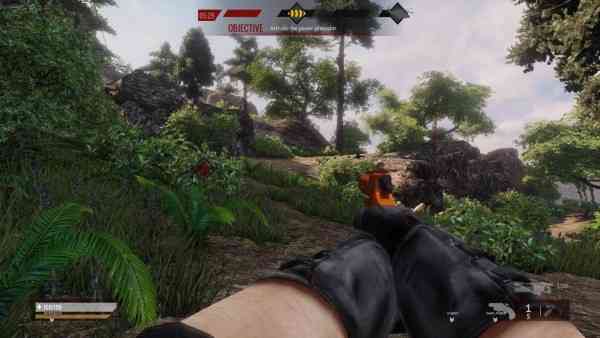 Unfortunately, even cool moments and great set pieces aren’t enough to save any game from a serious lack of depth. After you play every map and game mode, there’s isn’t a whole lot else to do. While I would expect many less expensive titles to give me a few hours of fun, when you break the twenty dollar barrier you’re making me as a consumer second-guess what I’m getting for my money. PC:E is a $10 game in a $20 package, asking another $5 if you want the soundtrack (which wasn’t exactly bad, but it wasn’t  memorable either).

For what it costs, this is simply too generic and unimpressive. It feels dated and a little unfinished, leaving you wondering if it was supposed to come out five years ago. Honestly you’re better off picking up just about any other asymmetrical shooter if you’re really just looking to have a laugh with some friends over the holidays. Even if you absolutely love dinosaurs, want to become a paleontologist and have marathoned the entire Jurassic Park series multiple times, do yourself a favour and stay away. Primal Carnage: Extinction should be made extinct. 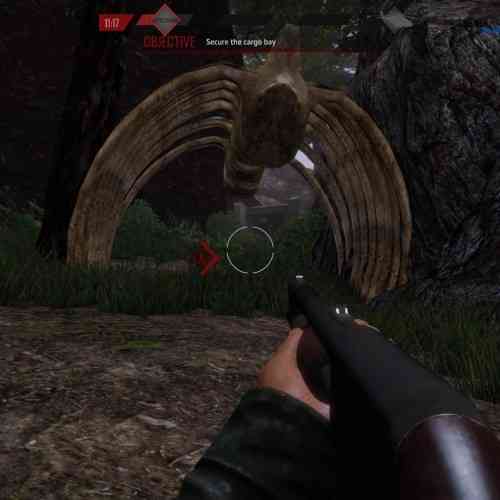 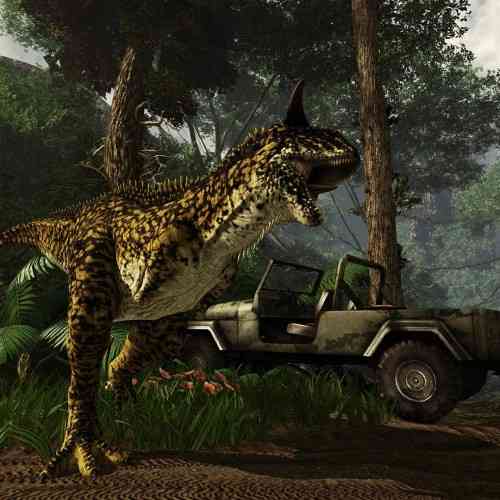 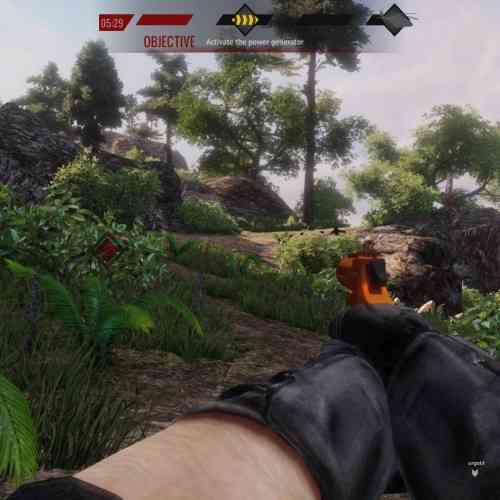 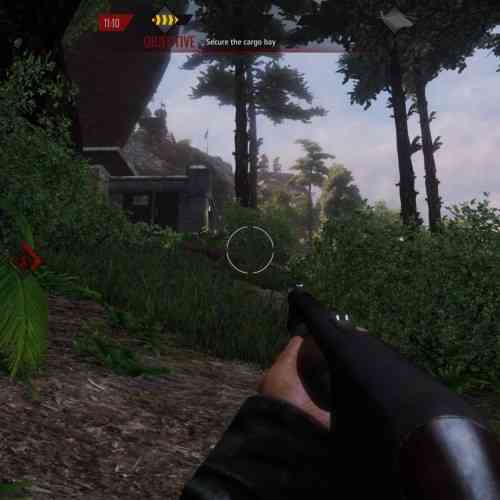 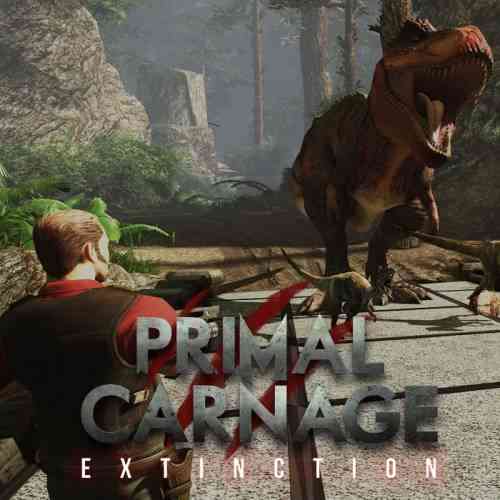