Plantronics are flexing their muscle with the RIG Flex LX for the Xbox One console. For half a century, they have been designing a wide array of products from headsets used by the aerospace industry, Bluetooth devices for Fortune 500 CEOs to powerful gaming rigs for the average gamer. Their strength lies in their ability to create lightweight and comfortable fitting electronics that have the human form in mind. As for the Rig Flex LX, how does it stack up compared to other headsets? 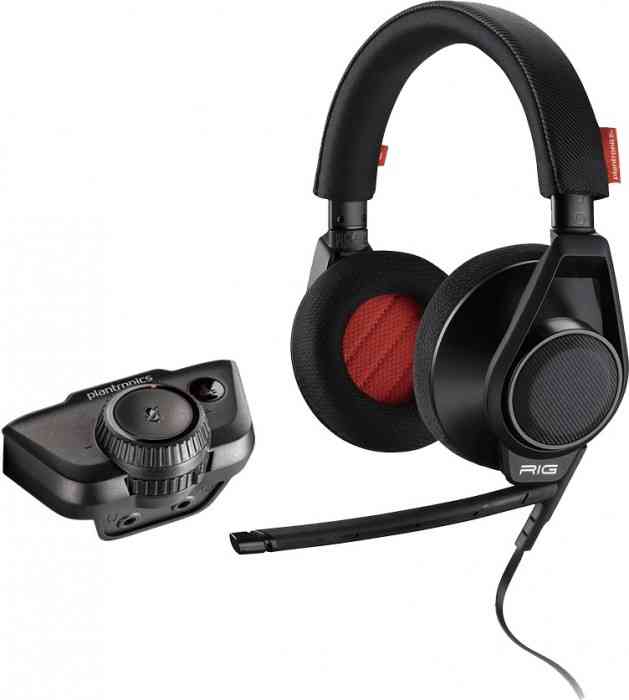 Prior to the RIG Flex LX, I was using a pair of Turtle Beach X1 headphones. My major gripe with them was the confusing chat/game volume controls that weren’t clearly labelled. It resulted in constant fidgeting with the controls to get the right balance. The RIG Flex LX has a more clear-cut approach to their mic controls with  two separate wheels, clearly labelled, that allow for precise audio tuning which doesn’t pull you from the game. There’s also a quick-tap mute button and even a pure high’s function that intensifies mid-range and seismic bass EQ modes. My personal favourite feature is the two auxiliary cable ports on the adaptor which allow you to play your own music on top of the game sound.

“The RIG Flex LX delivers a beautifully crafted headset that gives you boundless options to create your own audio experience.”

Where the RIG Flex LX lacks in volume it makes up for in quality of sound. When the volume is cranked up during a game it still feels quiet but the sound is definitely crisp and offers that surround sound feel that you need. Depending on the intensity of the bass there’s the option to amplify the audio with a button on the controller adapter. This is a great feature for when you want to kick back and listen to your favourite tunes. The speaker’s response is 20Hz-20kHz and doesn’t often kick out during intense gaming moments, however, there were times when playing music that it wasn’t capable of handling the bass to the song and the noise became scratchy.

The RIG Flex LX has a very sleek design that doesn’t overdo it on the colours. The solid black throughout compliments well with the orange inside the ear piece. The ear cups and headband have no shortage of cushioning which makes the LX feel comfortable for the contours of your head. If you’re playing for hours, you won’t feel that uncomfortable sweat around the ear lobe (gross right). Unfortunately, there’s a long, extended mic that’s attached with no way to remove it, there should be an option to detach when you’re not in a chat scenario and just want to use the headset for music. 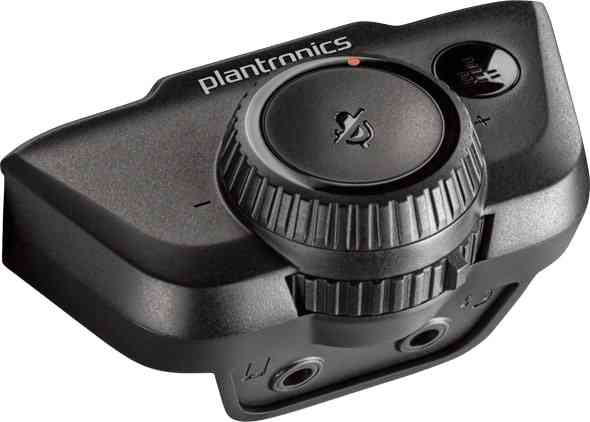 Overall,  the RIG Flex LX delivers a beautifully crafted headset that gives you boundless options to create your own audio experience. From the EQ bass modes and the precision game/chat audio controls to the duel auxiliary cable ports that combine your own music with the game, these headphones are feature heavy. While the sound could be louder and the mic can be annoying protruding from your face at all times, there’s a sense that Plantronics has done a lot of research into the human form and how to make their products comfortable for hardcore gamers.

*** Headset provided for review by the manufacturer ***