No Place Like Home Review – Peace, Garbage, and Chickens

I ran into troubles playing No Place Like Home. These were the sort of troubles I haven’t seen in a couple of console generations. When you add to that the derivative gameplay and a pretty gross idea for a setting, you’d be forgiven for assuming No Place Like Home is a disaster. But it’s not! Spend enough time with No Place Like Home and you will find a breezy, charming game. Never before has a game been such an apt metaphor for itself.

In No Place Like Home you are digging up huge piles of garbage. That’s because this is a very typical farming/crafting game. You don’t have the creative freedom you’ll find in Minecraft, or the brilliantly paced exploration of Subnautica. No Place Like Home is more like My Time at Portia, both in that the gameplay is roughly pretty similar and both games take place in a funny, whimsical post apocalypse. That’s the reason for all the trash piles, you are cleaning up your home like some sort of video game Wall-E. 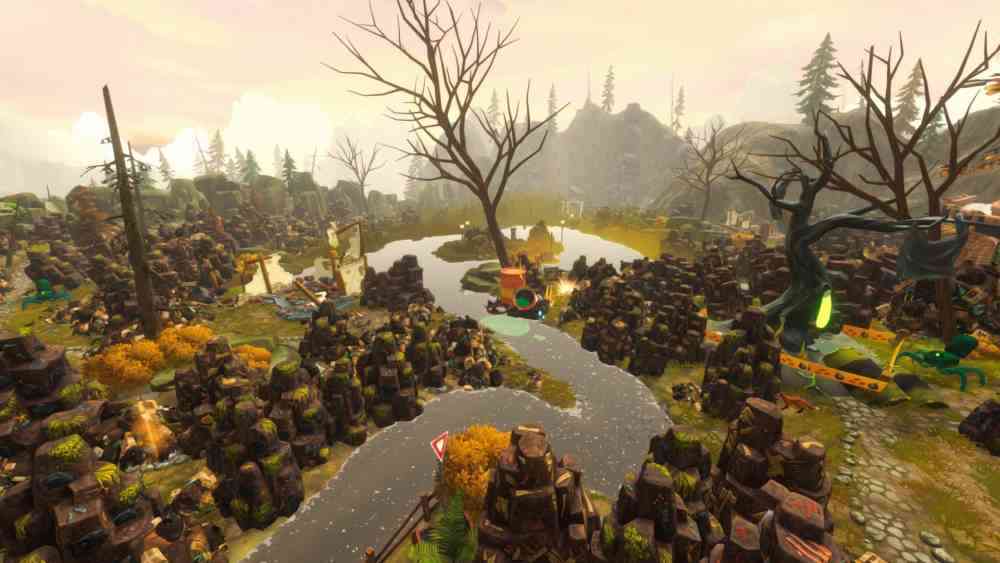 You do this all with a combo vacuum pack/water canon/laser drill. Sometimes you’ll be accosted by angry vacuum cleaners and you’ll have to point your drill in their direction until they explode. The sense of danger and challenge always remained pretty low. But sometimes that’s all we want in a game like this, right? There’s space for a relaxing, guided trip through a game’s world. People don’t flock to Stardew Valley because of it’s fiendish difficulty; they are looking for an escape. And after a while in No Place Like Home, that’s what it became, an escape.

Maybe I was charmed by the talking chickens. Or maybe I was properly tantalized by the promise of a bigger farm. Whatever it was, I found the rhythm in No Place Like Home. The challenges never grow all that challenging, but the progress is very well paced. I had to remind myself to save and quit at times, so tantalizing was the promise of upgraded tools. Maybe a compulsion doesn’t sound like the strongest endorsement but after finding that groove, No Place Like Home played very pleasantly.

On the one hand, the graphics in No Place Like Home aren’t much to look at. The game goes with a cartoon style, which is a wise choice. It’s easy to fall short of realism, but these stylized characters don’t look incomplete. And actually, there’s a lot of detail in some of the character models, and it’s obvious what everything is supposed to be. (Lots of things are chickens, or chicken related). If anything, the game could have done to lean into a more cartoony style, more simplicity. 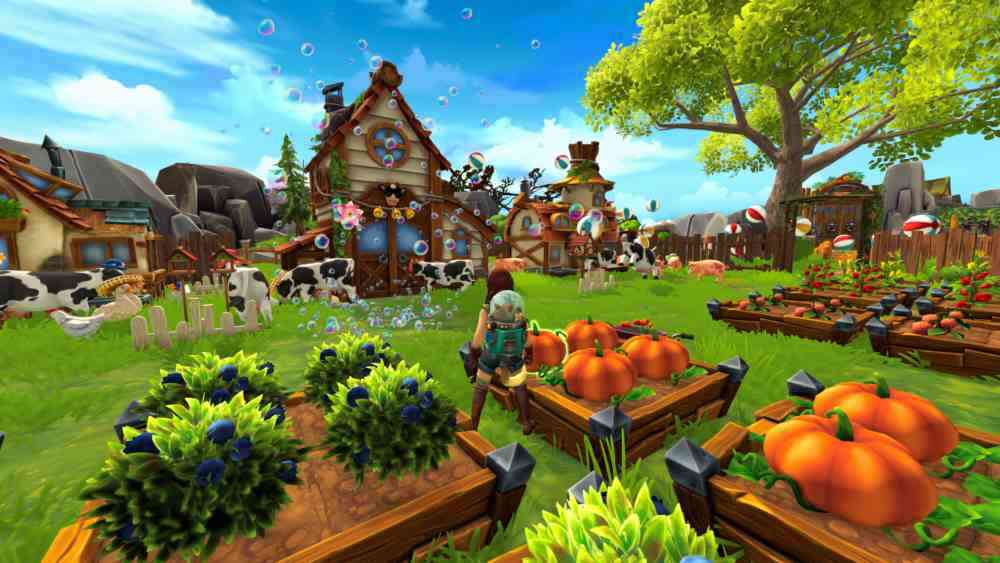 But there is one design choice I can’t help but admire. The action you complete in No Place Like Home more than any other, is sucking up huge piles of garbage. And that’s what you’re always looking at, endless garbage. Not the most pleasant world to spend an afternoon in. But the garbage is never gross. In fact, it looks a little exciting. The brown and grey piles of dirt and rust might be full of scrap, or better yet treasure. Poorly designed trash would be awful to look at, just think of the bones and rotted food and clouds of flies. As it is, the trash piles really contribute to the desire to explore. That made me try to find the good game hidden beneath the trash piles, and though it took some time and effort, I did find it.

Cleaning Up Your Act

It’s been said that video games are really about cleaning. A level is an unruly place, and it is the job of the hero to clean it up. No Place Like Home takes that spirit and applies it literally. This really is a game about cleaning. Thematically, there’s a bit of an ecological slant to this game. You are a human who remains on Earth after it has been abandoned. The garbage you are combing through is the refuse of a society that has moved on. But not you. You’re here to wipe away the vestiges of the old world to replace with a world made in your image. A world with a chicken coup and a forge and a big recycling thingie. 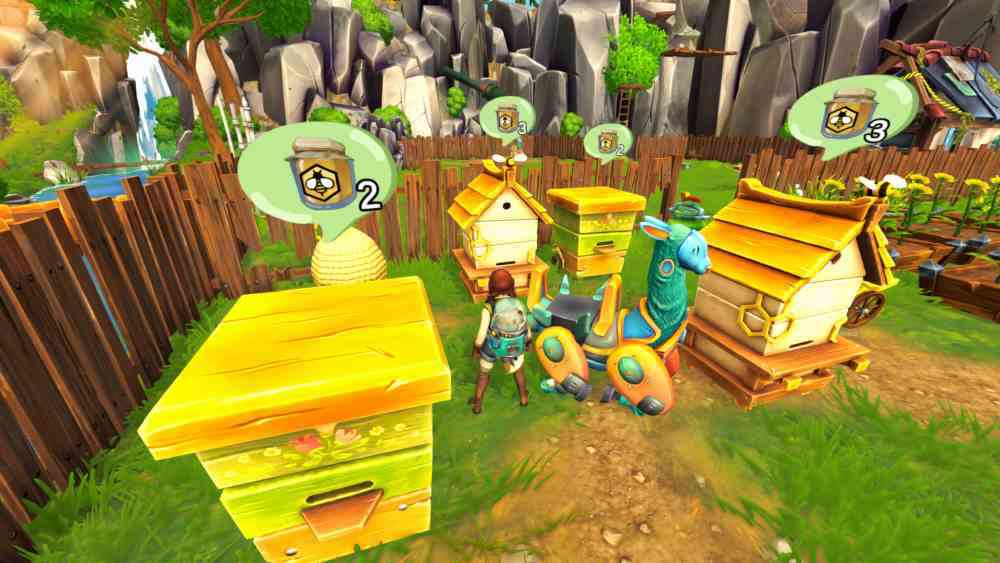 I can’t really know what the AAA version of No Place Like Home even looks like. I think I wish the controls felt a little tighter, and that it looked a little bit nicer. It’s great to get all the garbage off the grass, but I wish the grass was a bit more textured. Maybe it would have been nice to see it shine in the sunlight. But that’s not where No Place Like Home places its focus. The developers clearly put time into balance and rhythm. If you are a gamer who peacefully likes carving out a digital home for yourself, there is a peace to be found in No Place Like Home.