Necropolis released on PC a few months ago and has finally arrived on console this October. It’s been updated, it’s gotten some additions, but it’s still just a few issues shy of being a truly solid contender.

When trailers were first shown, the dungeon-delving community was overjoyed. Necropolis had an interesting art style with gameplay similar to the Souls series, yet it was a rogue-like. While this sounds great in theory, Harebrained Schemes has unfortunately run into some rough patches with the execution.

First of all, the combat doesn’t feel very fluid. When that’s the bread and butter of your gameplay, it should be smooth and flawless. Instead it’s a weird mixture of fast and slow, where your hero can turn on a dime but sword-swinging, rolling, and attacking after a block don’t blend into each other very well.

“You’d think that with a minimalist art style and generated floors, the development team would have had more time to work on AI or combat.”

This is coupled with bad AI where it’s easy to simply line up enemies and unleash a charged attack. If you just backpedal, enemies are going to follow you for quite some distance. You’d think that with a minimalist art style and generated floors, the development team would have had more time to work on AI or combat. 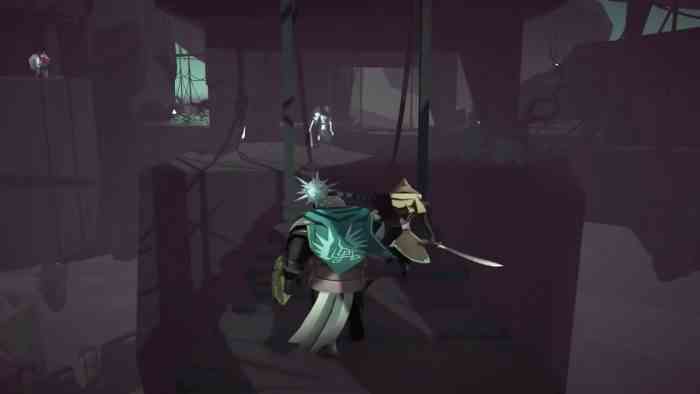 The art style itself is fantastic. Honestly, the first glimpse we got of Necropolis so many months ago blew me away. I loved the world and character design; everything felt simple yet ominous, and the heroes fit quite nicely. The hard surfaces and points lend nicely to the sense of danger that should be all over a game that kills you frequently. Sadly, the lack of complexity doesn’t seem to help frame rates the way it should.

If you’re running this on Xbox, expect some weird hitches at times. I really don’t understand why this is so poorly optimized. With this type of combat, there should be smooth sixty frames per second, everywhere. That’s simply not the case and it seriously detracts from the experience.

“I do like rogue-likes, but I strongly believe Necropolis would have been better either as a rogue-lite or with a more forgiving death mechanic.”

As for gameplay itself, I’m actually very against the random and rogue-like elements, or at least how they’ve been implemented here. With games like Dark Souls, you get better by throwing yourself against the same obstacle and figuring out its weakness. The same applies to Necropolis, but now with those random elements thrown in, the challenge is never quite the same. Some might love that, but to me it just wasn’t fun. I do like rogue-likes, but I strongly believe Necropolis would have been better either as a rogue-lite or with a more forgiving death mechanic. 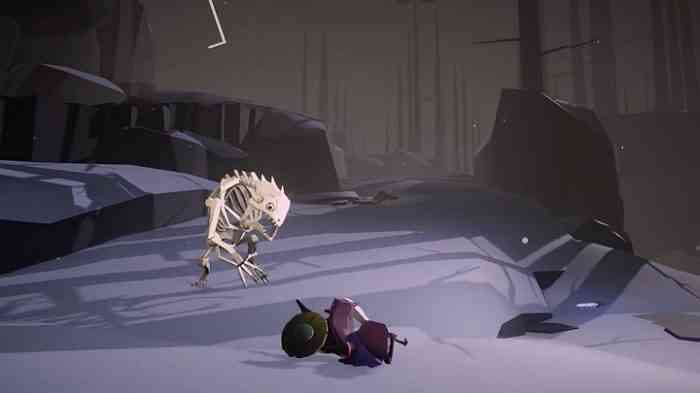 Now, the console release does indeed include the updates that come with the Brutal Edition upgrade on PC. While this is a nice addition, things still feel a tad boring. Two hero types to start with is bland, and leads to very repetitive play for at least the first two floors. New traps and areas are great though, especially for fans who have been wanting more.

If you really enjoy dark dungeon crawlers that are punishing to those who rush in, Necropolis could be a lot of fun for you. If you’re a fan of the Souls series and looking at this because it has some similarities, I recommend looking elsewhere. The combat and randomness will likely just leave you frustrated. 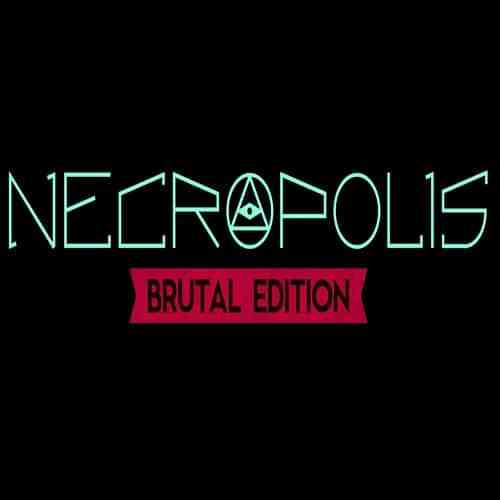