Racing sims lie in a gaming grey area for me. While for the most part, I appreciate the effort to get the physics and controls as accurate as possible, the actual game loop in a sim doesn’t always translate well to the general gaming audience. I’m no less impressed by the stunning details that are worked into the tuning of the bikes or the barriers on the tracks (or the often hilarious rag-doll acrobatics after a crash), but its hard for me to relax and enjoy a game that demands a large investment of focus just to finish a race in a second-to-last place. 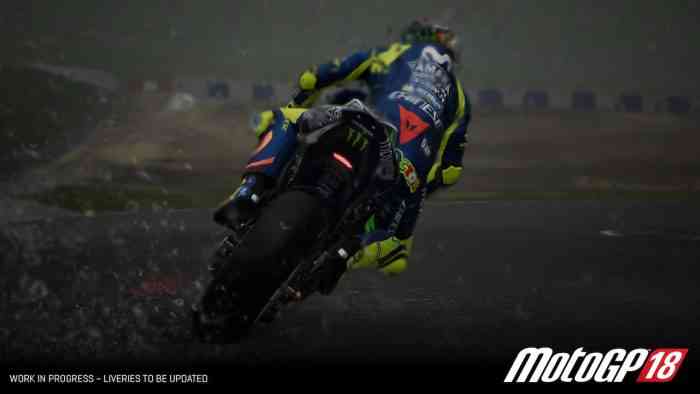 If you’re looking to just hop on to a bike and ride, the quick play option has you covered. The selection of bikes and tracks on standby is good enough to provide you with a varied experience. Even with the quick ride, you can tune the stock bikes to how you want, adjust your riding stance, and balance the bike. The game attempts to provide an explanation for all of these options, but these are clearly geared towards bike enthusiasts. Aside from directly affecting the bikes performance, you can also adjust the AI difficulty, the weather on the track, and other rider assists before every race. I did ok in the tutorial so I thought I was ready for average level AI but I could not have been more wrong. AI riders almost never fail, even at the lowest difficulty level. This means that if you take one bad turn, your chances of placing in a race plummet. I found myself restarting races after the second of third turn because I didn’t line up my approach properly and shot wide around. There is a rewind feature like in all Milestone games, but that can only help so much at times. Replaying the same track did help me learn the turns better, but that took a lot of the enjoyment out for me.

The tracks themselves are beautifully designed. A lot of that can be credited towards the drone capture used to get every detail just right, but the digital artists did a great job rendering the landscape surrounding the tracks. Personally I like the tracks from a game like Ride where you can see more of the cities, but being able to race infamous locales like Le Mans certainly does add some satisfaction in an otherwise frustrating racing experience. 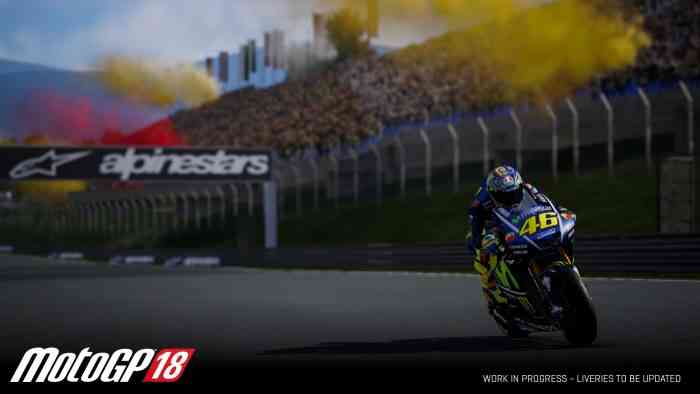 MotoGP 18, like its predecessors, does feature a career mode. You can create your own rider, trick them out in all of the latest racing gear, and take them to the track. The main difference between career and quick play is that now your reputation is on the line. All that really means is that  the outcome of consecutive races will be reflected in your reputation score. The higher the reputation, the more sponsorships and gear you can unlock. As someone who doesn’t follow the MotoGP scene in real life, the career mode didn’t offer me that much incentive to play. In fact, most of the races I tested out were in the quick play. I didn’t need a reminder of how bad I was so watching my declining reputation was a bit demoralizing. 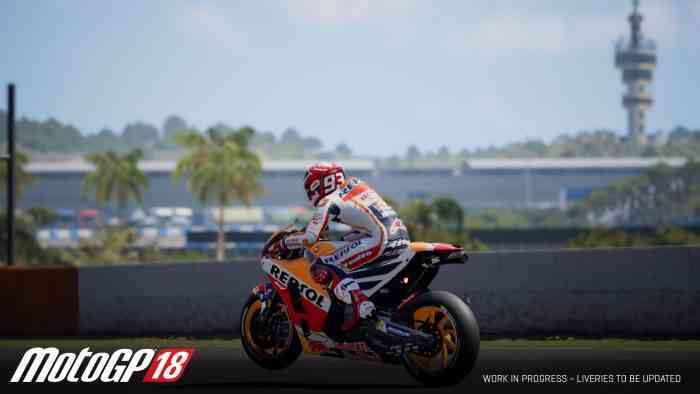 I understand one of the big attractions to the MotoGP series is the realism, but too much realism for me takes away the hint of escapism that I look for in games. MotoGP 18 is impressive, as all of Milestone’s games are, but that doesn’t always translate to fun for general audiences. This title is a must have for serious Grand Prix fans, but lay people like me it comes off as overwhelming with a tedious learning curve. 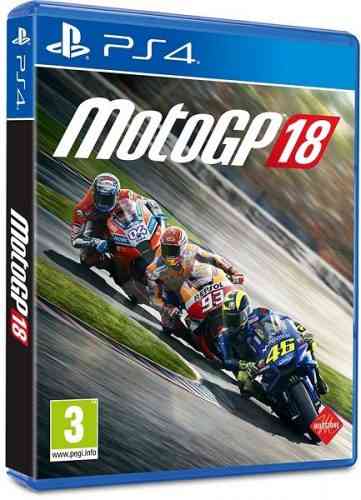