You may have thought this quirky little journey was over, but it’s only just begun. Moonlighter has proven that the hero isn’t always the only one capable of swinging a sword and saving the day. 11 Bit Studio’s unique rogue-lite RPG was already a thing of beauty in its presentation, dialogue, and stand-out mechanics of being both merchant and adventurer, but the developers weren’t done when Will Moonlighter opened the fifth dungeon and saved the village. No, they knew there was more for the intrepid hero to do, and so we come to the hefty DLC: Between Dimensions.

End game content as DLC can be a tricky thing. Even if the game has been out for some time, players may still feel pressure to speed through the game to get to that sweet new content. Between Dimensions is a rare case of the additional content sitting naturally at the end and honestly being something you should patiently wait for and simply enjoy the journey until you reach its climax. Beginning the night after Will has successfully cleared the fifth dungeon, a strange tremor strikes the land and a mysterious portal made of slime opens up near the other dungeons. The task of entering the portal and finding out what happened falls to our plucky merchant to once again save the day.

Between Dimensions is best summed up by saying it is simply “more.” More enemies, more challenge, more crafting. It’s as if the fans who beat the game begged 11 Bit Studios to keep going and they responded in kind. My best advice when stepping forth into that new dimensional dungeon is to go in as over-prepared as possible because I can guarantee it won’t be enough. Having the best weapons and armor at my disposal, I could easily enter any of the four original dungeons and clear out my enemies with two strokes of a sword. NOT so in the dimensional dungeon. Not only are enemies incredibly powerful and resilient, you’ll often find yourself in rooms with a plethora of tactics you need to combine to survive. The Dimensional dungeon borrows enemy types from each of the others and amps up their powers, as well as adds some tough new enemies to the mix. Of course if that wasn’t enough, the dungeon features nine floors instead of the usual three. 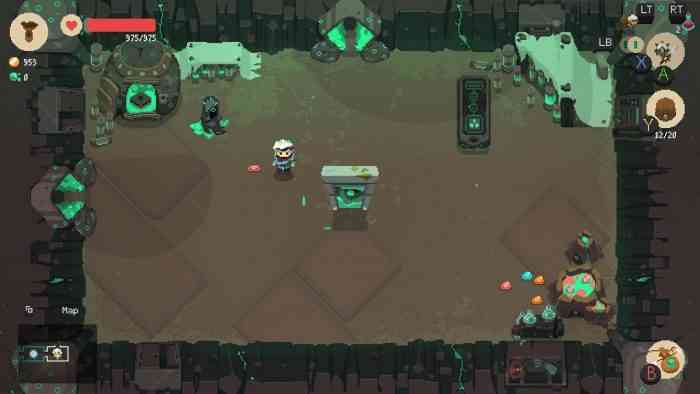 So how do you defeat these new enemies? With all new crafting. New weapons and gear are available to you requiring parts from the new dungeon, so get ready for that glorious loot grind. The jump from end game gear in the base game to what you can craft with Between Dimensions is staggering in power and particularly cost, so be sure to sell every tiny scrap you can get your hands on to rack up that gold. A new feature I enjoy is the hidden mini dungeons within the original four. Certain holes in the floor at specific locations will let you drop down as you could before, only this time to discover a portal into the Dimensional dungeon. It carries a few rooms of enemies and ends in a boss fight which offers up a powerful weapon that can only be used inside the dungeon, disappearing as soon as you leave. While not particularly challenging, it does add to the narrative of this invading dungeon that seems to be tearing through reality and invading the others.

While I do have a blast grinding through the stages, the nature of the beast starts to get a little taxing in a hurry. I can make it to the third or fourth floor with my current gear, but by that time I have expended most of my potions and need to balance that risk/reward of a full backpack. If I want to get the new, more effective armor I not only need the parts but also about 600,000 gold for the basic version. That means loading up my shop with goods – or handing them off to my assistant – and selling everything that isn’t nailed down several times over to get both the money and the parts. Now consider that this is the case for every piece of gear and weapon. While it somewhat makes sense from a narrative aspect and through this system you are getting a LOT of play time for your dollar, it feels just a little excessive as a means of getting all of the new gear in a timely manner. Between Dimensions instills a sense of urgency about the coming threat and realistically it would take a few months of in-game time to finally complete the dungeon and solve the mystery. 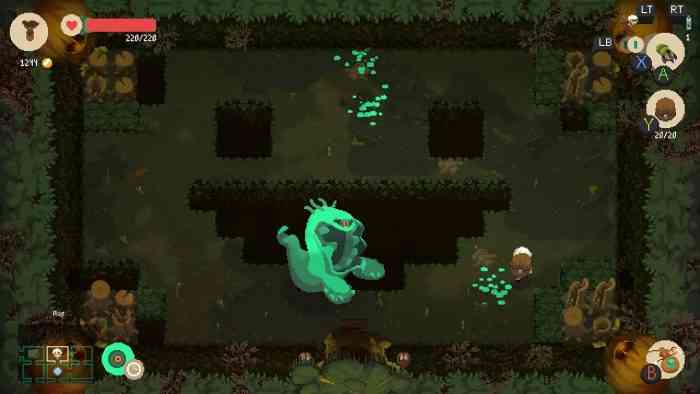 Moonlighter: Between Dimensions is a hearty post-game DLC that lets its devoted fan base keep playing more and more of the solid adventurer/merchant amalgamation mechanics. It offers new challenges in the dimensional dungeon, new gear to craft, and countless hours to sink into getting that perfect gear. While on paper it doesn’t seem like much is being added, it’s going to take a lot of work for even the hardiest of player to get through this new threat. While the gameplay and narrative is as solid as you would expect from 11 Bit Studios, the cost to upgrade is really it’s only downside. 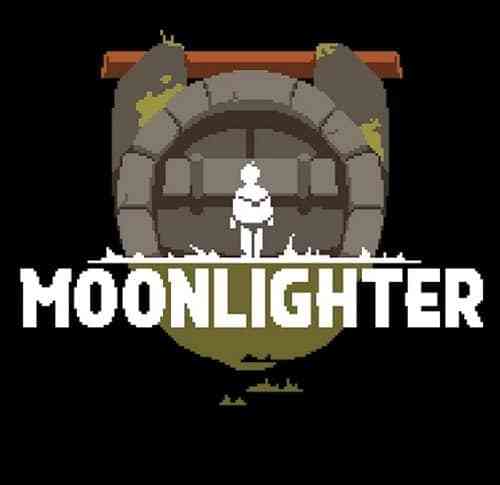