Like most yearly sports titles, MLB The Show 19 provides the same core gameplay mechanics while improving various aspects and including additional content, optimizing game modes, and providing upgrades to the gameplay. Compared to years passed, MLB The Show 19 appears to be notably different than past iterations with its improved choice of content and game modes.

For veteran players, MLB The Show 19 brings back its popular franchise, Road to the Show, and Diamond Dynasty modes. The franchise modes speak for themselves, and Road to the Show, the career mode, once again allows players to develop their players without any cap limits. Road to the Show also allows for greater customization, provides new mini-games, and introduces personality growth and relationships with teammates. San Diego Studio definitely seemed to listen to their player base with the removal of the player attribute caps (below 99) and stepped it up with some worthy additions to the mode. 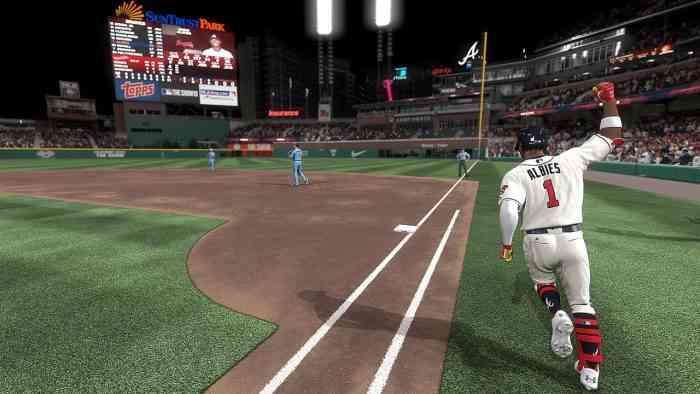 Diamond Dynasty remains the best Ultimate Team mode that I have come to experience. With the most methods of attaining cards that I have seen, MLB The Show 19’s Diamond Dynasty mode reaches new heights with an ever-growing collection of cards, programs, and game mode additions. For the offline player, Conquest mode now features more maps than the basic map of the country. Rather, there are different maps with different teams to provide players with a variety. Additionally, Diamond Dynasty also connects with Moments, a mode allowing players to relive various moments in baseball history for stubs, experience points, and rewards. Lastly, Diamond Dynasty has multiple avenues of progression, each providing players with various rewards, including Diamond level players.

Besides the traditional modes, MLB The Show 19 brings its new March to October mode. Essentially, this is a Season-styled mode in which players take a team from the end of Spring Training to, hopefully, the World Series. Players will be given the chance to play key moments in a team’s season, such as Opening Day or even a series-sweeping game against a division rival. This mode is a fast and refreshing way to play through a complete season, providing unique enough challenges for players in order to avoid being too repetitive. Like all other game modes, March to October provides players with experience points but also rewards based on difficulty level and the team selected.

March to October is one of the highlights of MLB The Show 19, featuring realistic key moments and even nice presentation touches such as Heidi Watney introducing the situations as part of the broadcast. Aside from the aforementioned game modes, the game also comes with the classic Play Now mode, as well as lesser played modes such as Challenge of the Week, Home Run Derby, and Retro Mode. 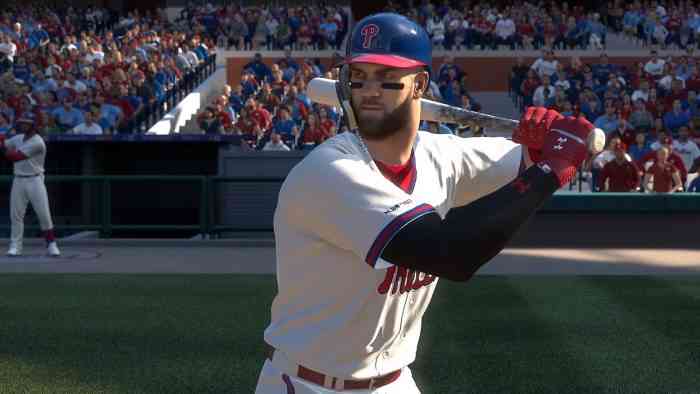 Visually, MLB The Show 19 feels pretty much the same as last year’s game, though a side-by-side comparison may say otherwise. For the most part, that is a compliment as the game looks pretty good, aside from perhaps a character model here or there. The audio in the game also performs well with seemingly improved commentary. Perhaps the most noticeable change in MLB The Show 19 is its improved presentation whether in the menu, pre-game or even just between pitches.

MLB The Show 19 plays very similarly to last year’s game. MLB The Show 19 is also a much-improved version of the game whether you look at in-game mechanics, the variety of game modes, the game modes themselves, or Diamond Dynasty. Whether you are a competitive player, career mode player, or franchise simulator, MLB The Show 19 has something for you. As an added bonus for online players, opening day servers have been running smoothly as well! 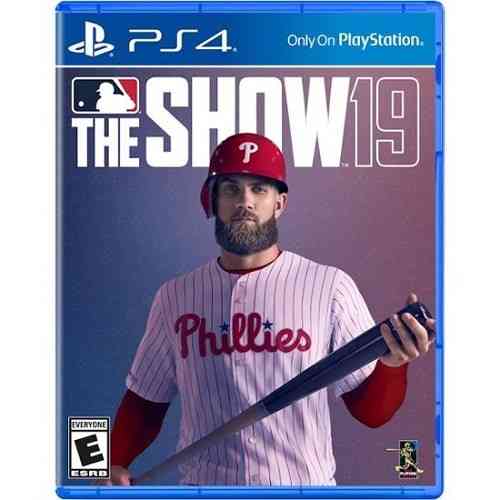 
MLB The Show 19 Is the Best Selling Baseball Game

PlayStation Exclusive MLB The Show Plans to Expand to Xbox

MLB The Show 18 Review – Staying Ahead in the Count
Next The Walking Dead: The Final Season Episode 4 “Take Us Back” Review – Sad & Satisfying End
Previous Sunless Skies Review – A Sequel That’s Bolder, Brighter and Beautiful