When anyone asks for a baseball game recommendation, MLB The Show 17 is usually the answer, and for good reason. Not only is it the only MLB-licensed baseball game (not including computer simulation-styled games), but it is a high-quality title that consistently meets expectations and improves year after year. MLB The Show 17 has taken everything that worked well in previous years, made them better, and added in even more new things. MLB The Show 17 is accessible for returning players as well as any first-time players perhaps incentivized by last year’s electrifying World Series.

The gameplay in MLB The Show 17 is best described as smooth, much like the adjective that describes cover athlete Ken Griffey Jr’s swing at the plate. For the uninitiated, the game allows players to control teams on offense and defense with respects to batting, pitching, fielding, and baserunning. Like years past, the gameplay remains relatively unchanged and baseball fans will feel right at home with the rules, controls, and gameplay. The game also features plenty of tips to get new players accustomed to the rules and gameplay of America’s pastime. In addition to Quick Play, where players play a single game between two teams, the following modes are available to players: Road to the Show, a career mode; Franchise Mode; Retro Mode, an old-school game mode with simplified controls meant for everybody; and Diamond Dynasty, an online game mode where you field a roster with players in the form of trading cards.

“The gameplay in MLB The Show 17 is best described as smooth, much like the adjective that describes cover athlete Ken Griffey Jr’s swing at the plate.”

Let’s start with Road to the Show (RTTS), the long-running career mode of the series. The MLB The Show series has had the same formula for the mode for many years. This year, San Diego Studio has introduced “Pave Your Path” to RTTS, providing players with branching storylines, off-field interactions with coaches and agents, and a documentary style narrative that follows your player’s career. Initially, this new feature was refreshing, but after a certain point, RTTS felt much like previous iterations. Once you become established in the big leagues, the “Pave Your Path” elements become relatively stale, and there is still no significance of your player’s contract. This year’s improvements to RTTS are promising, and San Diego Studios have claimed to be working on revamping the whole mode in due time, so we are definitely looking forward to that. 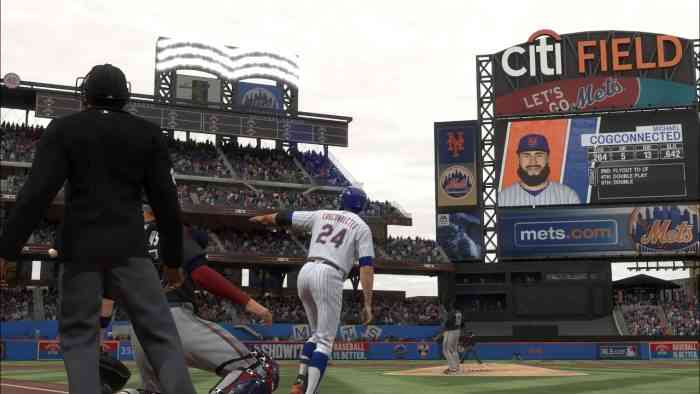 The Franchise Mode has remained relatively unchanged, which can be construed as being a positive given the mode’s satisfaction. In this mode, players run an organization from the top down. This ranges from a team’s sponsorships to their batting lineup, to their minor league affiliate’s pitching rotation. Players not looking for such an in-depth mode can opt to have certain aspects automated or to play the “Season Mode”. This year, Franchise Mode has added in “Critical Situations” which, during season simulation, allows you to jump into high-pressure situations such as being down by 1 run in the bottom of the 9th inning. Furthermore, a “Quick Manage” mode allows players to enter a text-based simulation mode where you can issue instructions to players and jump in and out of the game as you see fit. These additions are great for players who do not like either playing or simulating whole seasons, as games can be as short as 5 minutes or less using “Quick Manage” (take notes, Commissioner Manfred).

The fan favorite Diamond Dynasty mode makes its return in what San Diego Studio describes as what they had envisioned for the mode for some time. Essentially, this mode is best described as a mixture of collecting baseball cards through purchasing packs or single cards, head-to-head gameplay, and completing various missions to unlock other cards. In addition to the standard head-to-head mode with these diverse teams, players can play the game solo by engaging in a single player conquest mode or test their skills in quick 3 inning games in Battle Royale, where players draft players in an attempt to win 12 games before losing 2. Diamond Dynasty allows players to collect cards from the present day to the past to build their teams. Yes, this means that you can have Ken Griffey Jr. going head to head against Clayton Kershaw in the old Yankee Stadium.

Though the various modes in MLB The Show 17 are quite similar to year’s past, they have indeed improved, and objectively speaking, are very well done. For veterans of the series, the game is sure to be enjoyable, though the upgrades may not be as significant as you might expect with the exception of Diamond Dynasty. In terms of the gameplay itself, MLB The Show 17 is smooth, realistic (as can be), and fun. In fact, compared to years passed, player animations, ball spin physics, and defensive AI are noticeably improved. Lastly, Retro Mode is a simplified, (mostly) one button game mode based on the SNES titled, Ken Griffey Jr. Presents Major League Baseball. While the game mode is fun and different, with its own presentation, sound effects, and commentary, it also feels a bit underutilized and would have had a bigger contribution if there was a Season Mode or Online Play available.

The graphics of MLB The Show 17 are superb, with improved player models and great looking environments. In addition to the graphics themselves, the presentation of the game including the MLB Network presentation style is extremely well done and lends to the realism of the game, at times feeling like an actual broadcast. As usual, the less important crowd models are lackluster, especially when placed just behind a detailed player model. Lastly, I did experience some framerate drops during my Road to the Show gameplay, though it was mostly noticed when the camera quickly pans around. 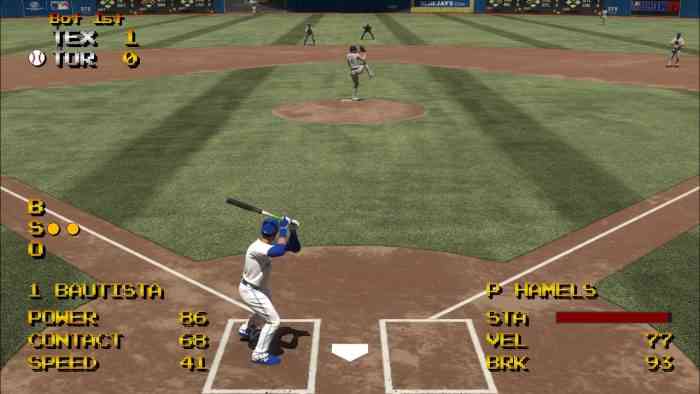 The sound effects in MLB The Show 17 appear to be unchanged for the most part, though there was not much to improve on. The commentary was improved with Harold Reynolds and Dan Plesac joining Matt Vasgersian. It was encouraging to hear the commentary team allude to facts from earlier at-bats, previous games, and also explaining some impact plays. Unfortunately, the soundtrack of the game is inconsequential with no real stand-out tunes. Lastly, Retro Mode features The Kid, Ken Griffey Jr. doing some commentary of his own, which was a pleasant surprise.

MLB The Show 17 is objectively a very good game, though the improvements made overall were not as significant as one might have thought. Specifically, Road to the Show still felt very similar and Retro Mode could have been incorporated into other modes. When not compared to previous iterations of the series, MLB The Show 17 is a great baseball game with something for everyone. The various modes provide players with a plethora of options both online and offline. When compared to previous MLB The Show games, MLB The Show 17 stands out as the best iteration of the series thus far, however, as a “game of failure,” there is room for improvement. 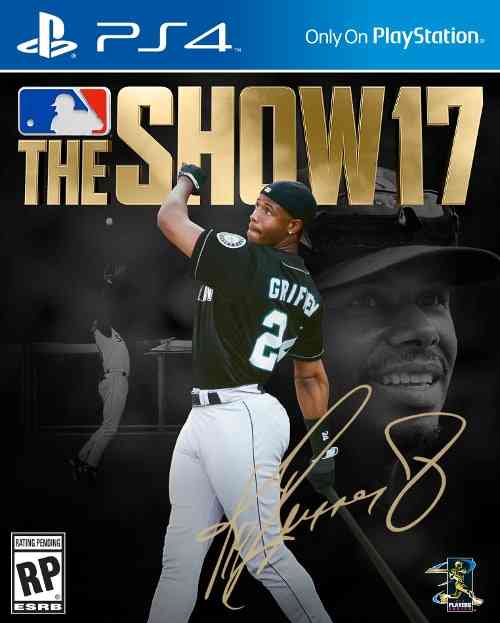