After writing about the closed beta a year ago, I was interested to see if Kôna would become the game it had the potential to be. While it may not be the best investigative thriller ever made, it gets more than a few things right. The story is a definite selling point for Kôna and although there are a few small issues that can be irritating, Parabole certainly hits this one home.

Kôna takes place in Northern Quebec, Canada in the 1970’s. You play as a private detective, Carl Faubert, called into town by a rich industrialist named W. Hamilton to investigate a few problems. On the way into town, an unexpected blizzard hits the area, leaving Carl alone in the wilderness to battle against the elements, whilst investigating the town. Once in town, you realize that something is definitely amiss, as it is silent, and the villagers are missing. The further you delve into the story, the more twists and turns you’ll encounter. In an attempt to find out where everyone has gone, you have to discover who the townsfolk were in the grand scheme of things, all while trying to stay alive in the harsh winter weather.

“As this survival is a huge part of the original promotion of Kôna, it would have been nice to feel like it had a larger impact in the game than it actually did.”

No longer restricted to a few small areas within the beta, Kôna allows players to move around quite freely. As a game that makes investigation and discovery its focus, this movement is encouraged at all stages of the game. As a strictly single-player experience, the story takes about 5-6 hours to play through if you’re really taking the job of a private investigator seriously, searching for the smallest of details for clues. The story is intriguing and Parabole does a great job keeping it simple. Realistically, the game developers really put the onus on the player, to walk around in every area and put the pieces of the story together slowly. There are no complicated puzzles to complete, and the only thing that really affects the enjoyment of the story in Kôna are the load screen delays that occur anytime you get to a new area. While the delays are approximately 5 seconds long and may not seem like a big deal, they are long enough to break the rhythm of the game. 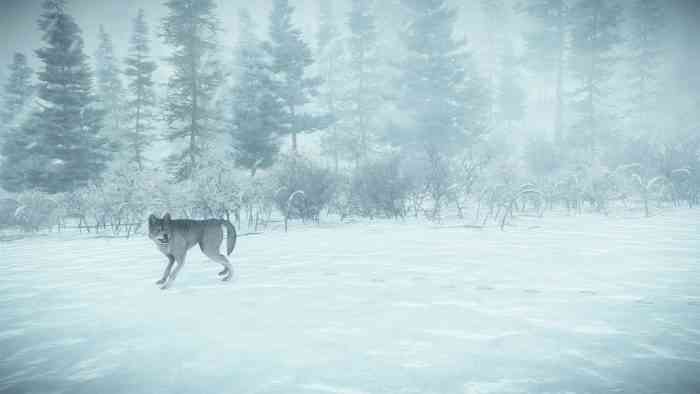 Like the loading delays, there are a few obvious issues within the game, though, which include a lack of survival mode difficulty. I’m under the distinct impression that the game could have been better if there had only been a few different difficulties to choose from when it comes to the survival portion of the game. The survival part of Kôna really just plays as something that is thrown in to make the investigations more “time sensitive.” There are plenty of consumables throughout the game that decrease your stress and increase your warmth levels, making it all too easy to stay alive. As this survival is a huge part of the original promotion of Kôna, it would have been nice to feel like it had a larger impact in the game than it actually did.

“Overall Kôna doesn’t inundate the player with a complicated story, and Parabole allows this captivating narrative and stellar graphics to speak for themselves.”

Unlike my experience with the beta, the controls are smooth, and driving and walking are way easier. Of course, this could be due in part to a slight difference between PC and console play as well. There are a few different options available at the start menu as well, offering changes to sound, graphics, and sensitivity. Thankfully, because the sensitivity could be adjusted, it is easier to interact with items as well!

The narration/script of Kôna is well done, however, the narrator’s voice fell flat and was often times an annoyance. I found it was much better to simply turn the volume on my TV off, and read the narration subtitles than it was to listen to the monotonous voice. The graphics are stellar, and while there isn’t a huge variety in terms of the environments to play through, what is there is done very well. There are also various little details that you might only find when looking around, which makes the graphics that much better.

Overall Kôna doesn’t inundate the player with a complicated story, and Parabole allows this captivating narrative and stellar graphics to speak for themselves. While there are a few issues within the game, they are not enough to spoil the fun of the game. If you are one that loves investigative story lines, this is for you, however, if you aren’t totally sold on the premise of the game, you might want to wait until the price of the game drops a bit. 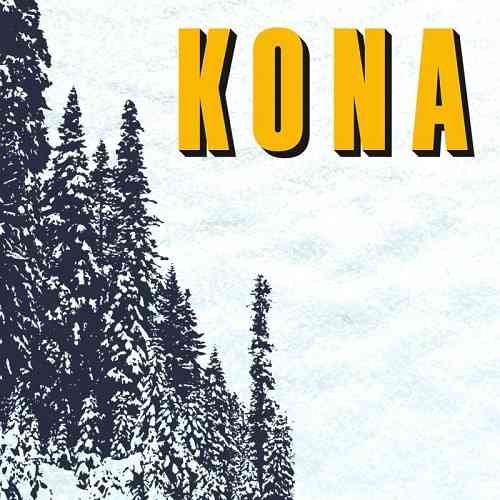 Sapiens is Nothing But Potential
Next The Walking Dead: A New Frontier – Ep 3: Above the Law Review – The Aggravating Endings Continue
Previous MLB The Show 17 Review – Falling Just Short of a Perfect Game