Since the Marvel Cinematic Universe has become an absolutely staggering juggernaut of revenue, it was very surprising to not see a slew of new Marvel games roll out in order to capitalize on the surging popularity of the Marvel brand. With the announcement of the reissue of the decade old Ultimate Alliance games that came from Comic Con, I, personally, was very excited. These games had been my bread and butter for years! Coupled with Raven’s X-Men franchise, these top-down action RPG’s had taken dozens if not hundreds of hours from my life. But, there was that pesky word ‘reissue’. Once I heard it was only going to get the slightest clean up in order to bring it to the new generation of consoles, I tempered my expectations. However, when I saw the price tag that Activision affixed these games with, my expectations began to heighten again. What we end up with, though, is the same great game that we played a decade ago that runs a little bit smoother – but that’s it. In essence, you’re playing full price for the luxury of not having to fire up your old consoles and being able to play it on your newest one. 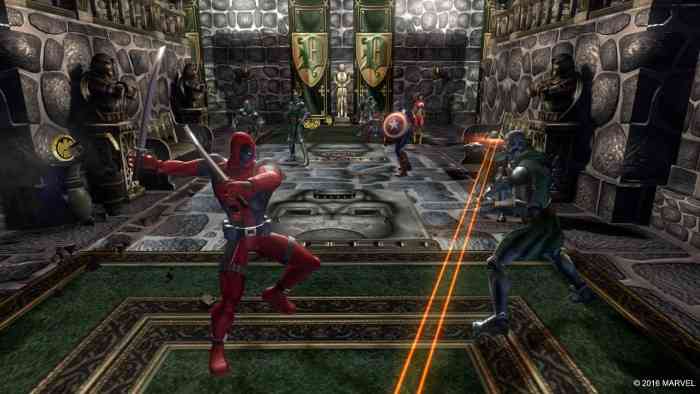 If you’re unfamiliar with the Ultimate Alliance series, it’s a top-down RPG in the same vein as things like Diablo or Baldur’s Gate but less in depth and with Marvel heroes. There’s a main story that will take up your time as you level your heroes up, unlock new skins and jack their stats up. There’s also a load of unlockable side missions to help pad your stats and find rare equipment. Each act features interactions with other characters, as well as things like the Trivia Game that tests your Marvel knowledge. The real draw of the games are mixing and matching your favorite heroes then using the various squads to find the best way to wade through the literal army of villains. They take you all over the Marvel Universe and cross over heroes that you wouldn’t usually see together. Where else would you ever see Moon Knight, Ms. Marvel, and Colossus on screen with Uatu? While both games have different, but very engaging main story lines, outside of that, they are pretty much identical.

“In essence, you’re playing full price for the luxury of not having to fire up your old consoles and being able to play it on your newest one.”

These two titles were released in 2006 and 2009 respectively and at the time, were top of the line. Maybe the entire game was not the most optimal of graphics, but the cinematics in both games pushed the limits of the hardware they could work with. However, this is 2016 now and what we expect from our games has changed as much as the hardware has. And that’s where that nagging ‘reissue’ word resurfaces. Don’t get this bundle confused with a remaster. No, no – this is very far from a remaster. Certainly, the actual gameplay is far smoother, there’s zero lag and everything is sharper than it was in 2006/9. But that’s it. The cinematics are identical and the cut scenes are also the exact same. Which is why, when my Thor character would talk during the cut scenes, I was confused for a moment on whether or not I was playing Minecraft. Call me spoiled, but when I’m booting a game up on my PS4 in 2016, I don’t expect my characters to be blocky and pixelated unless it’s on purpose. 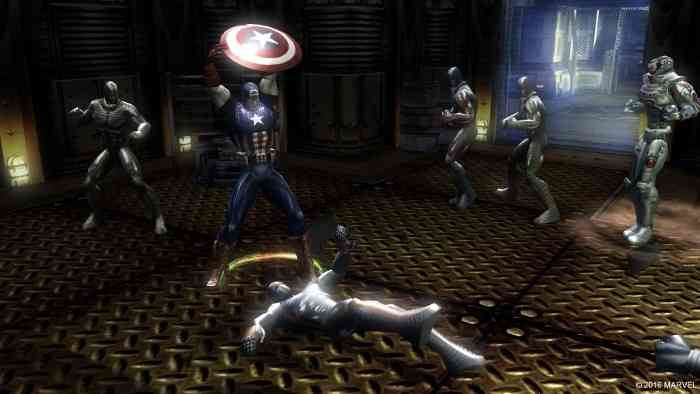 Which brings us to the biggest issue that we find with this reissue – the price tag. For the low, low price of $59.99 you can pick up the pair of these outdated and hardly touched up games. It’s simply outrageous. Much has been written about this blatant gouge, so I won’t rant long. If this game had been remastered, great. $59.99 is still too high, but at least you would be getting a product that attempted to compete on this generation’s consoles. That’s not what’s being offered, though, making the price tag on this one egregious. Quite frankly, the price tag is insulting to the public in general and borders on a slap in the face to fans of the game.

It’s with a heavy heart that I say steer clear of this one. It’s a marvellous game that will bring many, many, many hours of joy and entertainment into your life. But wait until it hits a sale on the PSN so you won’t feel so fleeced as you play through it. Quite frankly, the only redemption to be found from this is the hope that maybe, perhaps, possibly, we may see a third one come out. I would fork over the money for that. 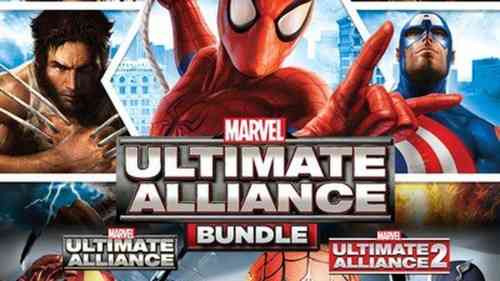 
Call of Duty: Mobile Earns More Than $14 Million in China