Imagine if those heads in the jars from Futurama could fly. Now imagine that not only can they fly, but they can attach to any robotic body or generic computer port. That’s the basis for Double Fine’s newest game Headlander, a Metroidvania style 2D side-scroller. In a world where everyone’s consciousness exists in the ethereal cloud and downloads into any body they want, you are what seems to be last flesh and blood human…or at least the head of one. As the silent protagonist (silent because you have no lungs) you must uncover the mystery of where all the bodies went and expose the AI overlord Methuselah. So just how much fun can a game about a flying head be? I’m sure you can imagine the story might be intriguing at the very least but what can a small had be capable of?

It turns out if your flying head is essentially a giant USB stick with a vacuum you are capable of a lot. In true Metroidvania fashion, you start out with basically nothing but the ability to move and fly around, only able to possess the bodies of robots with missing heads. A short time after the basic intro you’ll gain the vacuum ability and from that point the world is your shoulders; you can rip off most robotic any robotic heads you encounter, not all of which are humanoid in fact. While your head holds all of the passive abilities you gain, the bodies you switch in and out of dictate most of your offensive capabilities.

The main bodies you’ll encounter along the way are those of Shepards, robotic enforcers who patrol the map. Each Shepard has a varied combination of color and weapon type. Colors designate what level of security clearance that body has thus allowing entry through certain doors. The weapon types vary based on firing pattern (double and triple shot, fractal pattern, etc.). The most basic enemies are Red Shepards and grow in difficulty as you traverse the ROYGBV spectrum. It’s an interesting feeling when you shed a body after it’s been badly damaged only to fly over to an upgraded model for commandeering. The only real HP you need to worry about is that of your head, which regenerates fairly quickly and can be increased through hidden collectables around the map.

“Headlander is an enjoyable experience that shouldn’t be overlooked, especially if you like the Metroidvania style of games.”

I really enjoyed the unique way of platforming via detaching from a body only to fly up to another body on a higher platform; however, in terms of quest objectives, specifically side quests, I found the game to be lacking. Locked down rooms with waves of enemies were challenging early on, but after leveling up my headlander I found the games difficulty didn’t really scale too much. I felt that my character progression outpaced the enemy progression. In terms of puzzles, nothing was too difficult, most were just a matter of land here, turn off shield, use thing behind shield. Some laser ricochet puzzles took a little longer to solve, but I found those more annoying than engaging due to the lack of precision from a controller (results may vary on PC).

All but one side quest are fetch quests that require little more than just lots of backtracking. I probably wouldn’t have minded so much if they provided a little more than just energy (used to unlock upgrades to your headlander abilities), something so plentiful that I finished the game with way more than was necessary for every unlockable. I would have liked to see these as more of an opportunity to delve into the story or add a little more character to the citizens of the Headlander universe. 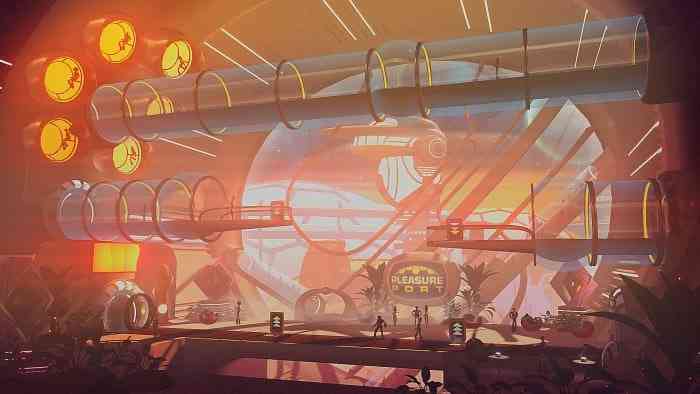 Boss fights are an interesting point in this game. In a world where you are constantly switching bodies, a boss fight seems a traditional bullet-sponge boss fight seems a bit out of place. I was pleasantly surprised with the first boss, a rouge AI who oversees an arena with a live action chess theme. The whole premise of this zone was that white bodies are only hurt by black and vice versa. This played heavily in the mechanics of the boss fight and offered a mechanically challenging and engaging event. This is why I was surprised when the next boss I encountered was the final boss and fell back on the massive tank trope. There wasn’t much more to it other than bait out the boss to reveal a weak spot and hit it when possible. The battle was more exhausting than fun and resulted in being a letdown for me. What’s more, these were the only two boss fights; if there were a handful more like the first one, Headlander would have flown into a much more favorable light with me.

Nevertheless, I still enjoyed the majority of the game. The narrative wasn’t groundbreaking but still entertaining. The voice acting and the corresponding dialogue were surprisingly well done for a smaller game, something that I feel is overlooked far too often. The music and atmosphere had an interesting retro psychedelic feeling, as if the trends 70s had seeped well into the distant future. It’s full of that funk you almost come to expect from a game published by Adult Swim. It’s all fairly short lived though; depending on how many collectables you want to find the game can last anywhere between a couple hours to a little over five hours. I haven’t found too much of a reason to replay through the game other than to simply fly around and play with the upgrades I unlocked toward the end of the game.

Headlander is an enjoyable experience that shouldn’t be overlooked, especially if you like the Metroidvania style of games. 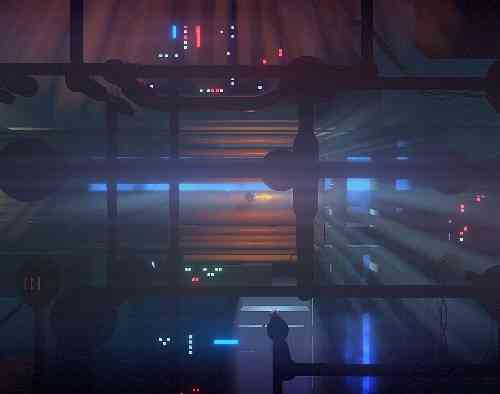 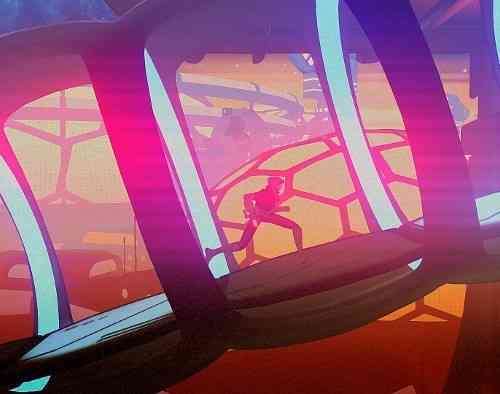 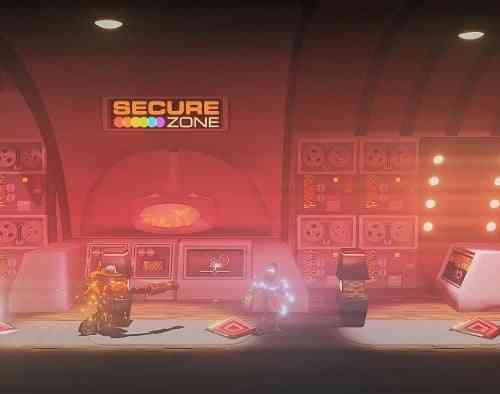 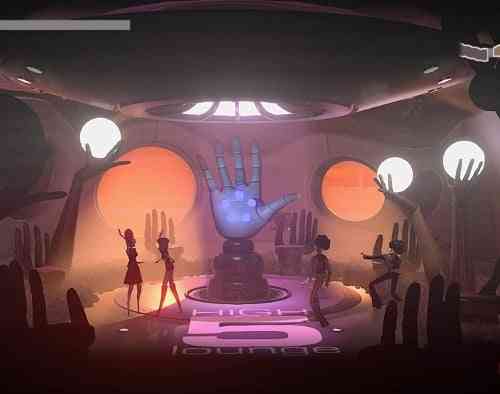 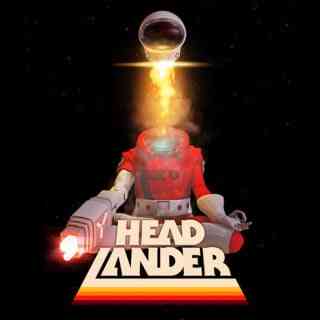 Psychonauts 2 Will Be Coming This Year