VooFoo Studios has been going strong with its top-down racer, Mantis Burn Racing since it launched last year in October when we gave it a 78. With its simple controls, fantastic stages, and pounding soundtrack, Mantis Burn Racing is a game that anyone can get in to and enjoy; the learning curve is easy, customizing your vehicles is simple and rewarding, and the fact races can be won or lost from one wrong drift gives the title serious replay value and bursts of adrenaline. Back in April of this year, Voo Foo Studios launched its first two DLC packs simultaneously: Snowbound and Elite Vehicles. This added all new terrain with ice mechanics for players to race across, as well as a set of new hovercraft to race in.

Which brings us five months later as Mantis Burn Racing is set to unleash its latest DLC pack: Battle Cars. Adding to the chaotic mix of Mantis Burn Racing’s skill-based driving, Battle Cars introduces three new vehicles – one for each weight class – and equips them with weapons, turning it from being a top-down Need for Speed into its very own Death Race. The new vehicles – Stinger, Lancer, and Mauler – feel similar to their weight-class specific brethren, and carry the same load-out of weaponry. After completing the first checkpoint, all battle cars will have their forward machine guns unlocked with unlimited ammo, and after the first lap, their pack of three rear-facing mines. 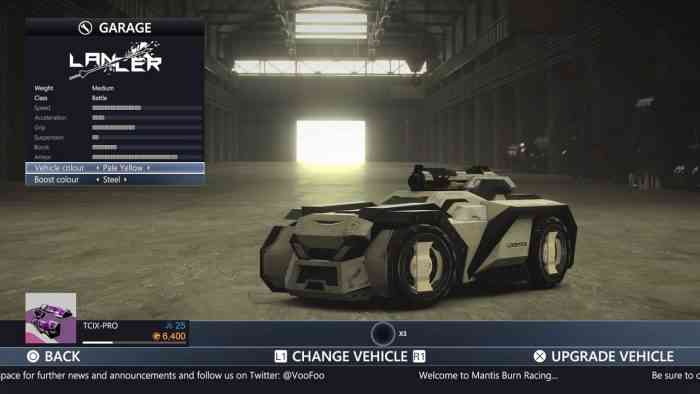 It seems like a simple addition to the game yet it completely changes how it’s played, and challenges players to relearn their methods. Corners you might be accustomed to sliding through now require you to slam on the breaks to avoid a field of mines. Being out in front might not be the best option considering everyone behind you has a machine gun. The game of course is not without its kindness, as there are repair pads to fix your vehicle but it still makes it anybody’s game when you can be destroyed with relative ease. One particularly popular tactic is to drop mines immediately on or in front of repair pads for effective results.

“Anyone who has been on the fence about jumping into Mantis Burn Racing for some friendly sprints might find that now is a great time to start.”

Battle Cars also adds a much larger career mode option than previously seen in the game, making this feel like a heftier DLC than before. While the hovercraft would challenge your driving skill from lack of tires or grip, the battle cars up the intensity of the normal gameplay experience. Destruction does not mean the end of the race, however, as you will simply respawn and have to catch up. The latest DLC is once again priced at $2.49 USD, so anyone who has been on the fence about jumping into Mantis Burn Racing for some friendly sprints might find that now is a great time to start. 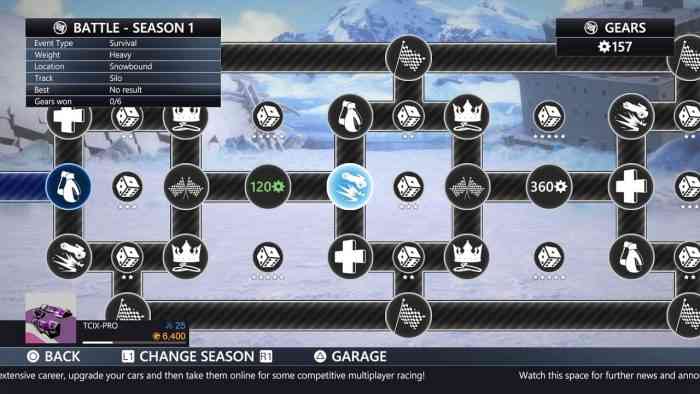 The Battle Cars DLC feels like it adds a lot more substance to the experience and that it is a natural addition to what Mantis Burn Racing has to offer compared to the Elite Pack. It brings a comfortable level of chaos to the already hectic, skill-based driving of the game without stealing the thunder of what Mantis Burn Racing is: a solid and enjoyable racing title. 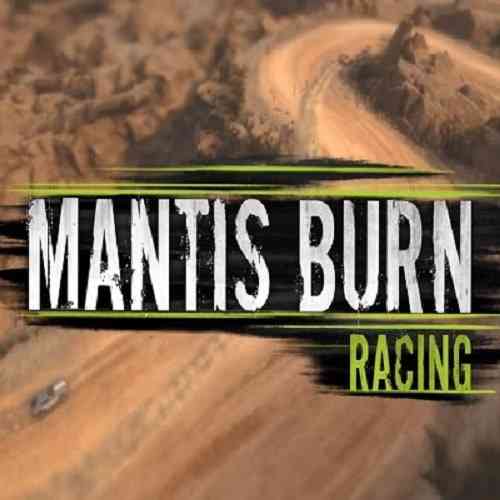