Manifold Garden Review – Ascending and Descending the House of Stairs

For years, many have debated whether video games can truly be considered an art form. Titles such as Journey and Rime have proven to be valid arguments for the notion, however, naysayers object when glorified violence or immoral monetization is portrayed in the medium. Manifold Garden, a first-person exploration puzzler, is the latest game to validate the idea of video games being art.

William Chyr Studios has created a unique world inspired by innovators such as MC Escher and Lebbeus Wood. Exploring and working out the environmental puzzles are key in order to progress but in Manifold Garden, everything is not as it seems.

The world itself is a puzzle. Corridors spiral and doors open up a range of possibilities. Each diverse area is meticulously designed in order to baffle and astound. Cubes are at the center of each enigma. In its simplest form, you navigate a room to place a cube in its holder, but as you may have guessed, it’s not that simple. With the press of a button, you can alter gravity to traverse every side of a room or building meaning the solution to the puzzle at hand may not be in front of you but above your head.

Each wall has a color associated with it which allows you to easily maneuver around the spiraling architecture at hand. Switches and blocks are only interactable when on the correct surface color which adds another element when working out puzzles. It may sound daunting but the brilliance of Manifold Garden is that it isn’t. It wants you to experiment, it wants you to explore and it wants you to solve the mystery.

Having an epiphany in games is both rewarding and satisfying. When something clicks, you can feel like a genius and this happens regularly in Manifold Garden. Often I would be pondering solutions and then the moment of realization dawns. Although the puzzles are not necessarily difficult, training your brain to view your objective from a different perspective takes time and makes for some memorable moments. 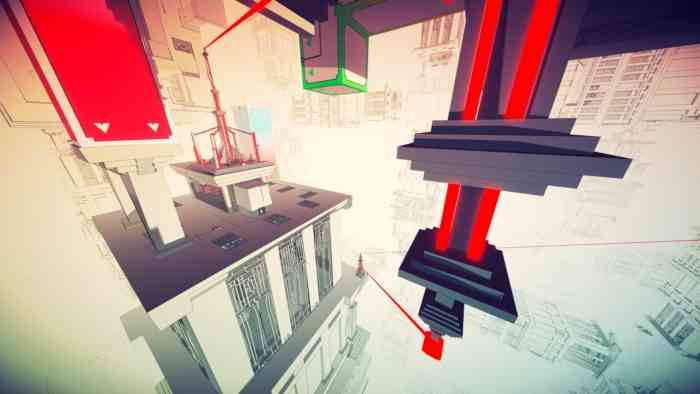 The game continually develops and calls back gameplay mechanics in order to keep the venture feeling fresh. Uniquely, not only does the answer to your conundrum lie in your surroundings, at times the environment itself is the puzzle. Manipulating the world around you is enthralling and executed to perfection.

In true MC Escher fashion, the world is interconnected. In order to transcend the gulf between areas, you can simply walk off the edge which will initiate the mind-bending eternal loop that allows you to access previously unreachable areas. Adding to the dream-like world is the minimalist design, which is polarized by the intricate architecture. This makes the areas fascinating to marvel at. The art style, tranquil soundtrack, and perspective based gameplay blend seamlessly to create a hallucinogenic high which hasn’t been achieved in many other titles.

As you progress, there are hints of a narrative that emerge. Although it is objective and ambiguous due to the lack of dialogue, I believe that this adds to the mystical nature of the game and may spawn debates about its premise and message. 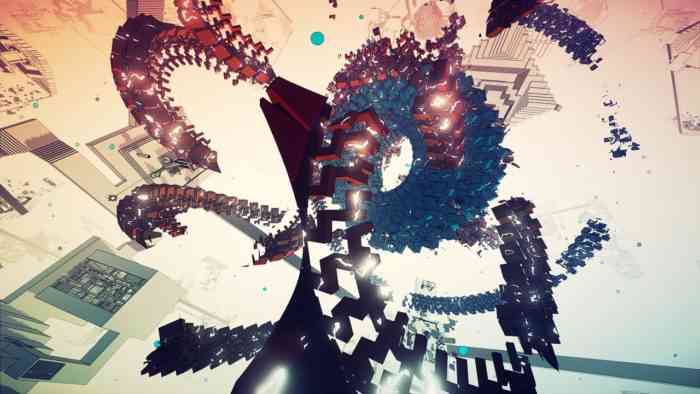 Mechanically, the game is flawless and due to the lengthy time in development, there is a high level of polish. There are only a few buttons used in the Manifold Garden, one of which is to run or should I say jog. The general pace that the protagonist moves is a little slow which means you’ll end up playing the entirety of the game holding the trigger and even then, wishing the character would move faster. The core mechanic in the game is to shift gravity, which works incredibly well but the lack of a jump feature can make it frustrating at times. Every so often you may approach a slightly larger step which the protagonist cannot climb, as a result, a complex, gravity altering maneuver ensues in order to overcome the simplest of obstacles.

Although the game has taken inspiration from titles such as Portal and The Witness, the ingenuity of design sets it apart from its predecessors. The combination of exploration and puzzles in the vast interconnected world is a joy to experience. Despite the relatively short playtime and little replay value, Manifold Garden is worth exploring. Just be prepared for an existential trip into the world of William Chyr. 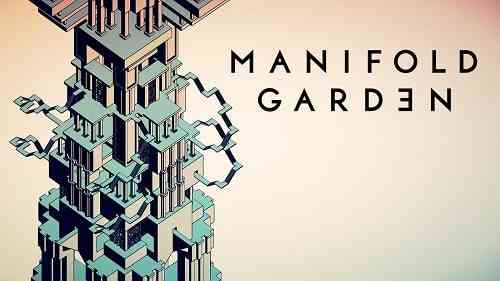