I have a complicated history with roguelite games. They’re an absolute blast when done right, and an exhausting slog when done wrong. Lone Ruin has all the trappings of an excellent roguelite title. The trouble is, there’s just not enough game here to work with. It’s an appetizer that fancies itself a feast. If nothing else, the building blocks in place are properly solid.

You start with a healthy selection of weapons to choose from. This is locked in, a standard menu that begins every run. I appreciate being able to strategize a bit from the very beginning. This feature also lets you experiment methodically before choosing your preferred weapon. Sometimes, you’ll even get a bonus upgrade with some of the weapon choices. It’s a sort of incentive to continue experimenting in successive runs.

Don’t Sleep On The Pulse Shot

The weapons themselves represent a wide array of play styles. You’ve got charged shots, melee strikes, rapid-fire attacks, and more. Better still, you’ve got three more slots to fill with attacks as you progress. Suddenly every run can be even more unique. You can accumulate attacks and upgrades until you’re a relentless murder machine. Which totally rules! The pulse shot and the black hole can get pretty deadly with enough time and attention. Soon enough you’ll be facing off against the last boss. 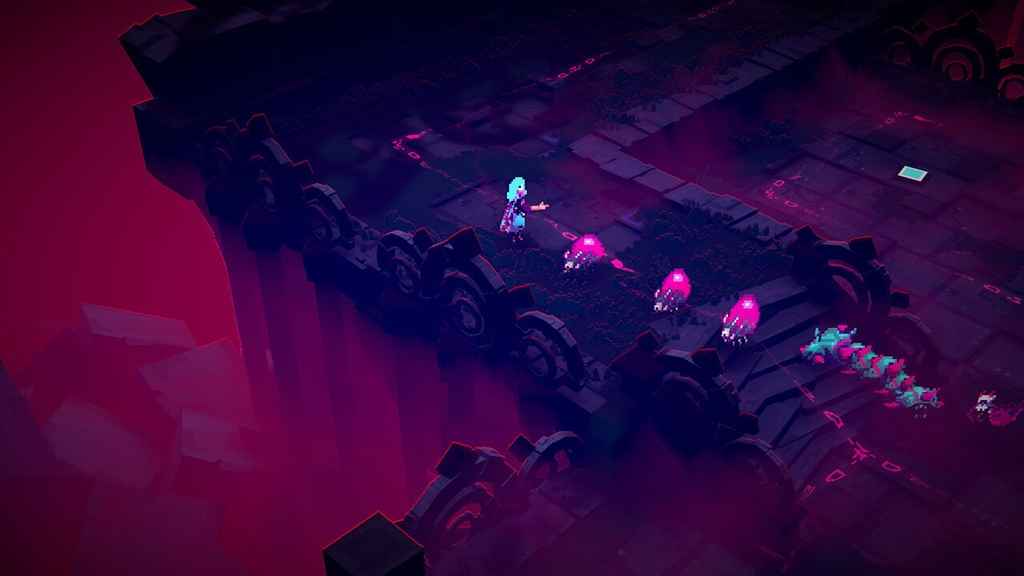 When I say ‘soon enough,’ I mean within an hour or two. If you’re a scrub like me, it might take you four or five hours. You can mess around with the Survival mode if you like, but that’s about it. I play most roguelites with the understanding that I am in for a lengthy journey. Maybe not in terms of the game’s actual length, but definitely in terms of the skills required. Lone Ruin feels more like an arcade game than anything else. At least, it’s an arcade game you have to beat with that first quarter or not at all.

Quick Trip To The End Credits

Not to say that Lone Ruin is without merit due to its length. The graphics are simple yet satisfying, an entire world in hues of purple and pink. The controls are precise, though I hated playing in handheld mode. You’ll want a proper controller for this one, given that both analog sticks are in constant use. The music is also fairly simple, though it syncs up nicely with the action on screen. Everything looks and feels good, just not for very long. 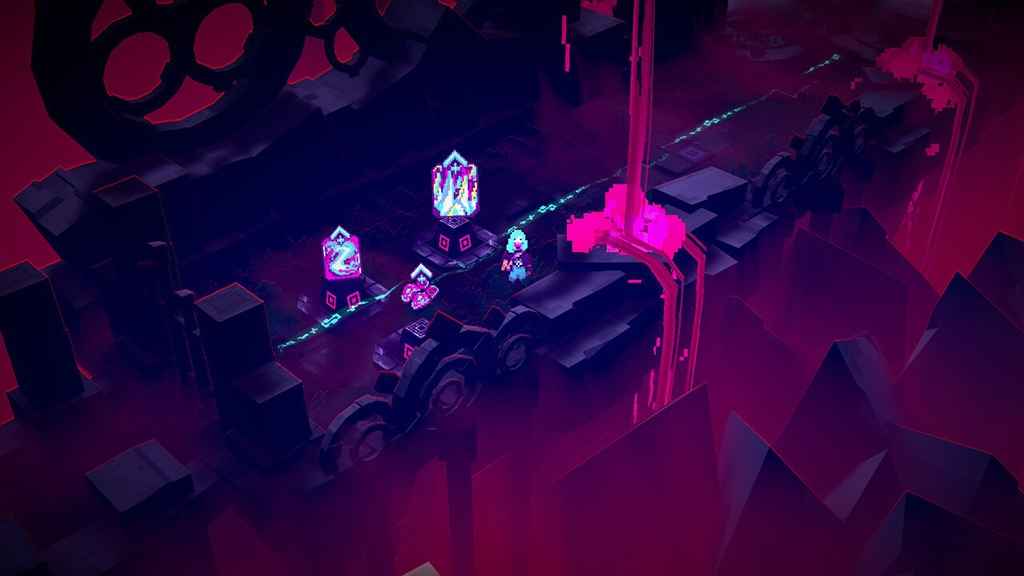 In spite of its length, the gameplay does feel mostly excellent. At least, mixing skills and dashes to navigate the stages creates a satisfying gameplay loop. I found myself leaning on moves that favored mobility over power, just to keep from getting smoked. You’ve only got three bosses to master, but doing so was still satisfying. Survival mode has an even tighter gameplay loop, but it feels more aimless. You’re just reaching for a higher score and hoping for the right weapon drops. It’s mostly good stuff, but I wanted more of it.

Fun While It Lasts

If this review feels shorter than usual, that’s for a good reason. A talented roguelite enthusiast can see the end credits in around an hour. The initial weapon selection is refreshing, yes. I also love the color palette used throughout the game. But beyond that, this is a bog standard roguelite. Random assortments of enemies attack with increasing ferocity. The bosses require practice and experimentation to master. Your success is determined by repetition and fortuitous reward drops at the end of every stage. Honestly, the short runtime might be an upside, depending on what you’re looking for. Roguelite players may find Lone Ruin rather disappointing. On the other hand, if you’re looking for a short, arcade-style experience, maybe give this game a shot. 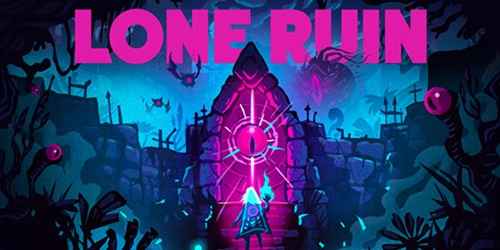 Nintendo Switch Conquers France, Aims to Take Rest of World
Next Forspoken Review – Get Back to Where You Once Belonged
Previous One Piece Odyssey Review – Straw Hat Fan Service