Little King’s Story, the critical darling that released on the Wii back in 2009, is now finally available on PC but sadly is not so good on the platform and especially not in 2016. A real-time strategy life simulation, as the developers over at Marvelous Inc. put it, Little King’s Story nails the addictive factor it’s trying to go for, but for the most part, the rest of the game falls flat. Its low production value, weird controls and input problems, and general repetitiveness bored me long before I expected. While the Wii version had a pleasant style about it, porting the game 7 years later on infinitely powerful hardware doesn’t do Little King’s Story any favors.

The game tells the story of a boy named Corobo in the Kingdom of Alpoko. Although players have the ability to either change his name manually or choose to let the game randomize it, I just couldn’t pass up little Corobo being called King Kong. However, the laughs quickly wore thin as the poorly made introduction cinematic played. Thankfully, playing the game is more of a delight than experiencing its story.

“Its low production value, weird controls and input problems, and general repetitiveness bored me long before I expected.”

As King, your advisors – Howser, Verde, and Liam – help you start your adventure to build out your kingdom as you sit on the iron throne. You can also keep track of the kingdom’s progress as well as the game tasks you with organizing your kingdom, doing battle against cows, gaining funds for the treasury, and building structures with a suite of otherwise simple controls that are only interrupted by keyboard and controller issues. This is where the game’s addictive nature kicks in. If you can ignore the flaws on the outside, Little King’s Story will have you losing a lot of time without a notice.

What helps achieve that objective is the games brilliant musical score. Classical themes from Mozart and Beethoven ring through your ears alongside tracks I could only describe as appropriate outside of a French croissant shop. The various tracks are repetitive but in the case of a life simulator like Little King’s Story, which involves a lot of the same work, it actually feels right at home and I wouldn’t have it any other way as it kept me focused. 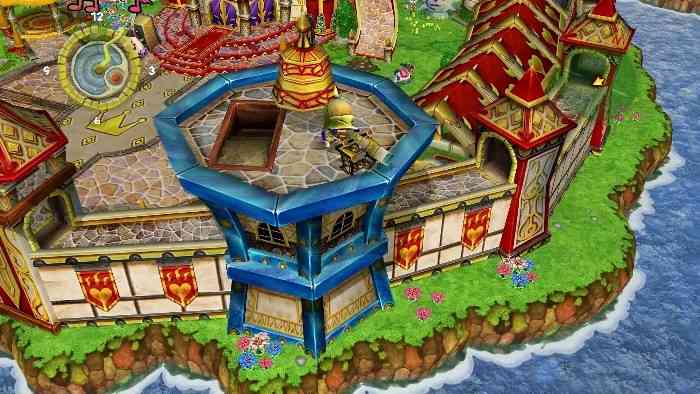 Unfortunately, the art on the visual side is not so successful in its approach. The land of Alpoko looks good enough to enjoy, and sometimes the colors pop in a certain way to make it look pretty good, but there are just too many graphical issues. Having read other bug reports and users experiencing graphical hitches, I was confident my capable laptop was not the cause of any issues. Little King’s Story on PC allows the user to enable 60 FPS, but it’s unreliable and choppy. Clearly, the developers thought as much too, recommending players to not choose the higher framerate option in the settings menu.

At its core Little King’s Story delivers an addictive ‘one more turn’ quality. Its musical score helps to further that objective by keeping the player focused on recognizable and repetitive tunes. That said, visually Little King’s Story was never going to look great in 2016 after its initial 2009 release on the Wii. While the general look can be excused, the graphical issues further burden it and the game could have used more polish. The PC port just isn’t able to capture everything that made the original special, even if the core game is still intact. Little King’s Story feels more like a quick pick-up and put-down instead of a polished and complete product. 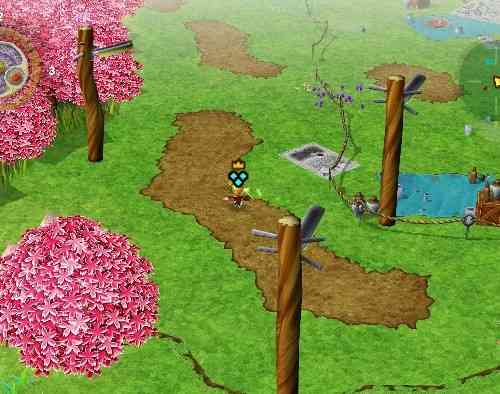 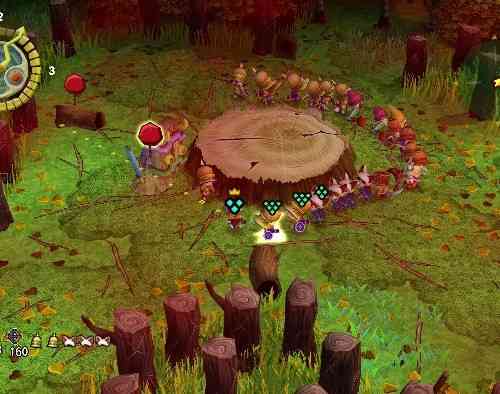 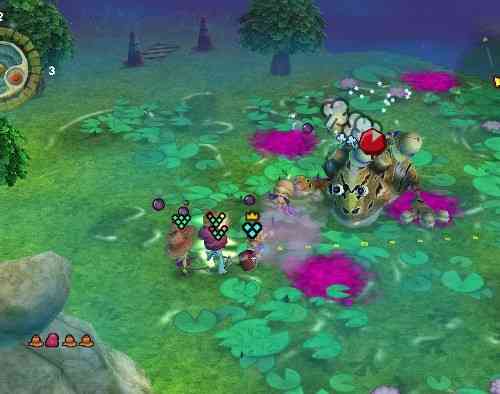 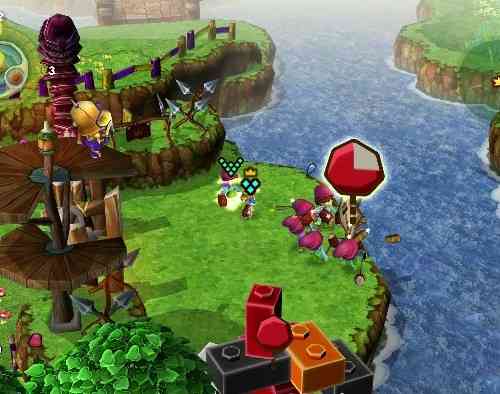 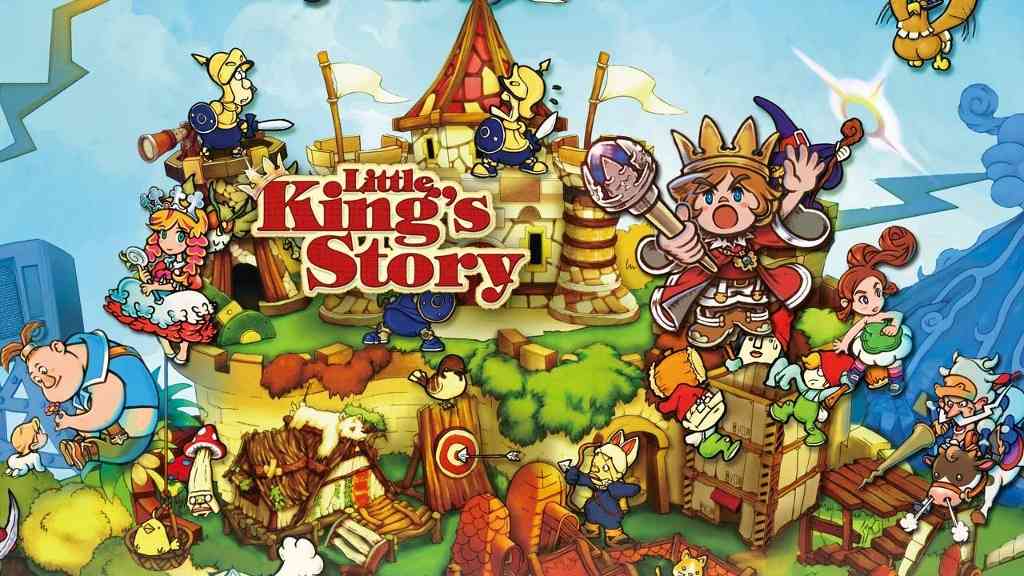