Lithium: Inmate 39 Review – Not Recommended for Those With Low Frustration Tolerance

Lithium: Inmate 39 is a horror game that remembers what horror games like Resident Evil used to be like. The fixed cameras, the creepy noises, the exceptional levels of violence. Oh, yes, the people over at Canu Arts certainly remember all of that and try to recapture that in Lithium. Unfortunately, one thing that seemed to have been forgotten was recapturing what also made those games fun.

In Lithium, you play Inmate 39, a resident in an asylum who must navigate the dark hallways and secret passageways of the most iconic of horror settings in order to uncover his past and find out what happened to his mind.

A fairly unique set-up for a game and the art style follows suit. Inmate 39 looks like a neo-noir Abe from Oddworld mixed with a lubberkin from Witcher 3. The monsters that populate the world and try to murder you at every turn are made up of dozens of arms on a torso, screaming faces where stomachs should be, babies with oversized heads… you know, the kinds of things Sid would have made in the first Toy Story. The pure delirium of the monster designs is matched by the inventive ways that they die. You don’t really do any of the killing yourself, instead luring the monsters into the traps that kill you if you’re not careful. The monsters, much like 39, fry, slice and explode in an almost comical display of gore.

“Canu Arts decided to utilize the fixed camera to bring about that sense of dread which would accompany exploration in the early Resident Evil games, but it’s that same fixed camera that is going to kill you the most.”

This is, essentially, a puzzle solving game but the above traps I mentioned make things fairly difficult in between puzzles. Yes, they give you many means to dispose of monsters that are also sprinkled along the way but slicing swords, collapsible floors, hands coming from the walls, mines, water with an exposed wire in it – the amount of ways to die is seemingly endless. All of that doesn’t even include bosses!

Canu Arts decided to utilize the fixed camera to bring about that sense of dread which would accompany exploration in the early Resident Evil games, but it’s that same fixed camera that is going to kill you the most. Countless times the camera shifted and as I tried to get my bearings, the floor fell out from under me, or a sword popped up or monstrous hands came out of the wall and pulled me apart. The coupling of an endless supply of traps and a camera seemingly designed to aid them, stacks the game mercilessly against you. 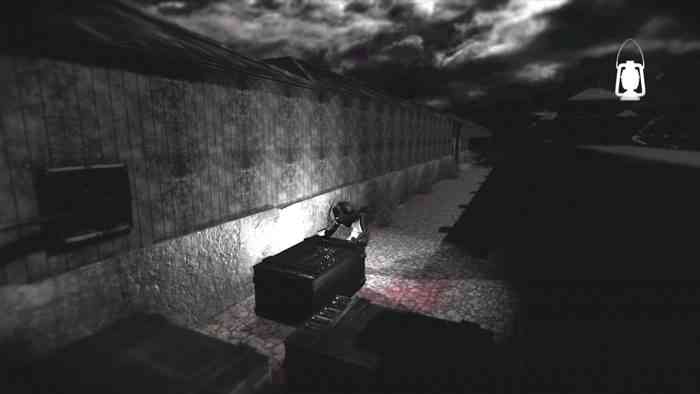 You are also offered terribly clunky controls. Considering that you must leap to safety or run quickly to get away from many of the traps or to outrun a monster that is chasing you, you’d figure the controls would be a bit smoother. In the opening few minutes, there is a puddle of water with electricity in it and a monster on the other side. You need to walk right up to the edge of the water (since your jumping skills are negligible), leap over to lure the monster, immediately leap back and let the monster kill itself so you can get behind him and get a key. I died at least a dozen times but most likely many more. I kept walking too close to the water and then being too far back when I jumped. Or jumping too soon or too late after making it over. Finally, I killed the monster and got the key, only to not walk close enough to the water when I jumped and then too close the next time.

This anecdote is pretty much the entire play through in a nutshell. Lithium is only a couple of hours long but it’s mostly because the majority of the time is replaying sections over and over. It’s not even that the puzzles are overly difficult either. It’s just that Lithium is seemingly designed to frustrate you with an implausible amount of deaths and an absurd amount of obstacles to overcome. 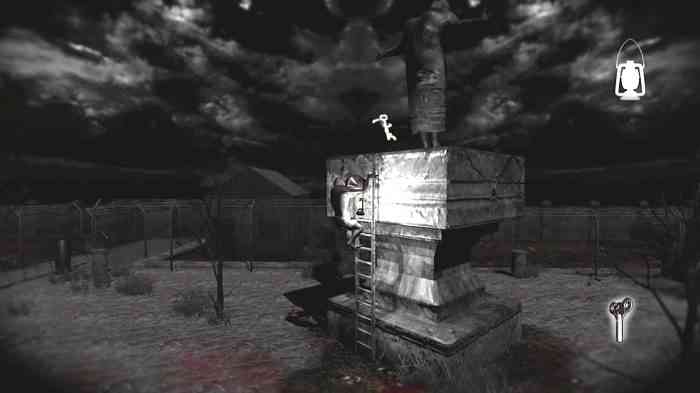 Lithium: Inmate 39 is a game that started from a cool idea, has an interesting art style and revels in the gore it produces while trying to recapture a horror style from another era that is mostly forgotten these days. However, it brought along the poor controls and the assigned camera to help the plethora of traps, monsters and bosses you encounter to kill you a humorous, albeit extremely frustrating, amount of times. Ultimately, Lithium undoes the good it tries to bring to the table with how aggravating it actually is. If you miss you the old Resident Evil games, then just buy the remastered versions of them. This game will try your patience far more than it will give you feelings of nostalgia. 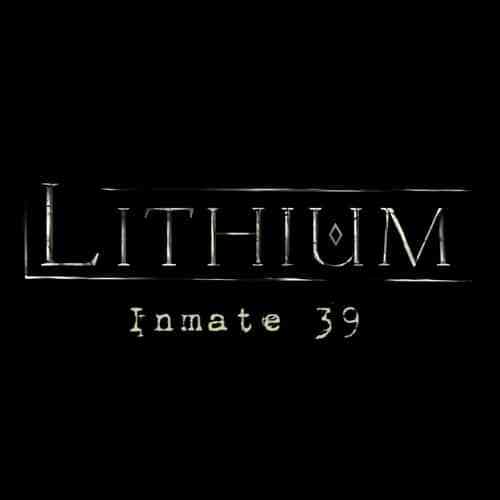